A busy weekend here in Weyburn

To say that this past weekend was busy would be an understatement.

Not only was Sunday Father’s Day, which meant a ton of activities with dad, Saturday saw the city come alive with a number of outdoor events, which went on despite the blistering temperatures.

“Really great to see everybody out and about,” said Mayor Marcel Roy. “The weather is good; it’s a little warm, but we’ll take it.”

Downtown Weyburn was the site of the Soo Line Cruisers Show and Shine. Cars of all makes, models, shapes, sizes and ages lined 3rd Street, 2nd Street and Souris Avenue, with people taking in the sights.

Then, just a couple of blocks away, a party two years in the making took place – the Weyburn Public Library’s centennial celebration, which was originally scheduled to be held in 2020 but was postponed due to the pandemic. There, people took in a number of activities, a barbecue and musical performances.

Over at Jubilee Park, the Weyburn Soccer Association held their annual Family Day events. This saw nearly every player, and their families, at the park taking part in a number of events, including games and other activities.

Canadian Tire was the scene of a barbecue as well, as they held their annual JumpStart Day to help raise money for JumpStart for Kids. This included a barbecue, dunk tank and face painting.

For sports fans, the day was capped off with a Weyburn Beavers game at Tom Laing Park. While the Beavers did come out on the wrong side of the scoreboard, fans were treated to a rare event – a no-hitter. It was just the second no-hitter thrown in the WCBL in the past 10 years.

The events aren’t over just yet, either. Tuesday is the Weyburn Credit Union Community Party at the Credit Union Spark Centre. Saturday will be the High Tea to commemorate the Queen’s Jubilee. Next Thursday is the Young Fellows Centennial celebration with the concert at Jubilee Park, and then it will be Canada Day weekend. 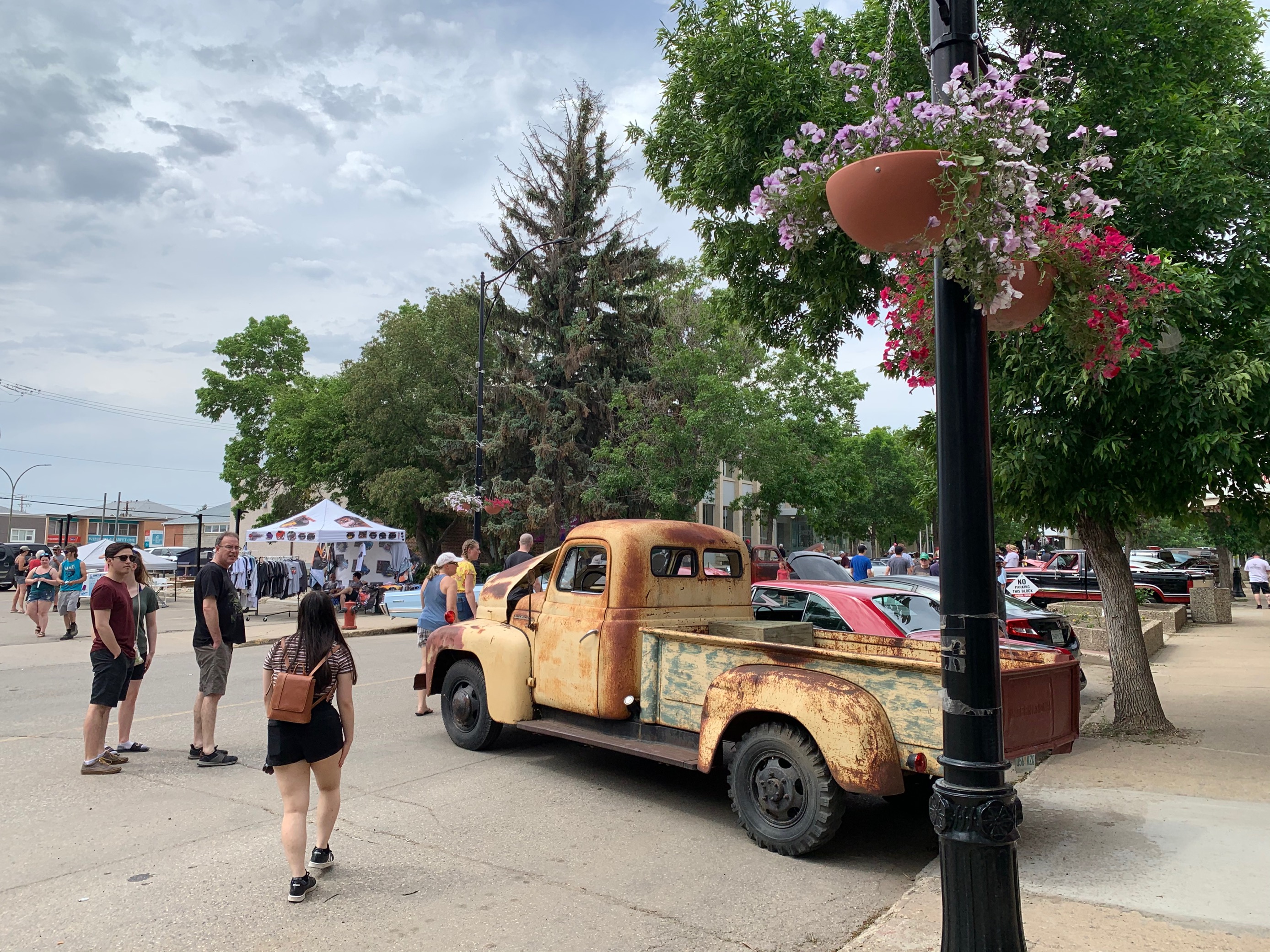 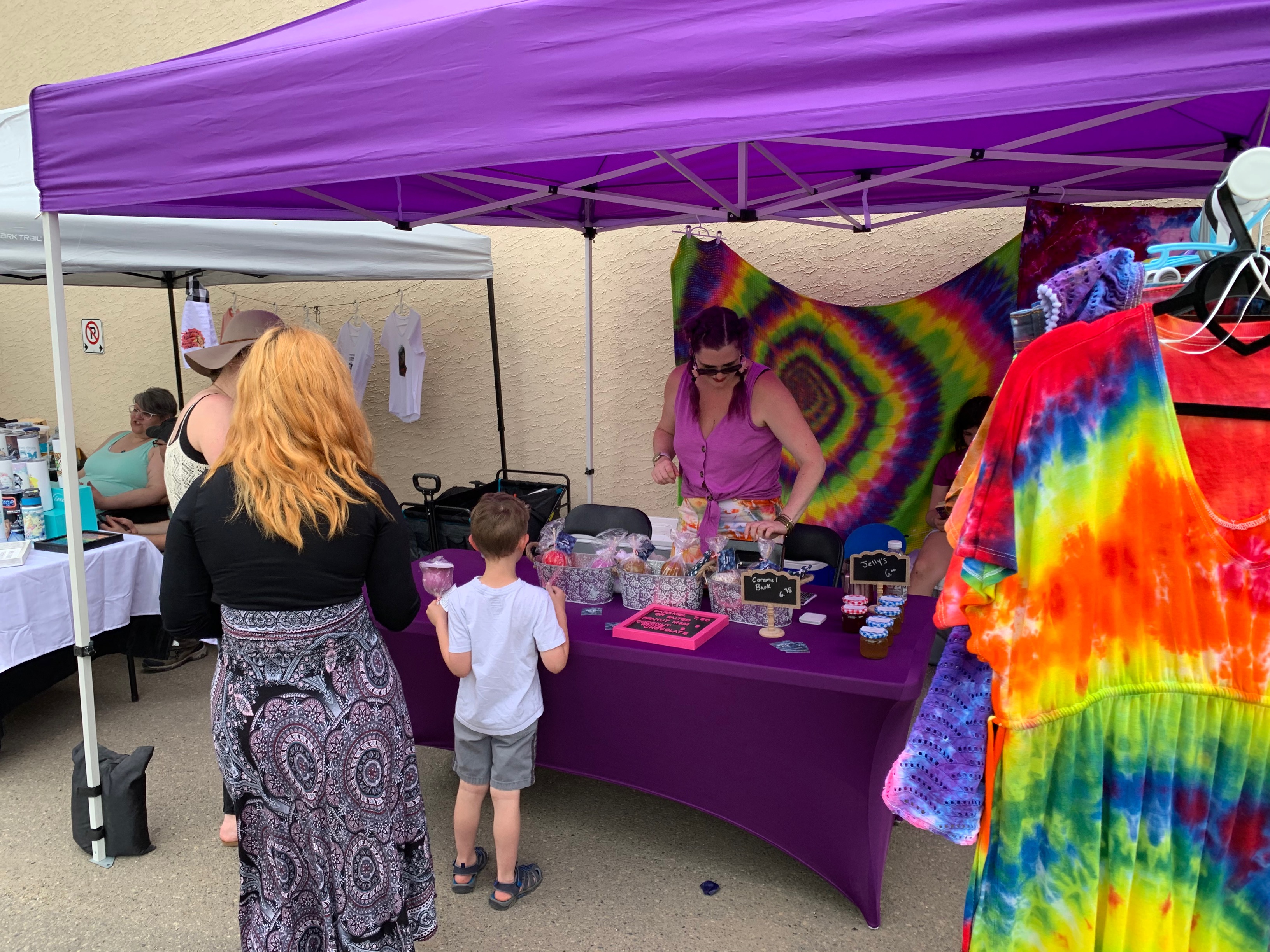 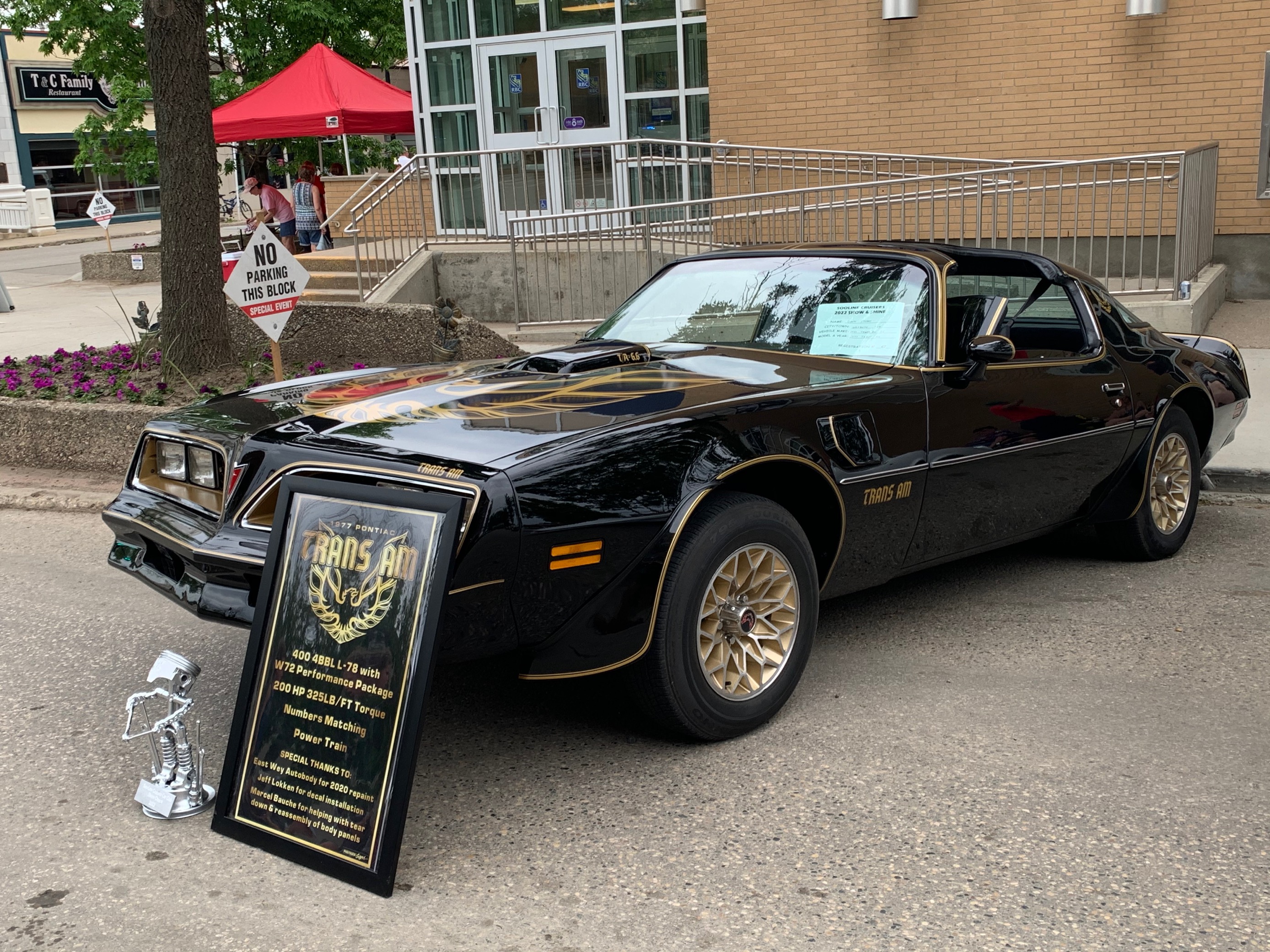 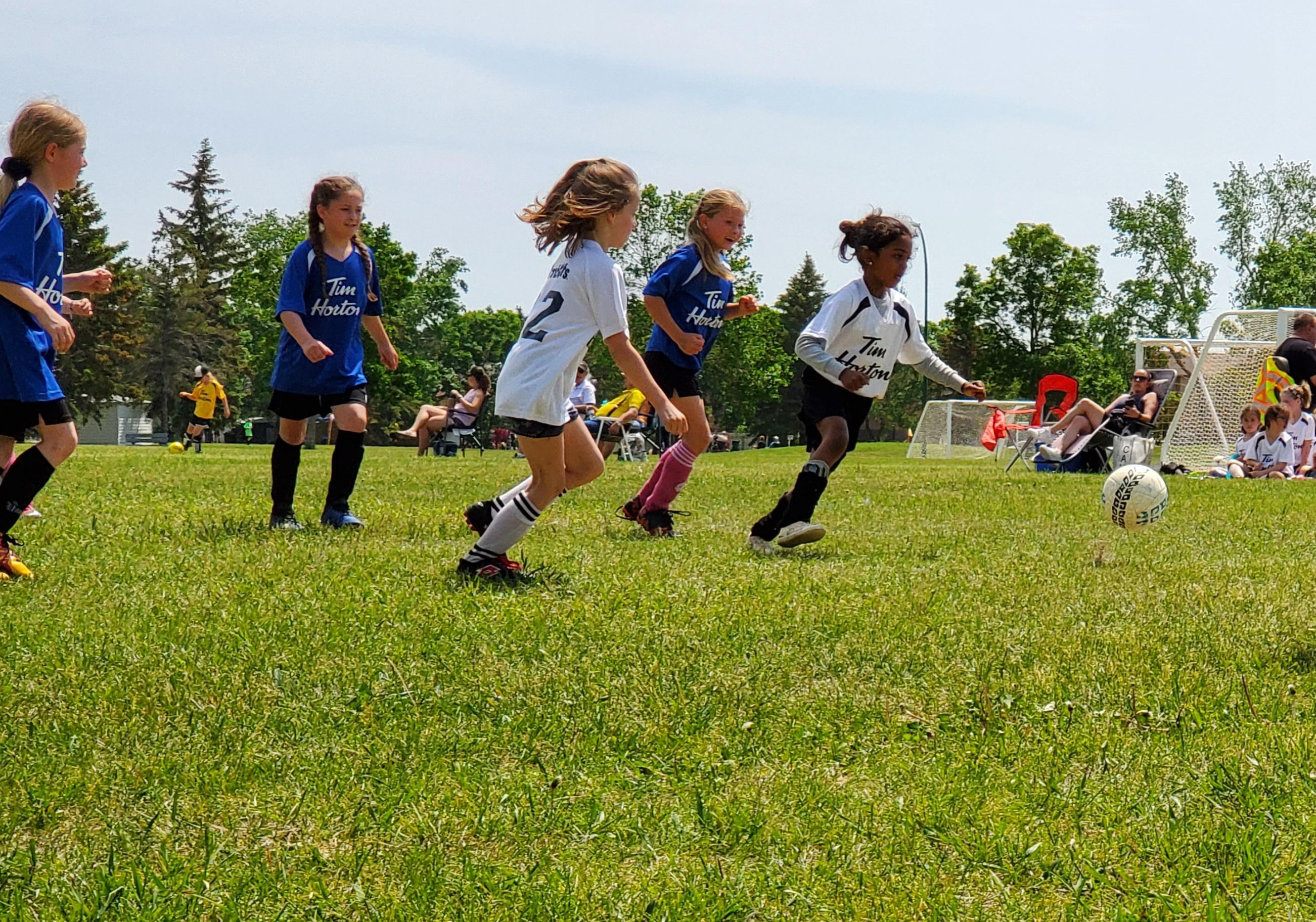 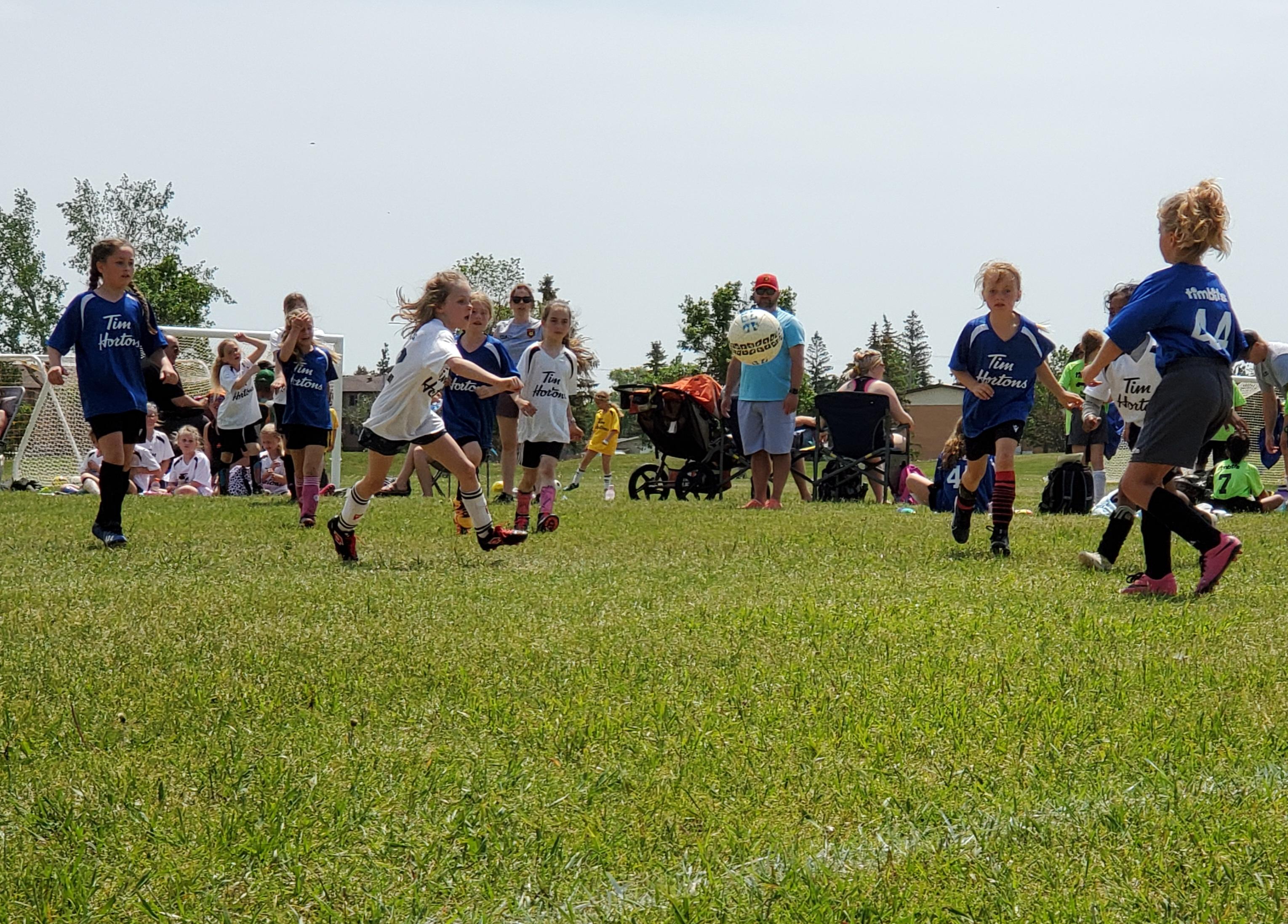 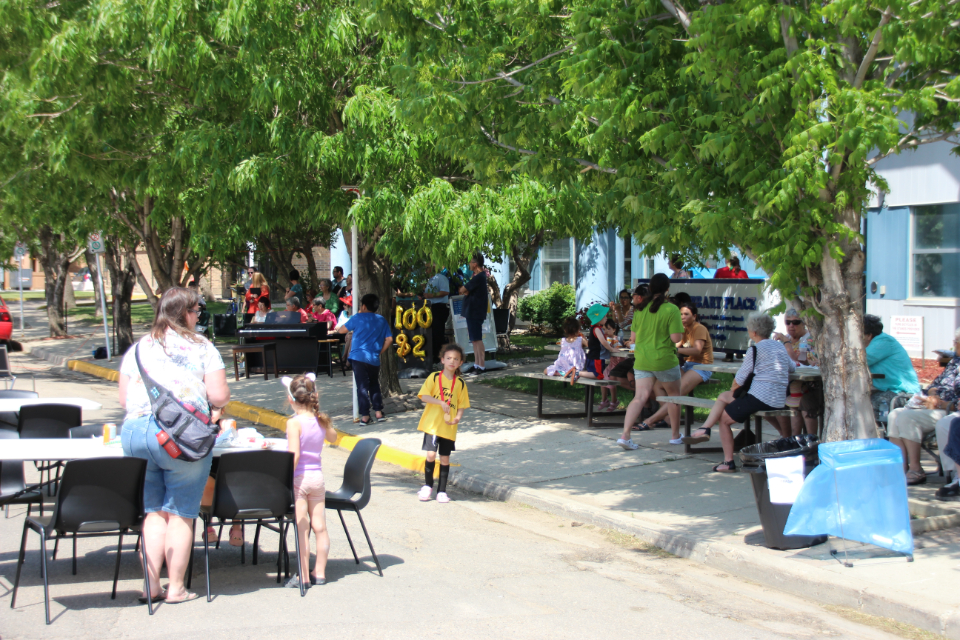 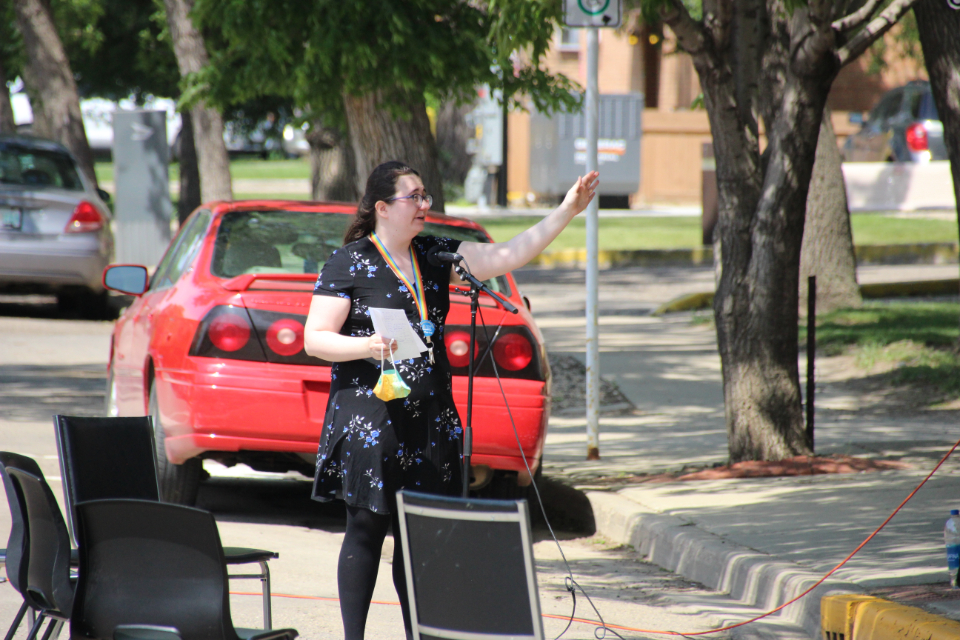 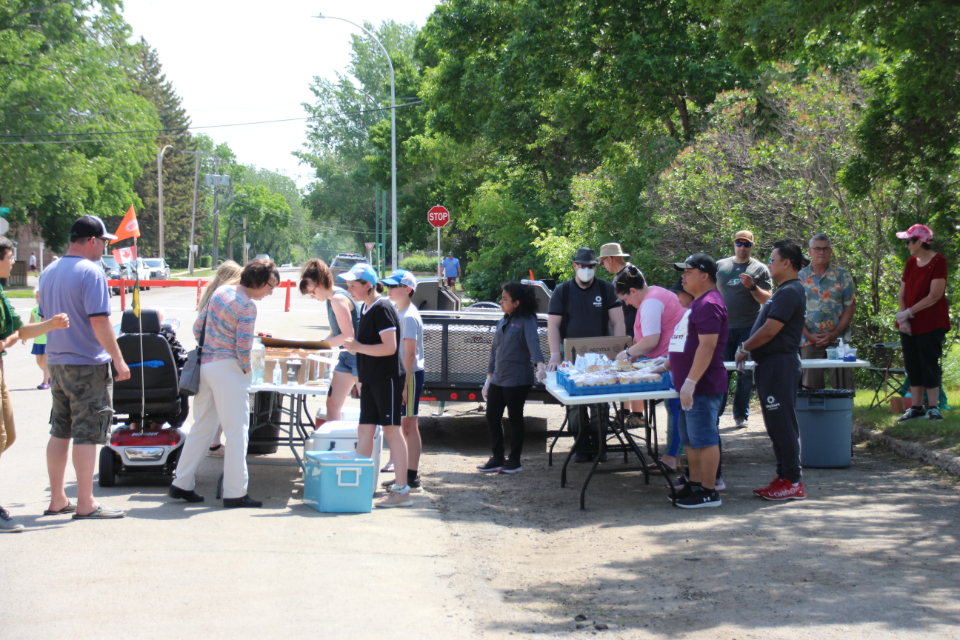 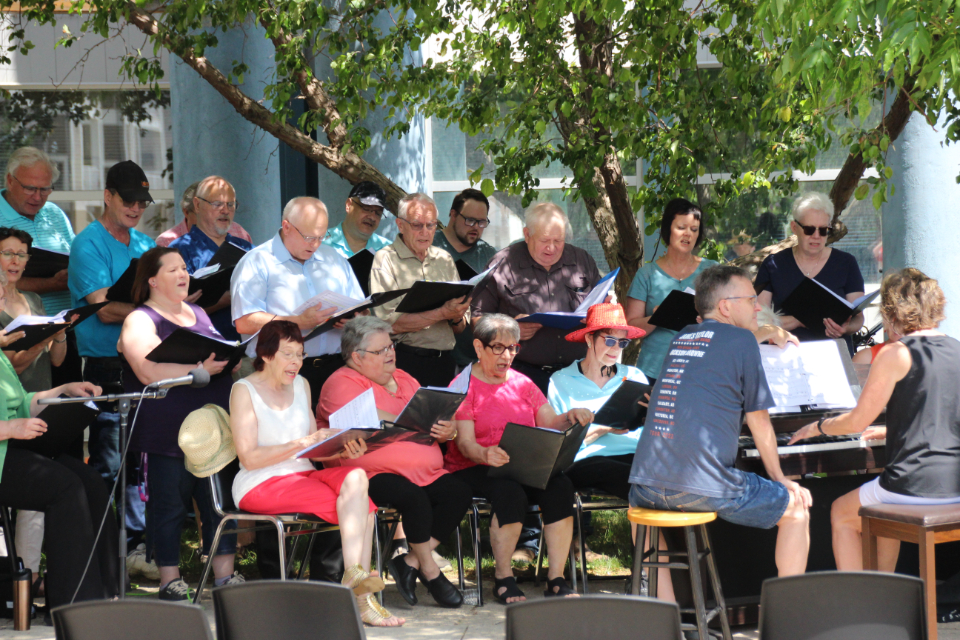 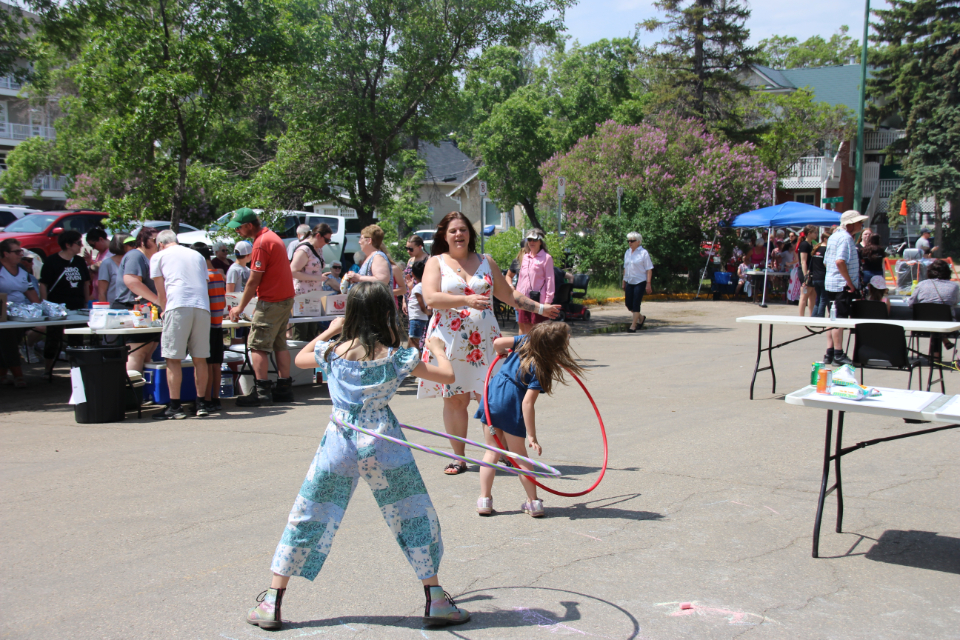 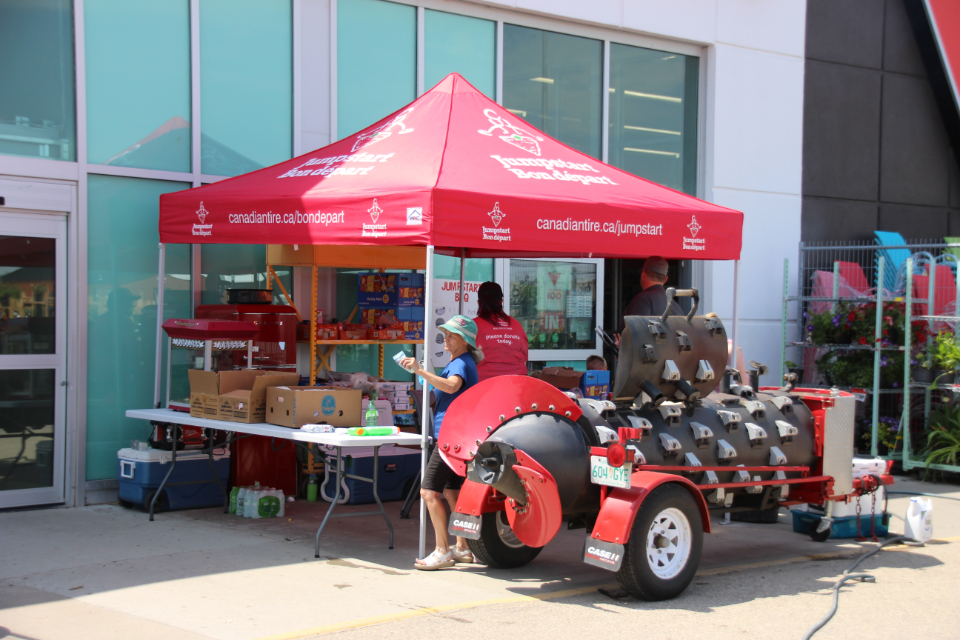 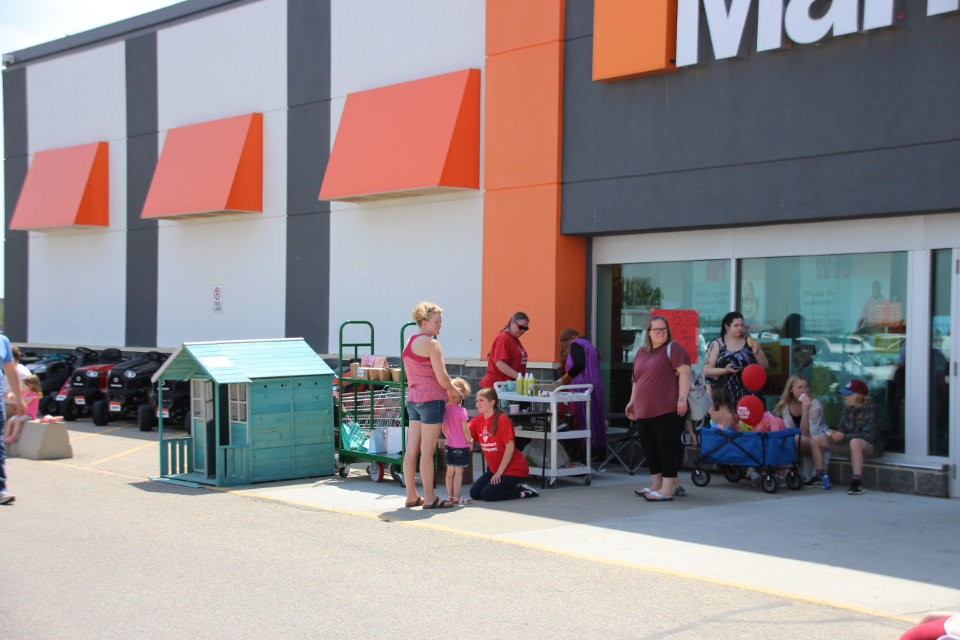 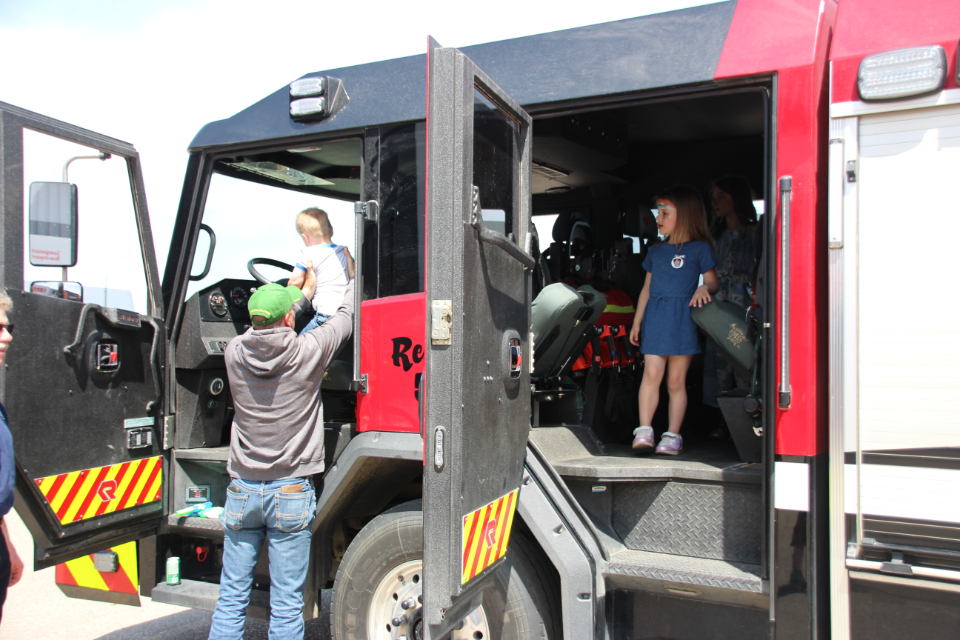 Arrest made in murder investigation