"A Different Kind of Crazy" for this year's Twinkle Tour

Adrian Prybylski, Treasurer of the Weyburn Kin Club, said that "it was a different kind of crazy" this year.

"In the past two years, we've had over 100 vehicles join the Twinkle Tour. So this year because of the wind and the weather and whatnot, we only had about 14 vehicles show up."

"We did fill a bus full of people as well, so that was good. We had a police escort drive everyone through the tour map that we made, and despite all the weather and everything, it was a great turnout."

If you're wondering how they decide which locations are on the tour, Adrian said, "If it's bright and exciting, then you're going to make the list."

"We are aware of some very fabulous set-ups in the town, but for the sake of a simple route, I kind of have to modify it so it's not too crazy or intricate. If people feel like they're left out, then feel free to get ahold of us and we'll make sure we'll get you on the list next time."

Some honorable mentions in the Twinkle Tour this year included Jerry Mainil on Barber Crescent: "He's got a tractor that is completely lit up in lights out on his front lawn, that is always spectacular to see."

As well as "a house on Fourth Street that actually has a sleigh in the yard and reindeer going up into the sky. That one is always fancy and fantastic."

Adrian also mentioned that Ash Drive is always a good one to see with lots of lights, as well as Brimacombe and Stanley Crescent.

"The good thing is, at the end of the tour we always end up at River Park Sparkles; cross promoting with Weyburn Tourism on that."

"It was really great to have everyone show up at the set-up site and jump on the bus or get in the line-up in their car. That's always one of my favorite parts, is directing traffic and making sense of all the craziness of all the vehicles, it's always fun for me."

Bringing people together and creating a sense of community is a big part of the magic.

"At the end of the tour when I was waving everybody into River Park Sparkles, I could see the smiles on their faces in the vehicles, everyone was warm, they were happy. I think people really appreciated it. I think this is one thing they can all get behind and have a good time in their own way."

It's one of the ways the Kin Club loves to give back to the Weyburn community. He added to "look forward to next year's map, as I'm going to add a couple of extra features to it and it should be exciting for everybody." 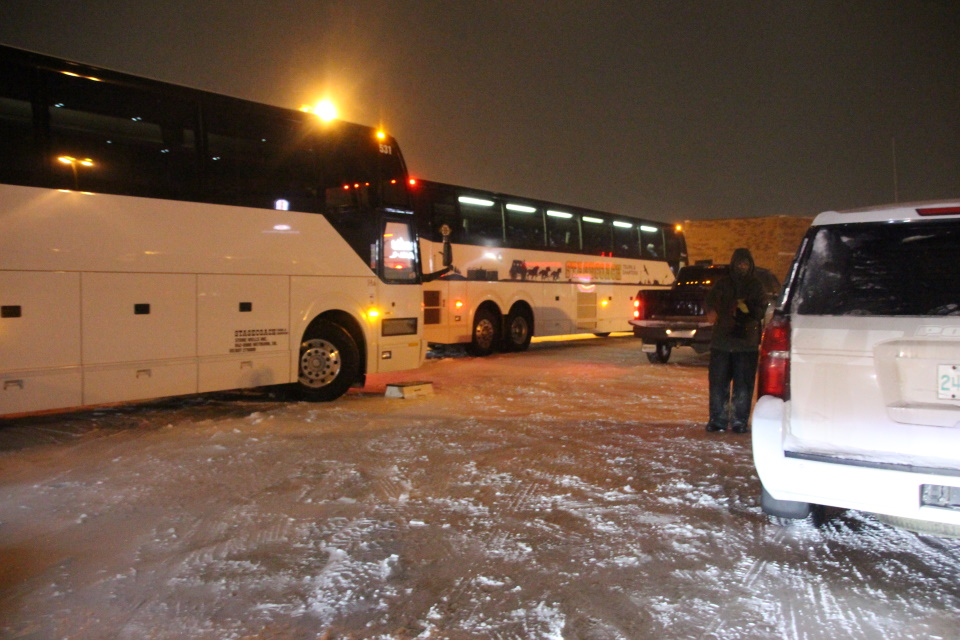 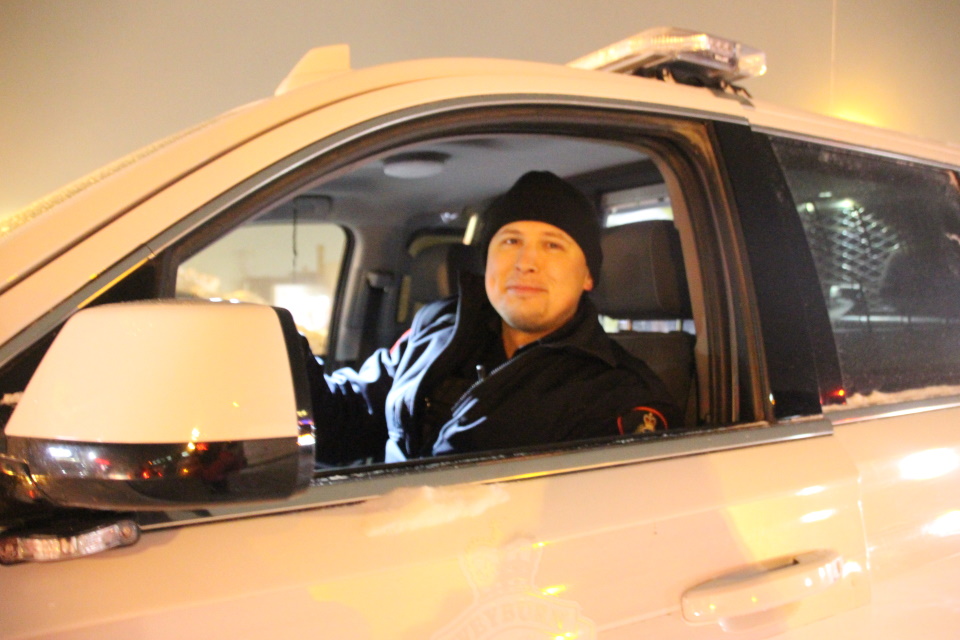 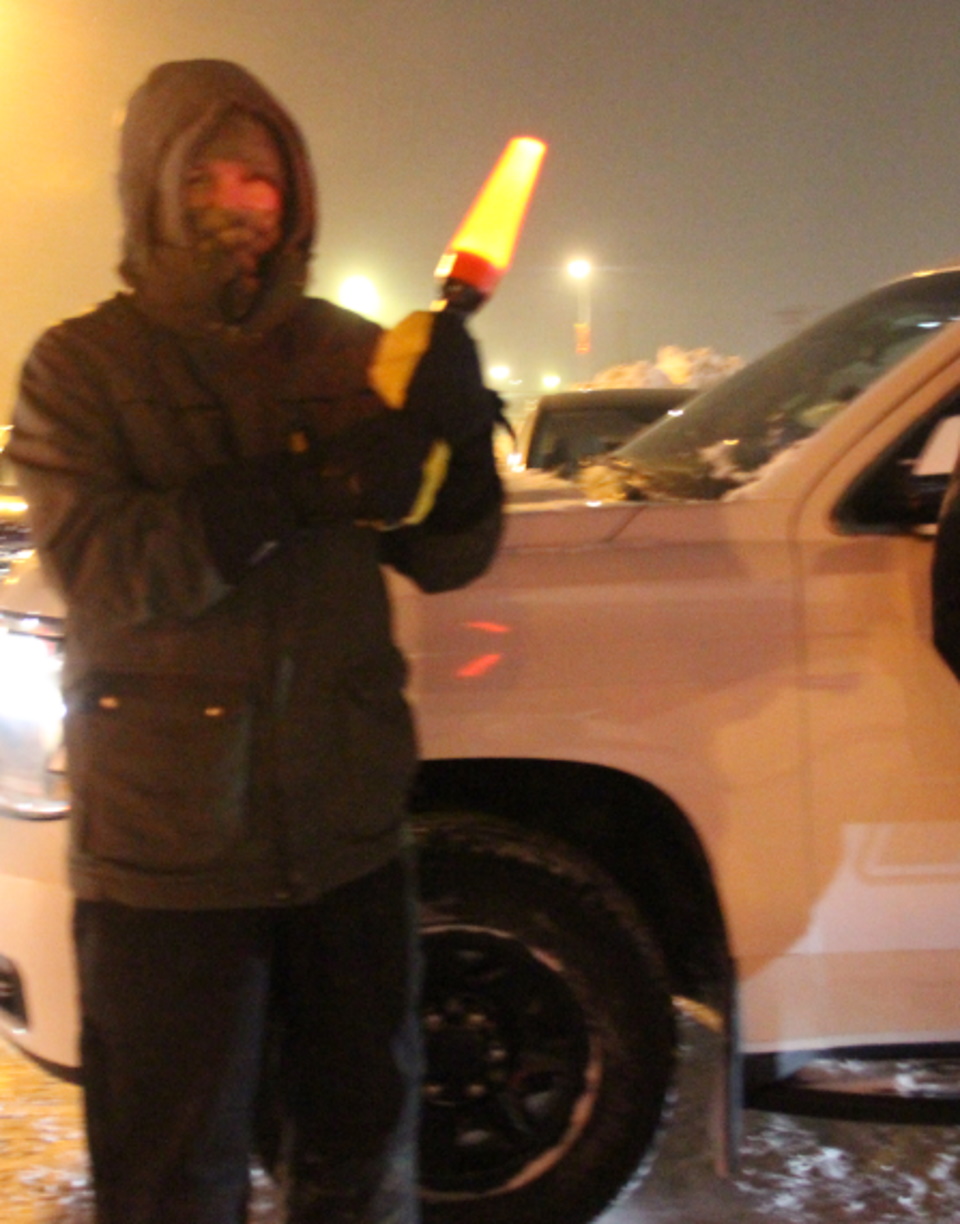 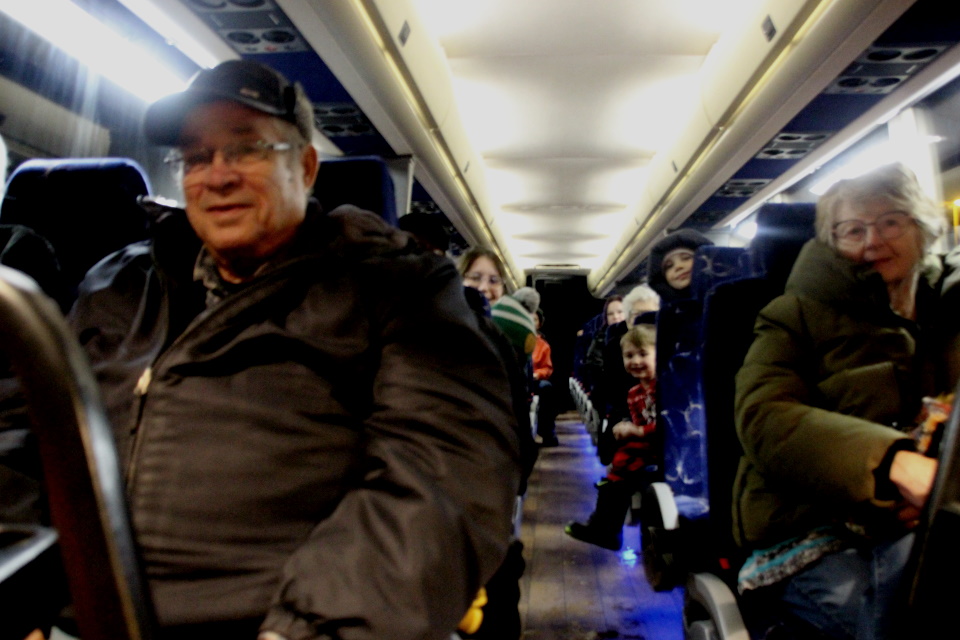 Weyburn's photo of the week!

Plenty of action happening this weekend in Weyburn

Choose to include some Special Olympics donuts into your weekend snacking

Milder weather in store for Weyburn and area