"It has been a lot of fun to do and the kids have just loved bringing this fabulous story to the stage."

Elf the Musical Junior is being performed tomorrow and Wednesday night (December 20th and 21st) at 7:30 p.m. at Assiniboia Park Elementary School (APES).

Kendra Gonczy, Music Teacher at APES, said that grades four, five and six Musical Theatre students are presenting the performance both nights in the school gym.

Kendra said, "It's just a fabulous musical, it's based on the movie Elf and the kids have just brought it to life. There are about 55 kids involved, and it's just been a total blast to put on."

She added that a lot of work has gone into the production of the musical, with so many teachers being involved, to parents and everyone else that has made it completely possible.

"It's been three years since we've been able to do a live Christmas concert. We started practicing about a month and a half ago, we're doing this in place of a concert for some of the students, our Christmas concert, although we are still having Christmas concerts for everyone else as well. So it'll be a busy week at our school."

The kindergarten to grade six students who are not in musical theatre will be performing in a Christmas concert at 6:00 p.m. on December 20th and 21st as well.

For those who are not familiar with the Elf story, Kendra explained how it differs from the movie.

"It's the same story as the movie Elf, but there is all brand new songs in it, so you'll see lots of familiar characters and costumes but it's totally brand new music and it's been awesome!"

She explained that it's free to get in, although they are taking a silver collection at the door, with all proceeds going towards their music program at APES.

With three live concerts December 20th and 21st,  it will be a very busy but festive time at APES school that you won't want to miss. 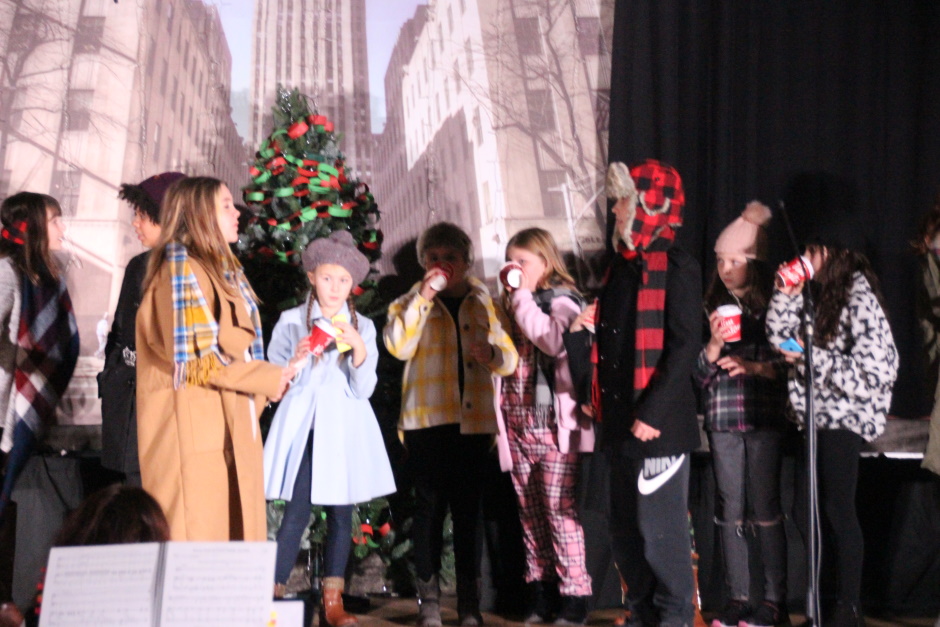 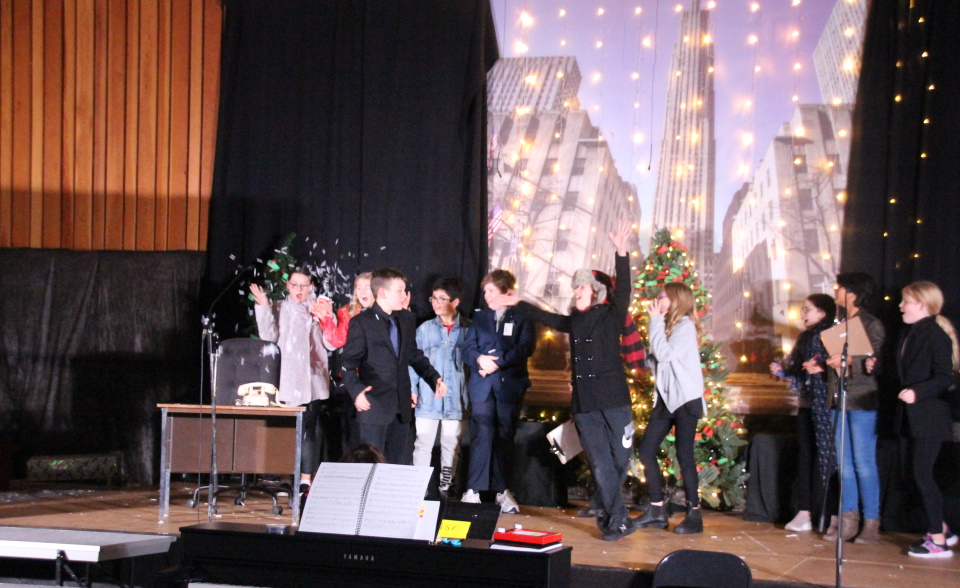 Choose to include some Special Olympics donuts into your weekend snacking

Weyburn's photo of the week!

Turns out January wasn't as warm it may have felt

Which traffic violations are common in Weyburn?