When local man Harold Embrestro heard the northern lights were visible in the southeast last week, he decided to stay up late and check it out on Thursday night.

In fact, he captured these brilliant images from the balcony of his apartment.

"It's just like a fire that's dancing all up in the sky," he shared. "It's amazing, I was really surprised how the the phenomenon Aurora that was like showing up. I was like I can't express how I'm happy to see those those things happen."

He said he uses an app that lets him know when aurora will be visible.

"So there's notification for you that there's this forecast that will be more visible at this time night, so just trying to wait for the time when it goes like really visible, I asked my friends to go out and we checked it out," he noted.

Embestro said he had watched the northern lights before, but they never moved so much as this.

"That night, the other night, wow, it's really moving. It's just like a fire dancing in the sky." 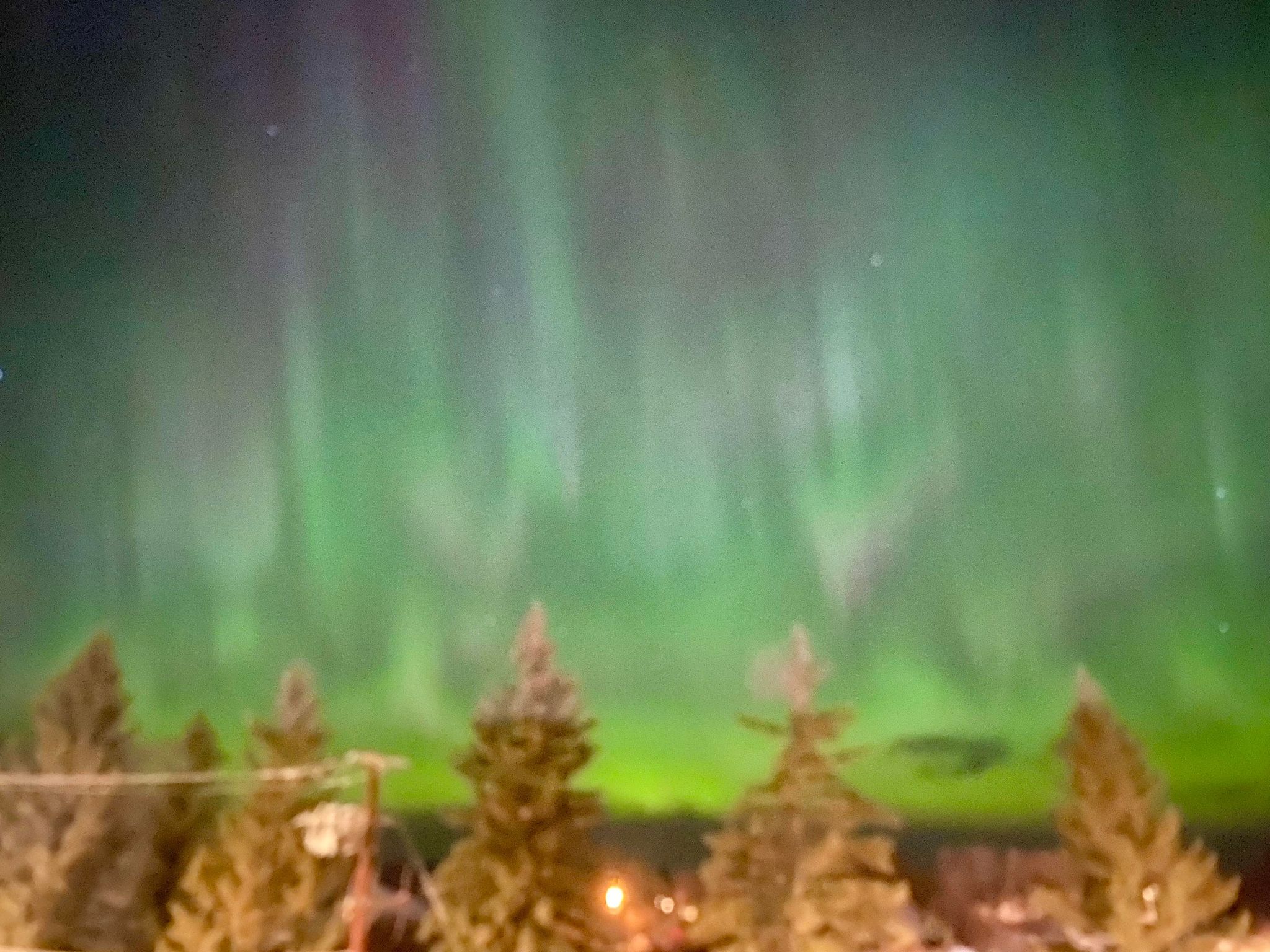 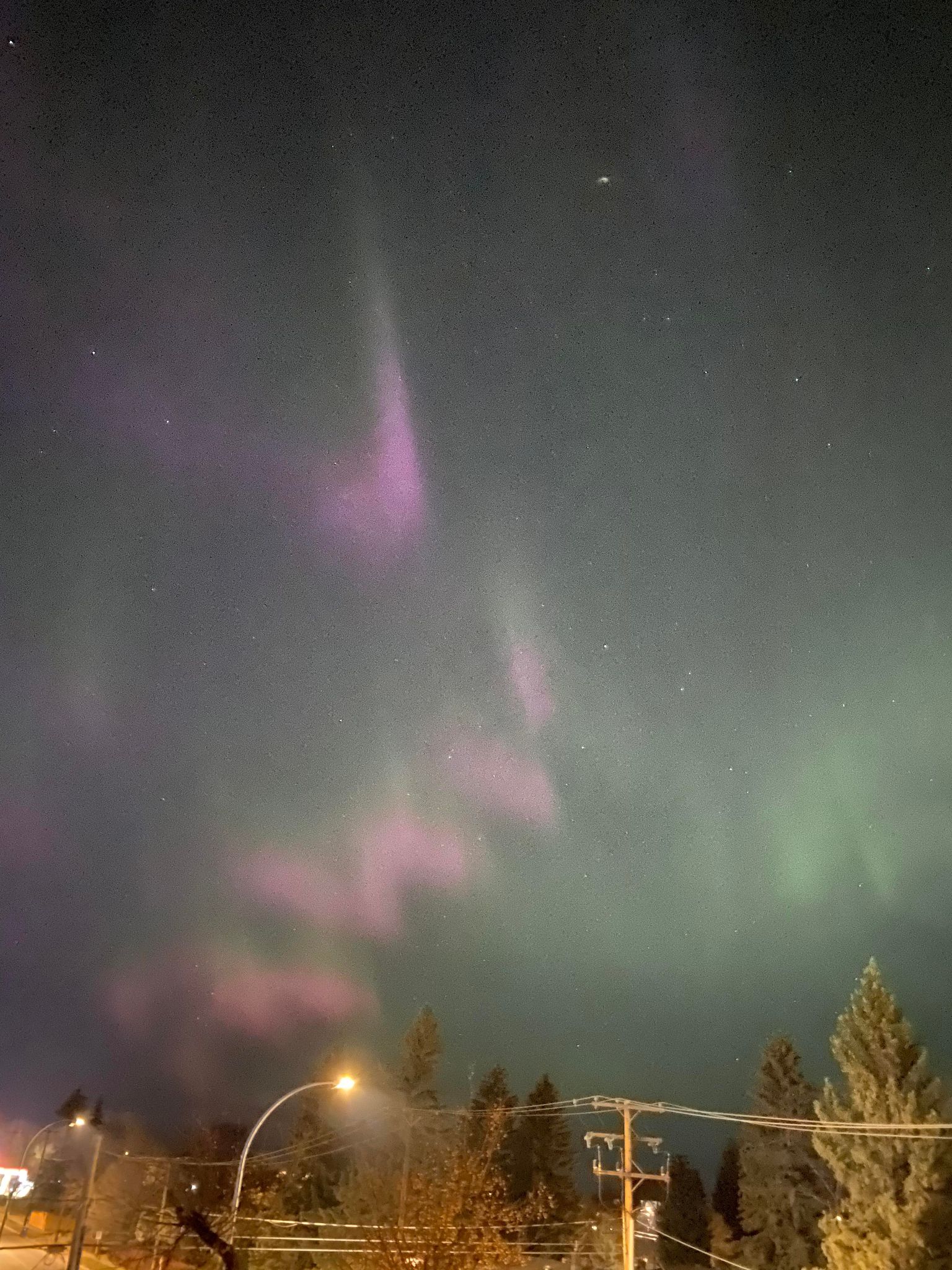 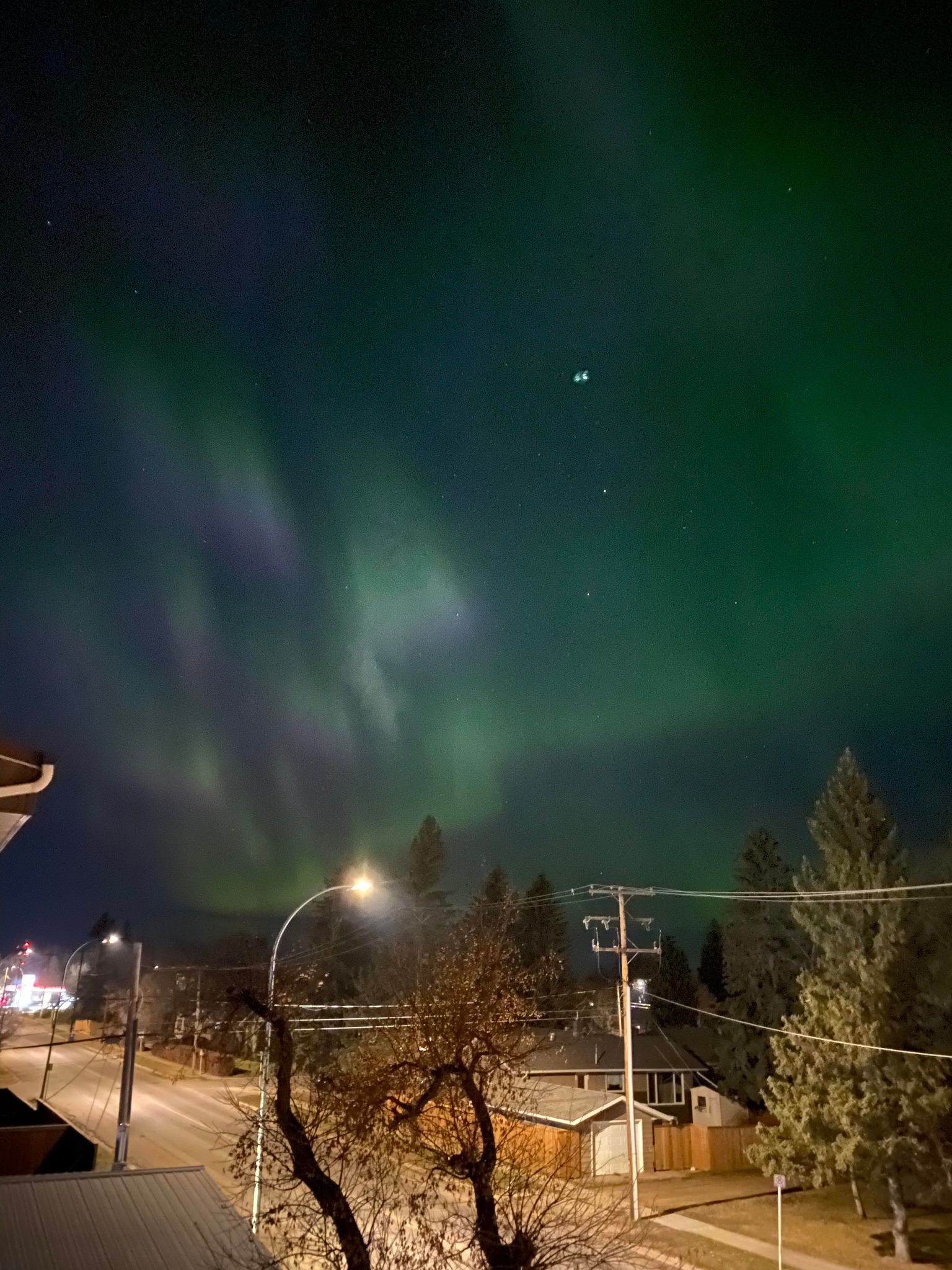 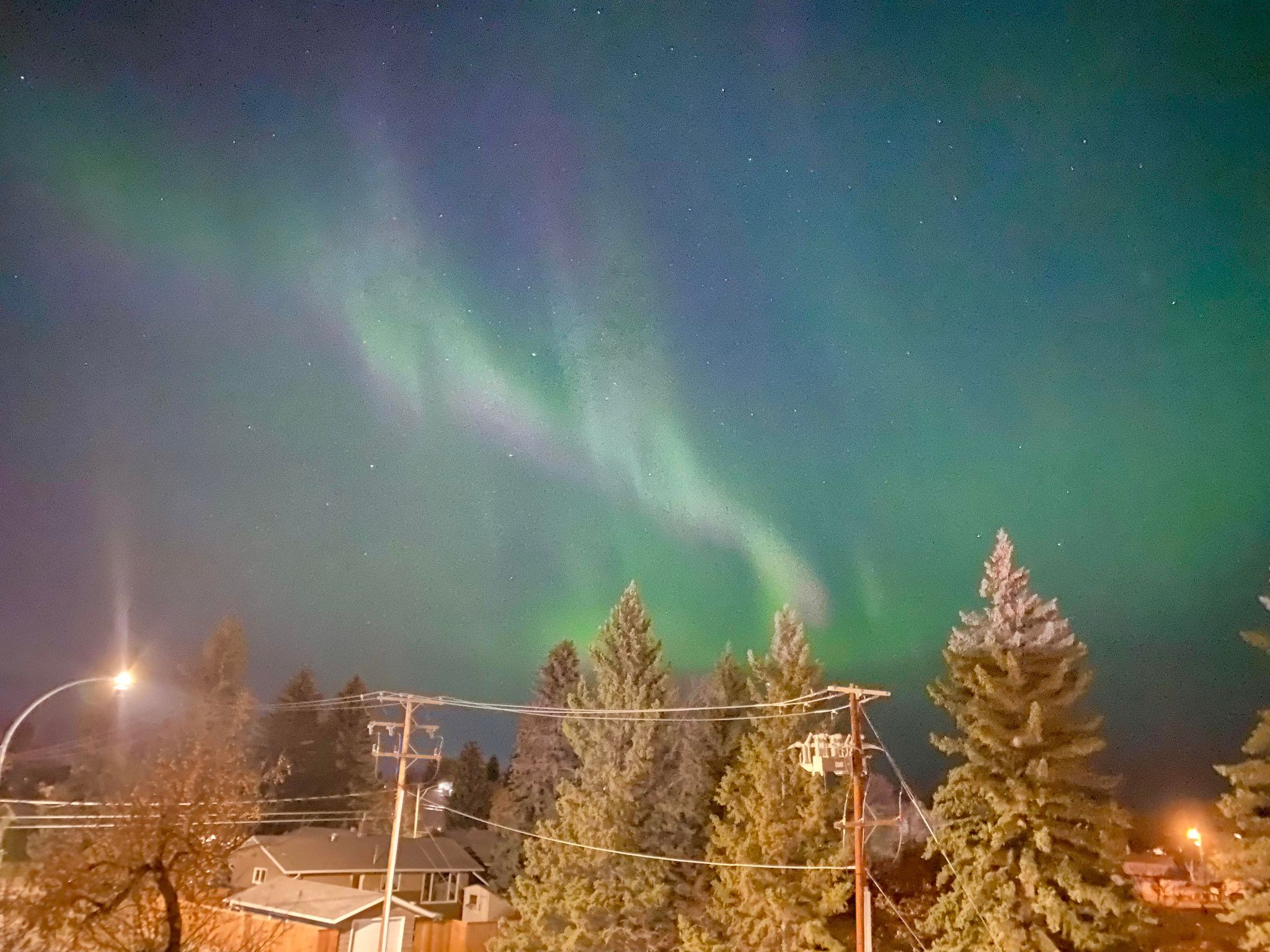 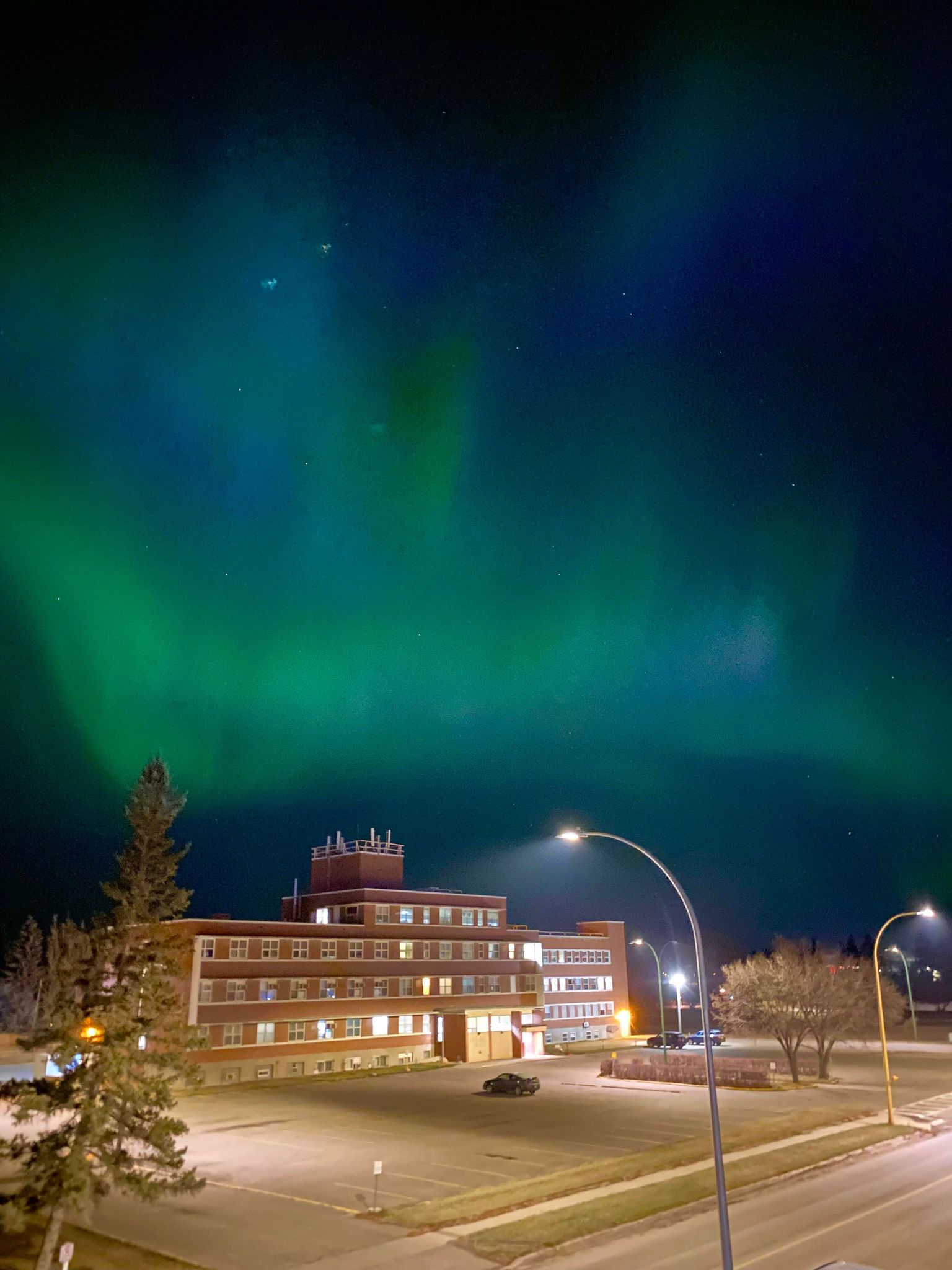 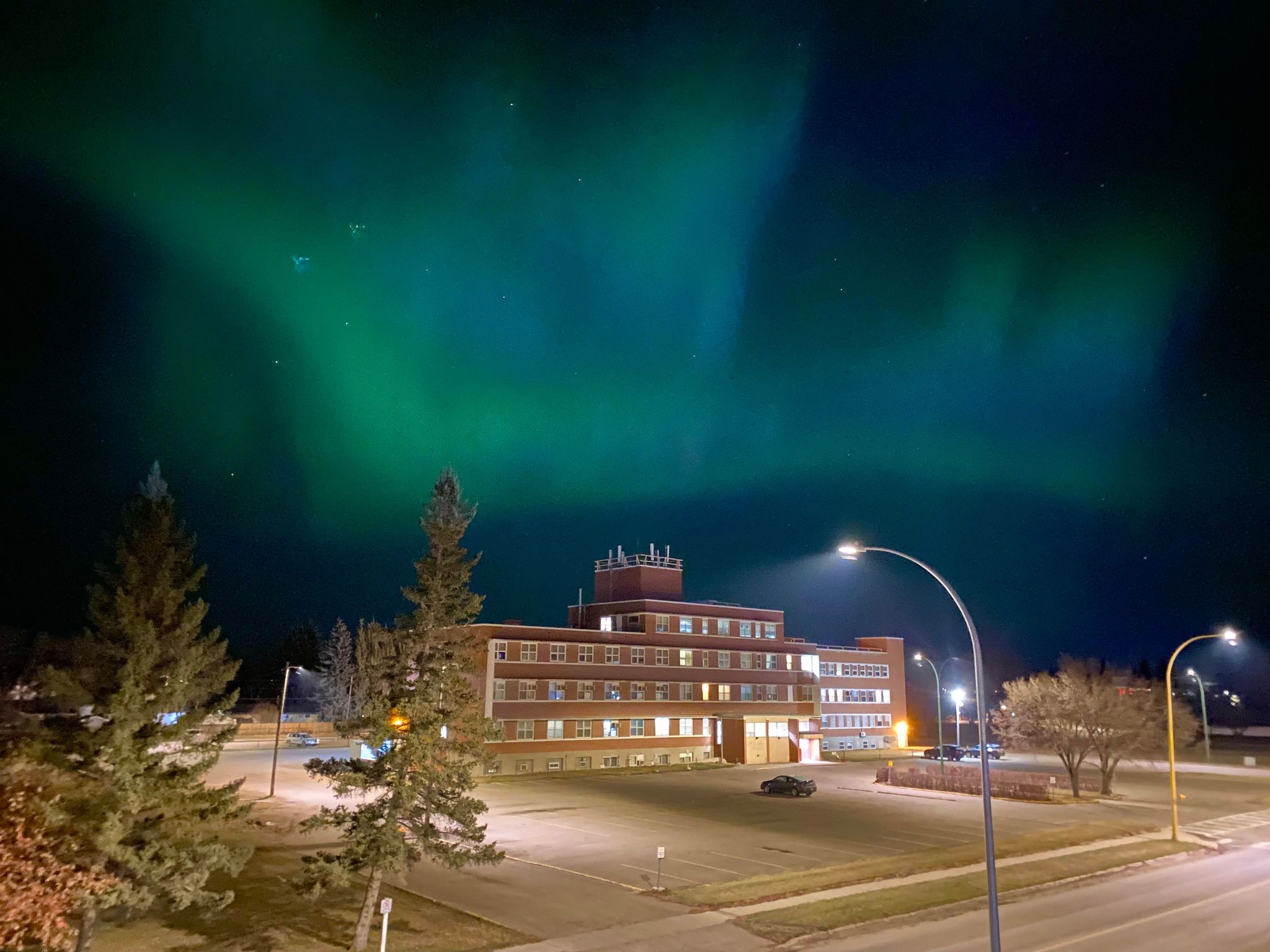 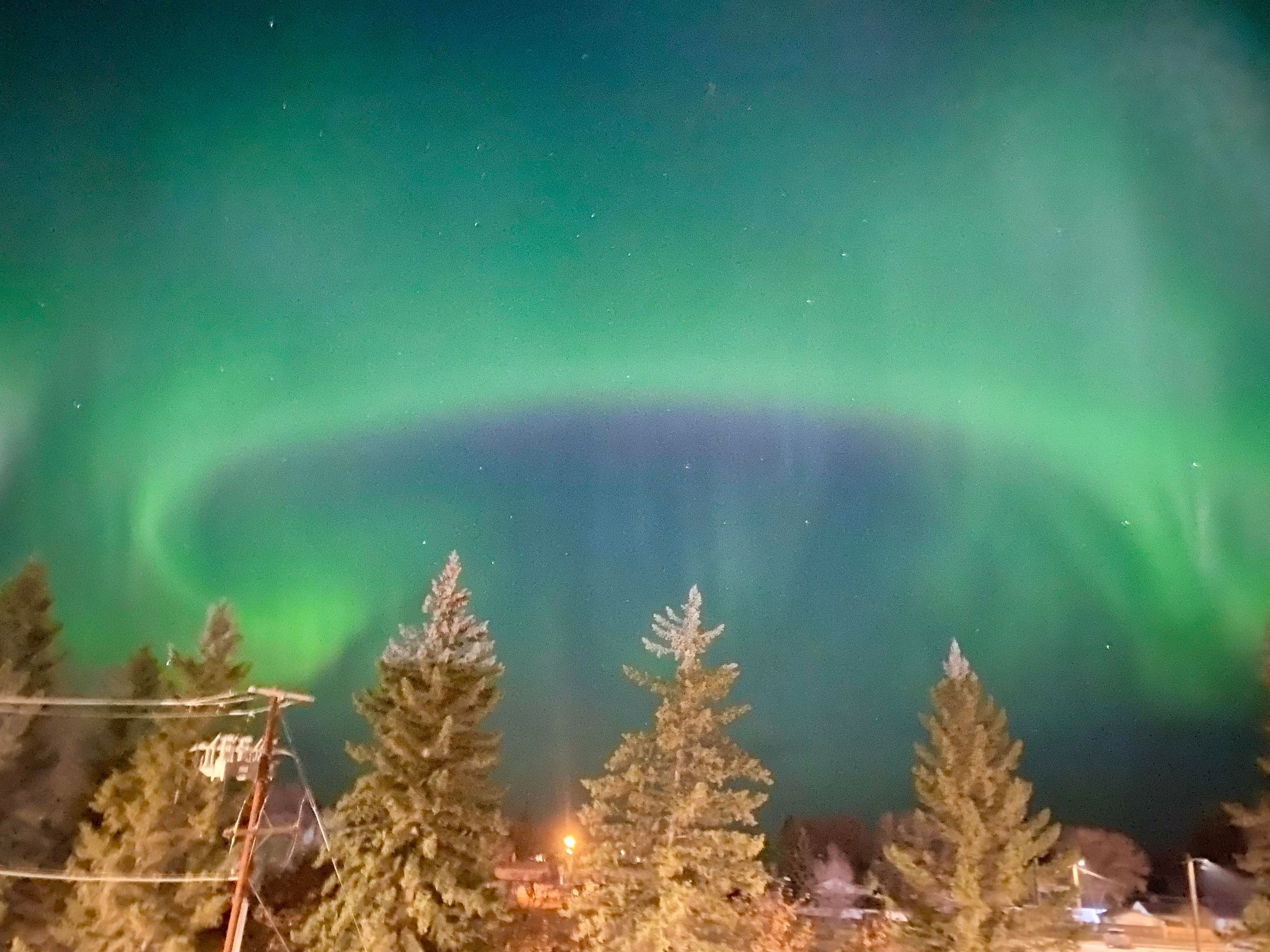 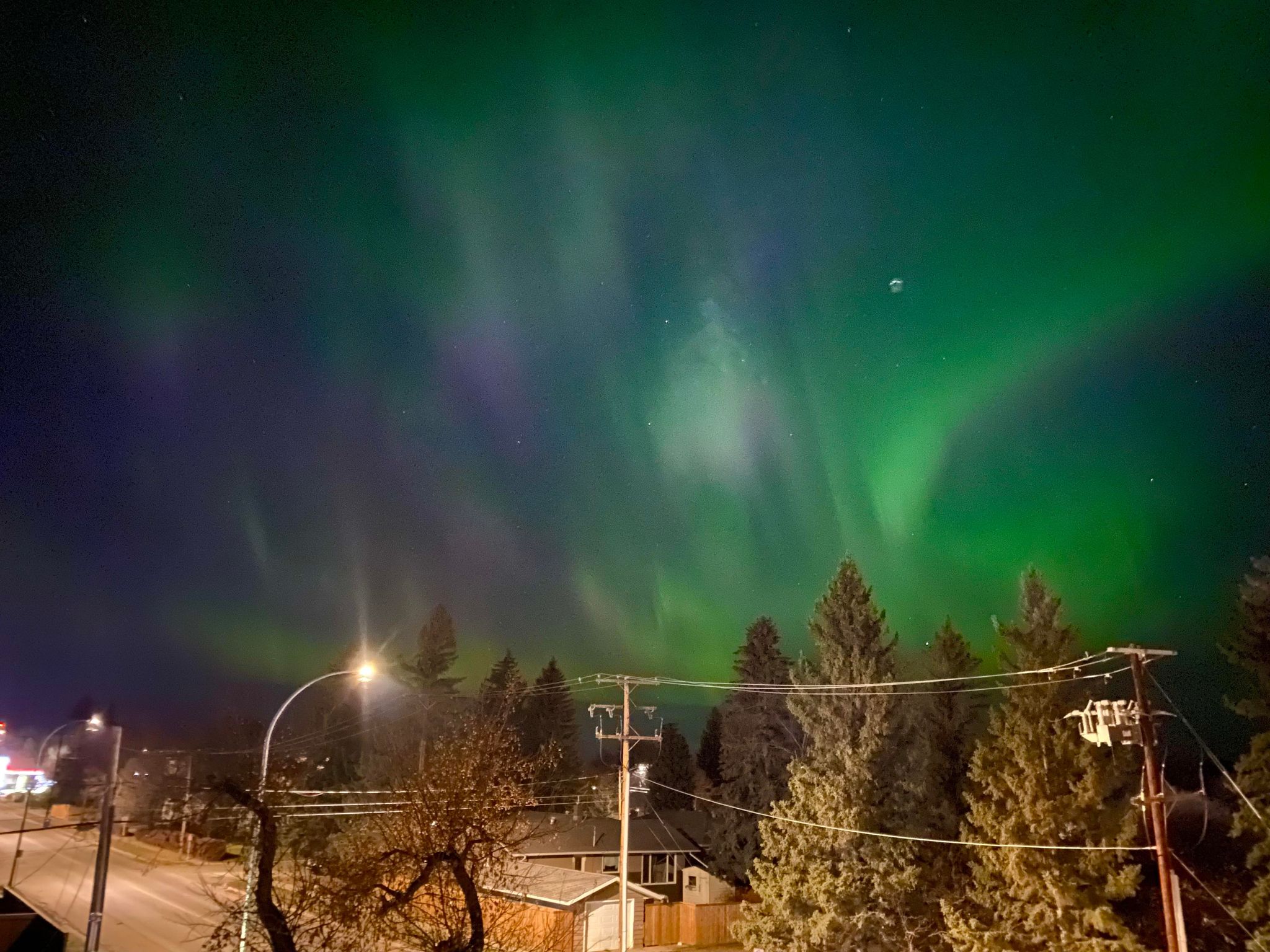 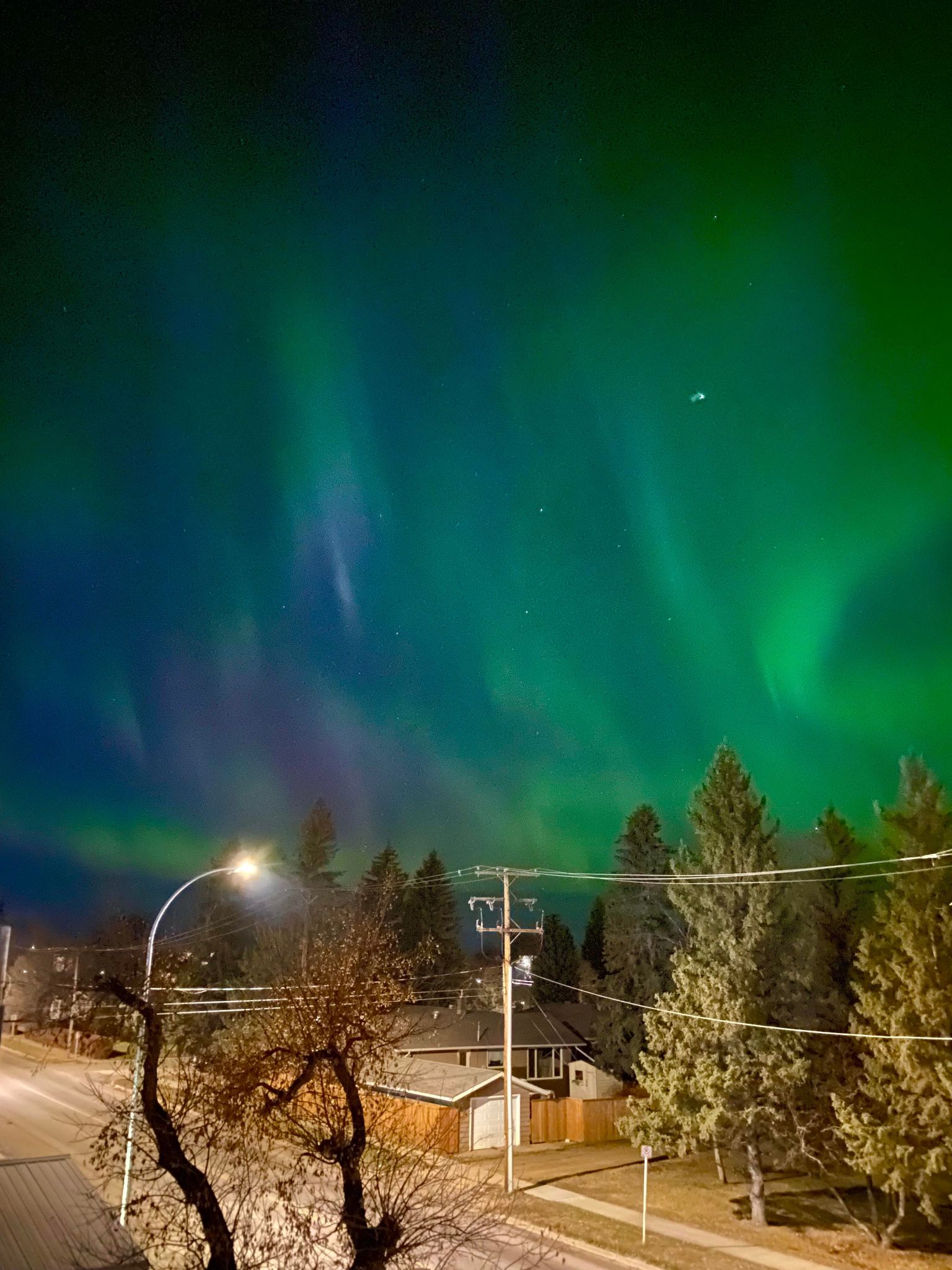 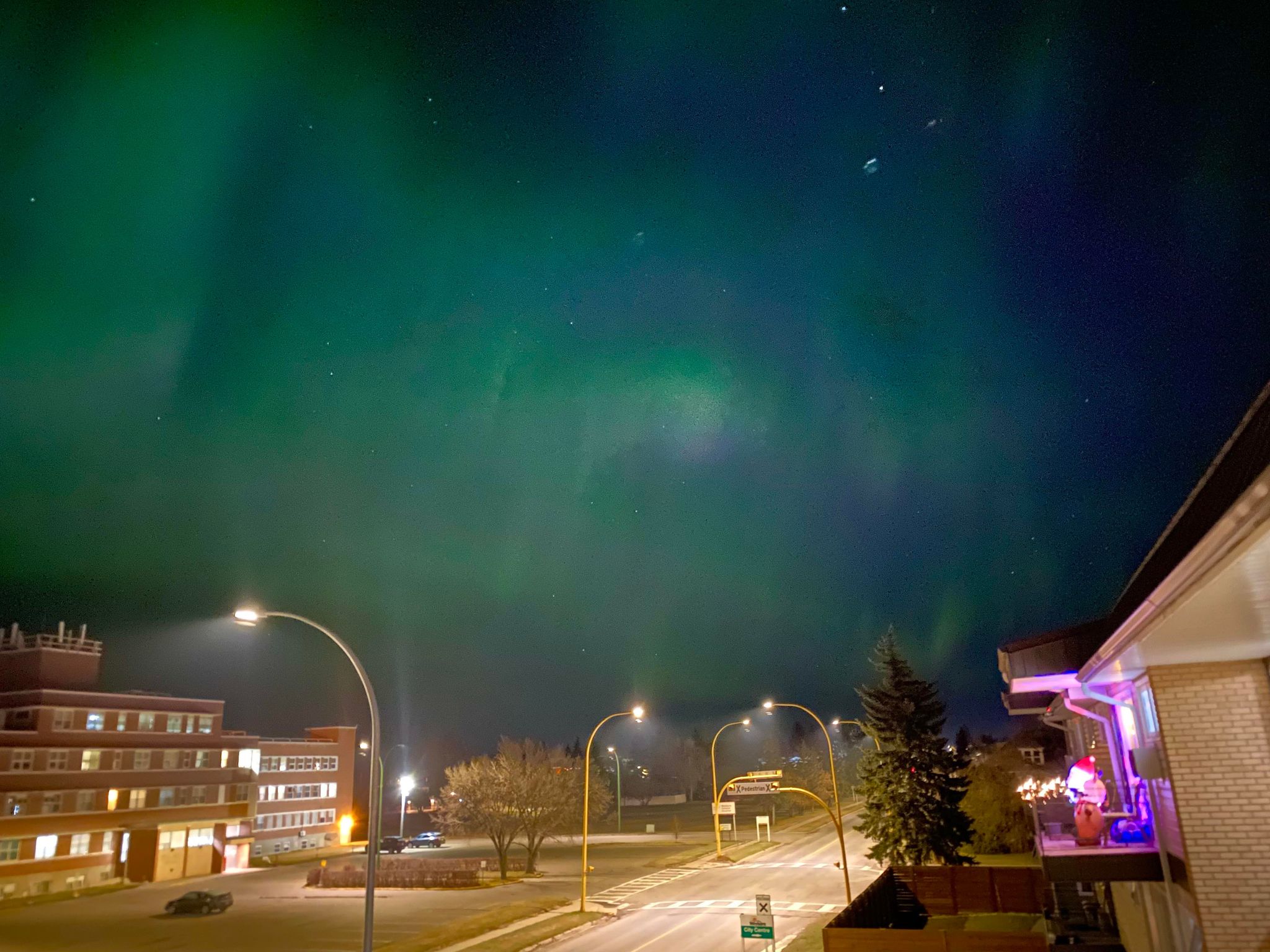 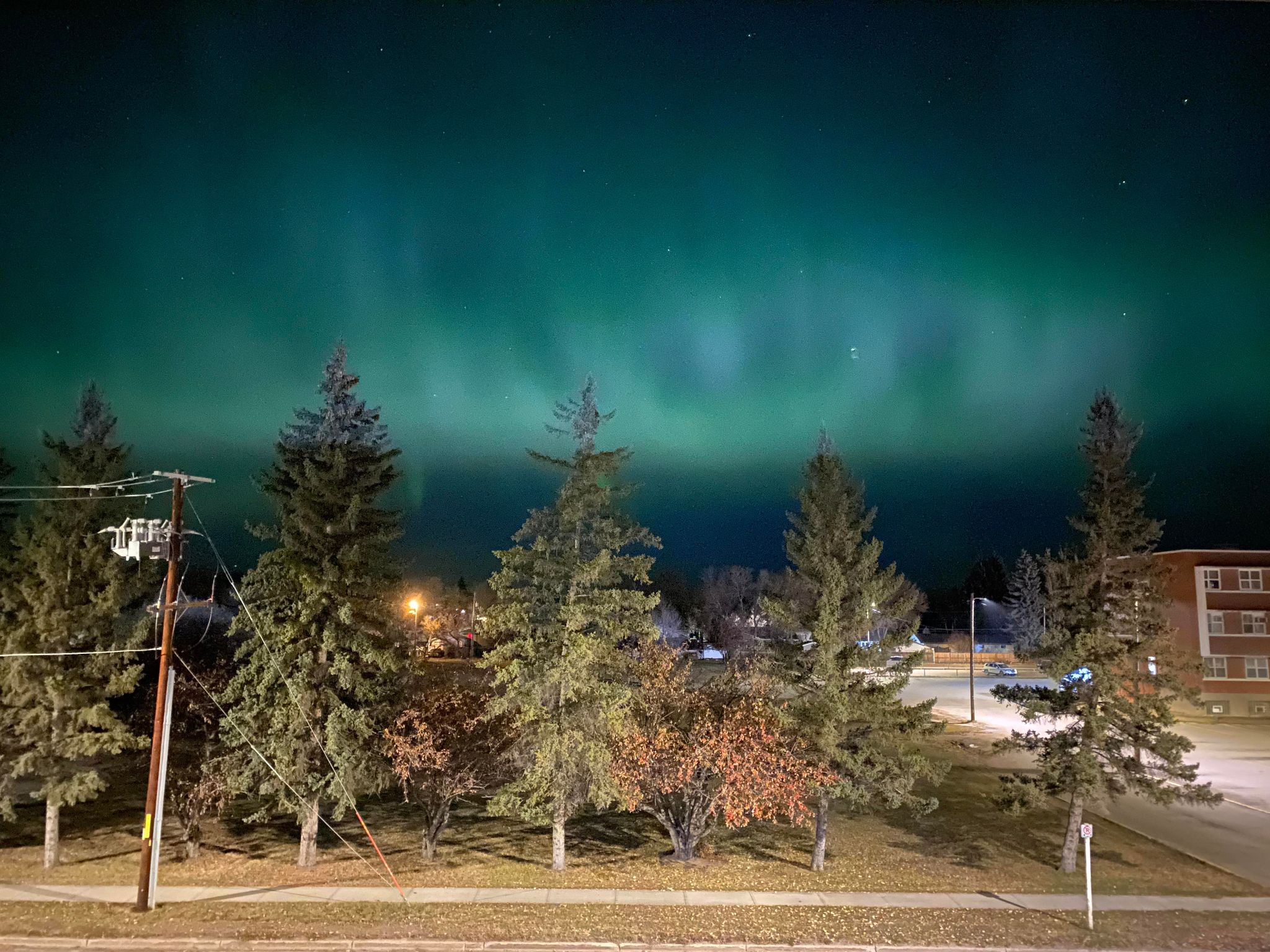 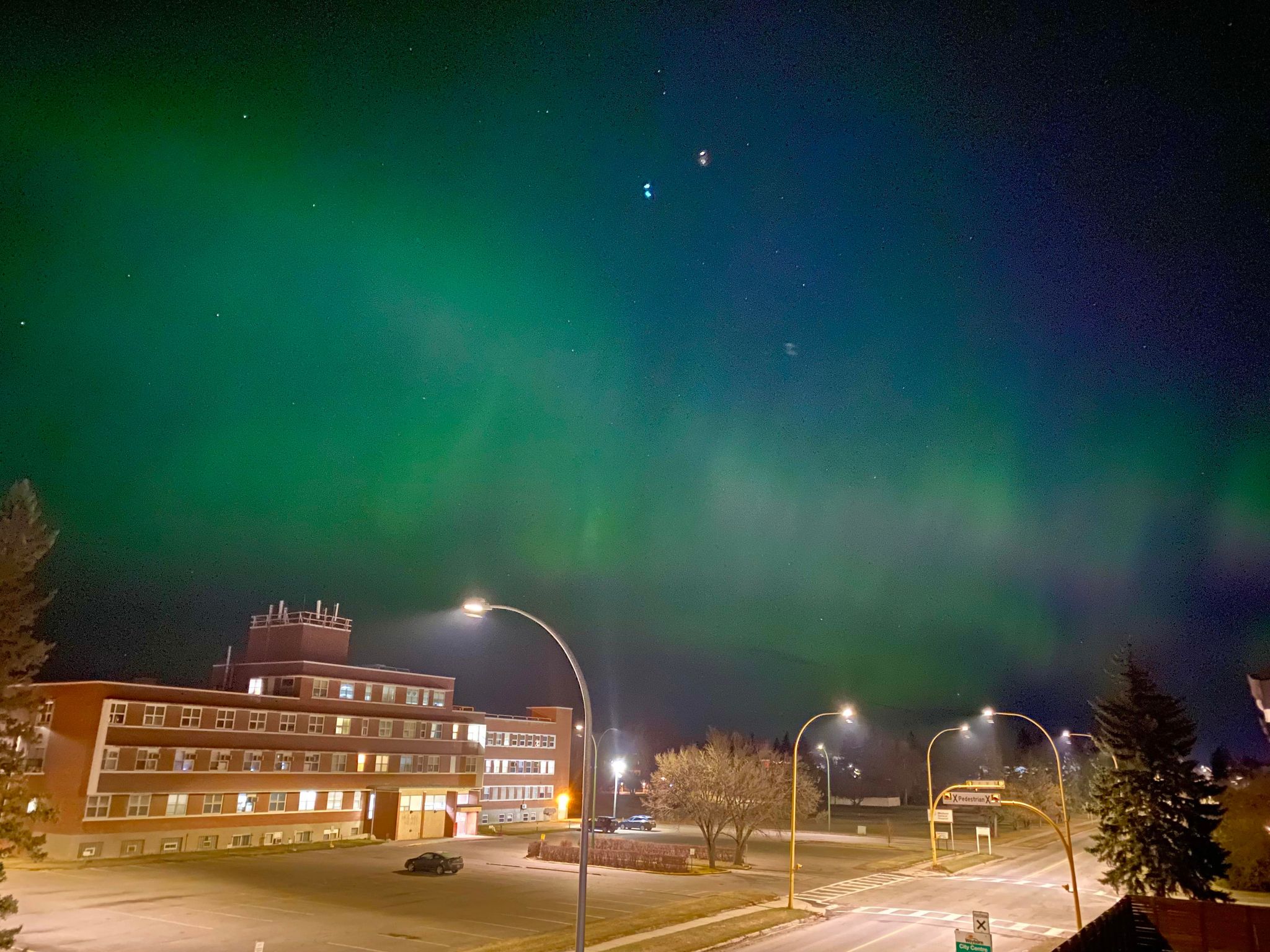 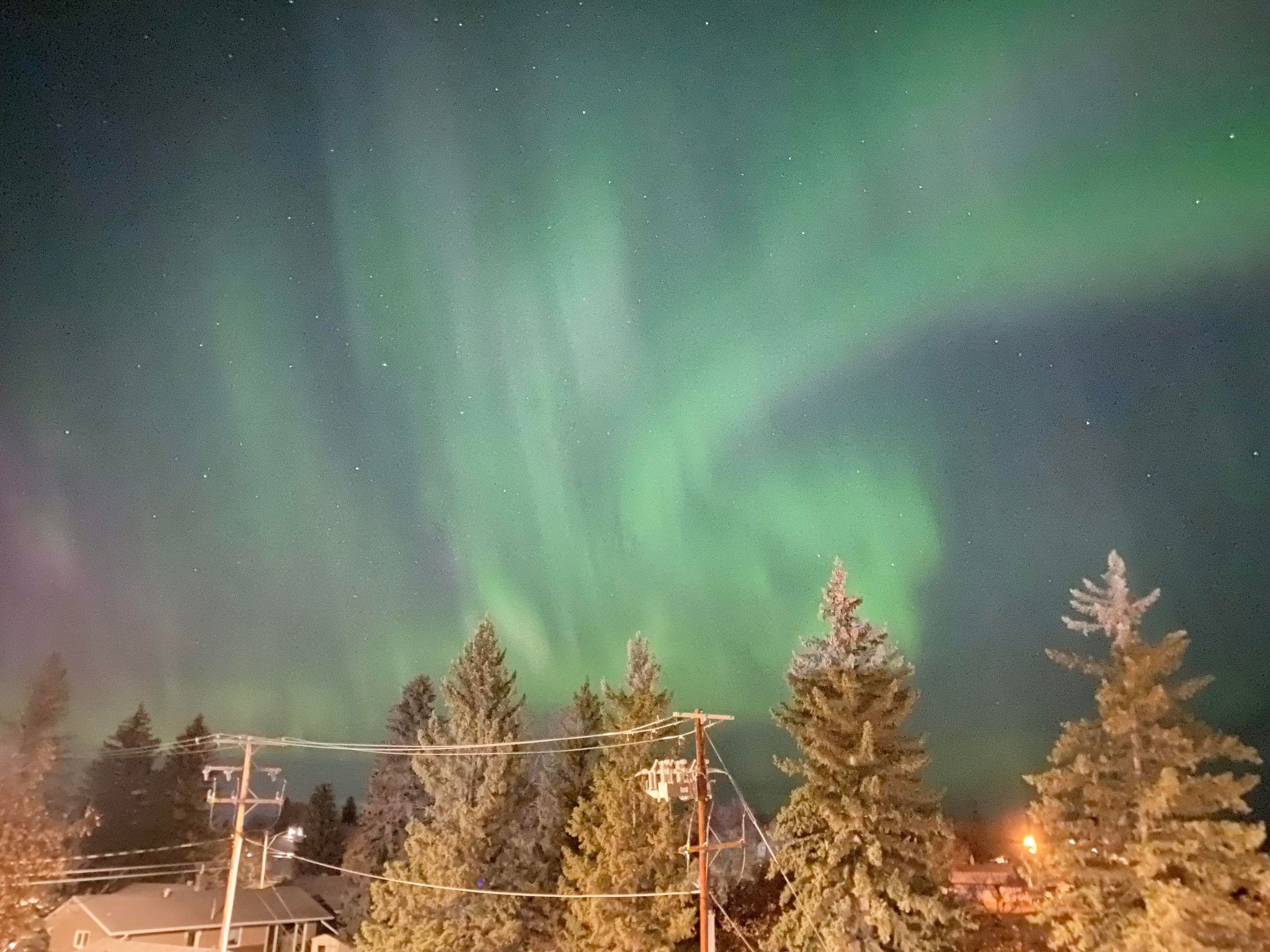 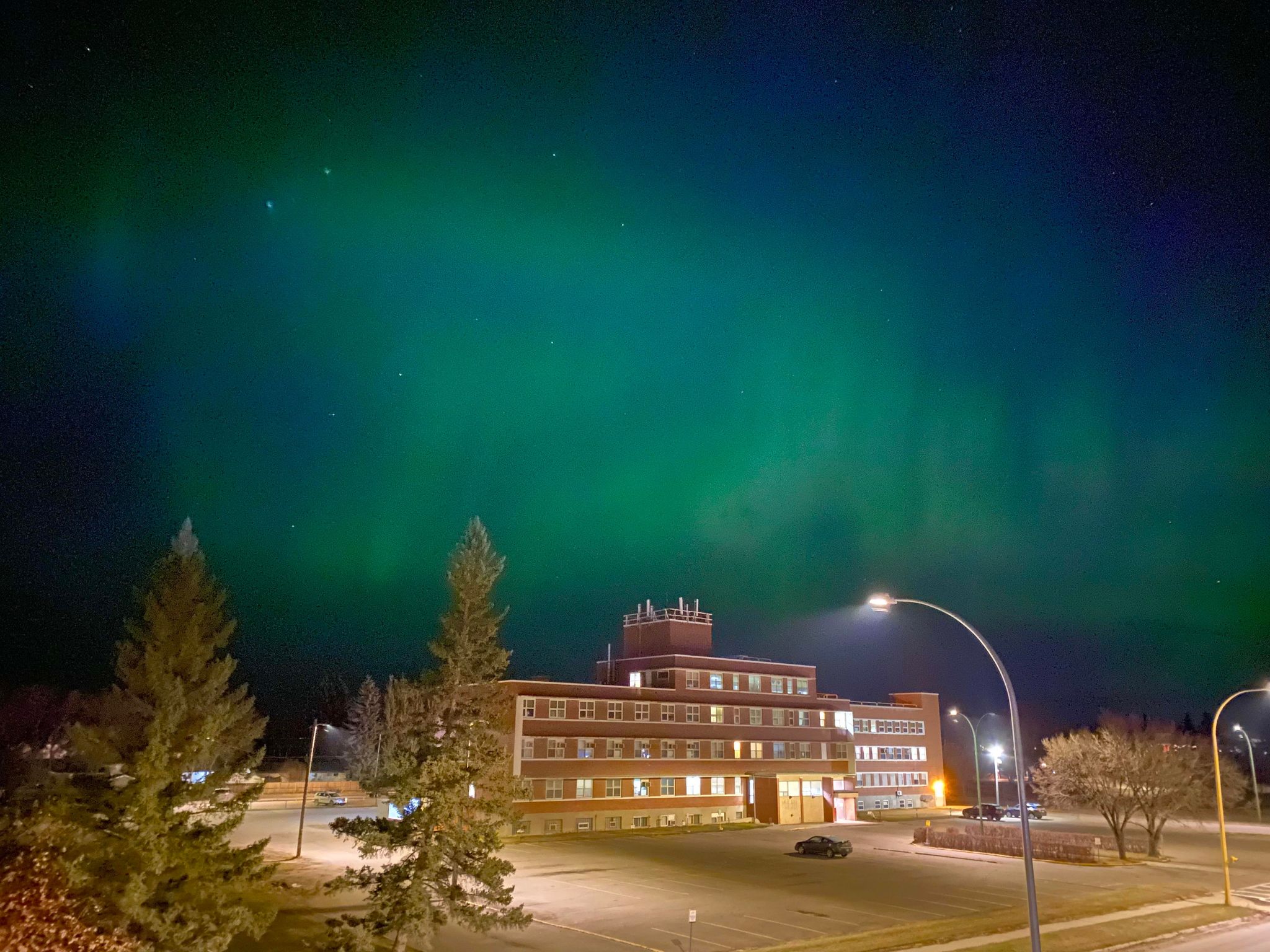 Farmgate milk prices to rise: how will this affect my grocery bill?

New CEO coming in at SGI

Slightly cooler start to long weekend, but warmer temps on the way

18U Beavers led by Oxelgren, Mallory and Watt in road wins Saturday