Conservation officers are actively investigating an illegal dumping case, which has attracted a bit more of a public reaction.

This because the stuff was dumped at Nickle Lake.

Lindsey Leko, a local Conservation Officer with the Saskatchewan Ministry of Environment, said it was reported on November 8th, but has been informed it's been there since September.

"I think in any normal year where Nickle Lake is at its normal water capacity, that would have been all underwater by now," he commented. "And you know there is couch parts and there was windows, just general household garbage boxes, laundry baskets, just junk. And just the fact that somebody would dump it out there and not spend the 10 or 15 dollars at the landfill, I don't understand it."

He said he was able to get some information from some people who confirmed that the garbage had been there, in fact, since September.

"It's an active investigation that we have some leads and I'm not done with it, so I'd certainly like to find the people who are responsible, so we'll keep working at it, and we'll go from there."

Leko said if he had a bunch of stuff in the back of his truck, and he went to the landfill and it was closed, he wouldn't just say, 'well, I'm just gonna dump it wherever now because I need my truck empty'.

"You'd just go another day," he said. "So I'm not sure what would make a person do this, but tis is just all general stuff that should have ended up in a landfill."

The location chosen for the dump also poses a risk to lake-users.

"I think about some of those wooden pieces, the windows there, it's just construction material, and you know if it wouldn't have been found, like, I think about next spring when the lake starts to fill with water again, and now you've got these items floating around in the water, and so a boat hits it, or worse yet, it might end up on shore, and then the wind changes, and then you're pulling a kid on a tube... I mean, yeah, there's just no reason for it at all."

Sadly, he noted, this is a common occurrence.

"People dump their garbage out in rural Saskatchewan all the time. And whether they're dumping off bags of leaves or tree branches, or we've responded to things like shingles, bags of garbage, coaches, appliances, furniture. I just don't understand what makes people do that and it and it's difficult to catch, like once it's dumped there, it's not easy, unless you've got a witness or some people that will hear something maybe in in future weeks or something, who might be able to provide you some information, they're difficult to catch, but this is a common occurrence."

This case, he said, just happened to get more attention due to the fact it was dumped in Nickle Lake.

"It's a great resource. There's fish in there. People use it to go boating in the summer. Kids are swimming in it," he noted. "It's the source of our drinking water. So I just think that anytime anyone dumps things into a lake, it's looked at a little bit more negatively than somebody who takes that same load of garbage and just dumps it out on a road allowance or on an approach somewhere you know in the middle of the night when when no one's around."

He added anyone who does this is aware of it being illegal.

The investigation will continue, he shared, and anyone with information is eligible for a reward.

"If you're able to provide some information that leads to a conviction, we pay a reward for stuff like that. No different than Crime Stoppers so if somebody knows something out there, we just need facts and and you can be eligible for rewards, so that's that's a bit of a a bit of an encouraging factor as well."

Report the incident to the TIP line at 1-800-667-7561 or on SaskTel cellular #5555 or submit your tip anonymously on-line at www.saskatchewan.ca/TIP. Your name will be kept confidential.  FILE # ST554 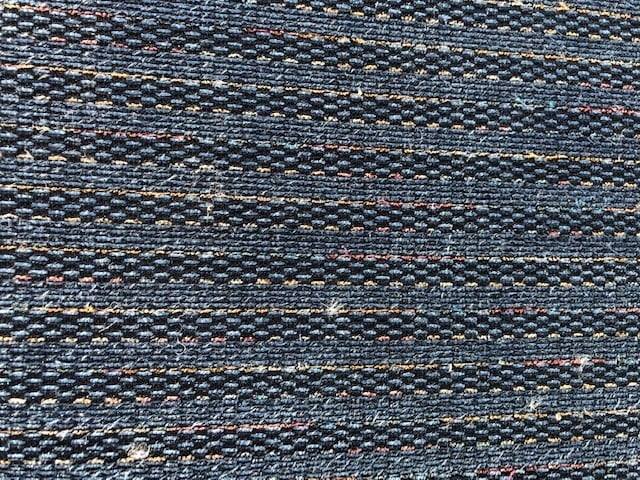 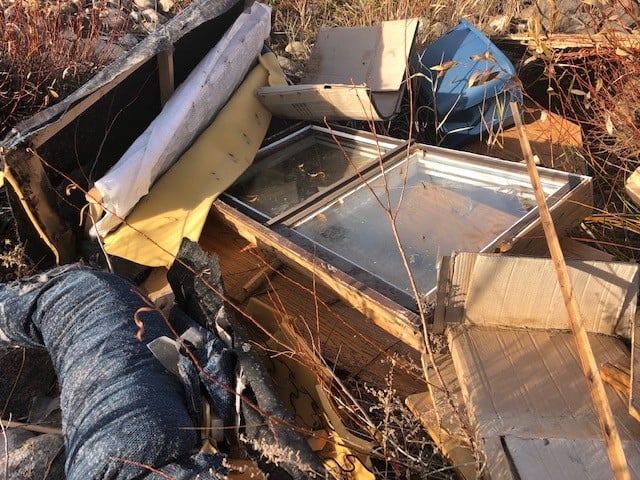 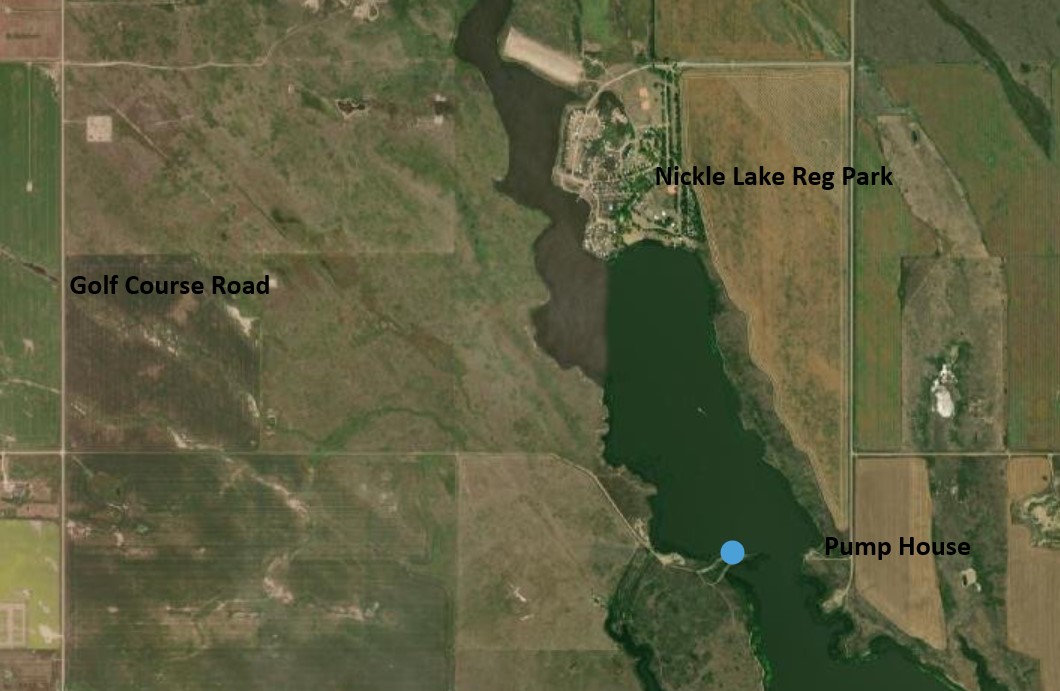 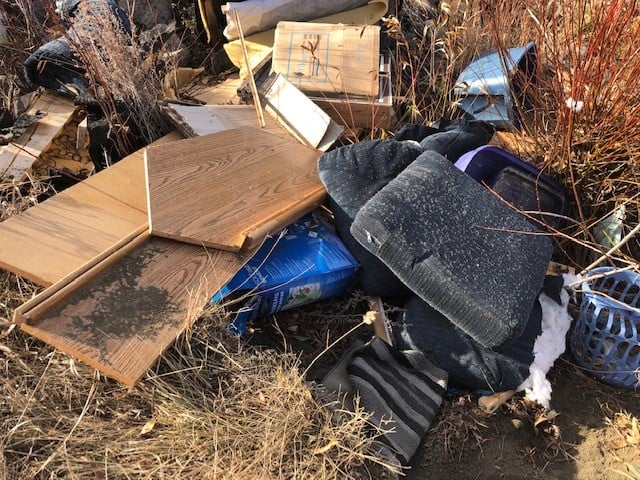 On The Canadian Country Showcase This Weekend

Train Comes to a Standstill in Weyburn

Annual inflation rate rises to 4.8% in December, highest since 1991

Coffee Row Question: You Don't Do THAT...Do You?