Weyburn-Big Muddy MLA Dustin Duncan was in Regina yesterday afternoon to help recognize those who have made an important and lasting contribution to the province and to our constituency.

Among a number of Weyburn residents also receiving the honour in Regina were the Mainil family, the Cugnet family, the Mondor family, Colleen Weimer, Brent Allin, and Harold Whiteoak.

"It's an exciting way to honor the late Queen and her 70 years of service to the people of Canada and Saskatchewan and to the Commonwealth and it's a great way for us to be able to in her name to recognize people that have made a an important in the lasting contribution to to the province and to our constituents," commented Weyburn-Big Muddy MLA Dustin Duncan.

He said you can nominate someone deserving of the honour via his office.

"I have an allotment of medals, as an MLA," he noted. "So if constituents are interested in nominating a constituent for the Platinum Jubilee medals, they can certainly contact my office. On the government website there is a nomination form that they can fill out and then they can deliver that or send it to my office and that can be a part of the the nominations that I send into the Protocol office."

He said some events will be planned throughout the rest of this year and into early next year to present those medals right here in our community.

While anyone nominating through the City of Weyburn only has until October 31st to get that in, Minister Duncan has a bit of an extended deadline.

"Certainly, the sooner the better, though, just because there is a there is a limit on the number of medals that I as an MLA receive, but they can still send them to my office." 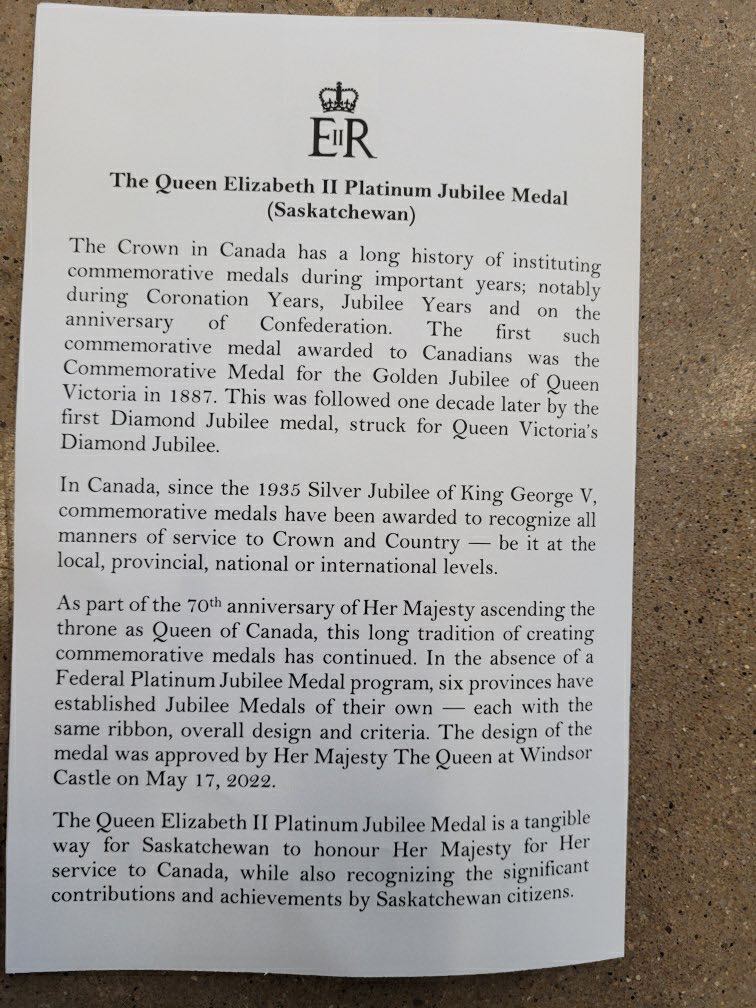 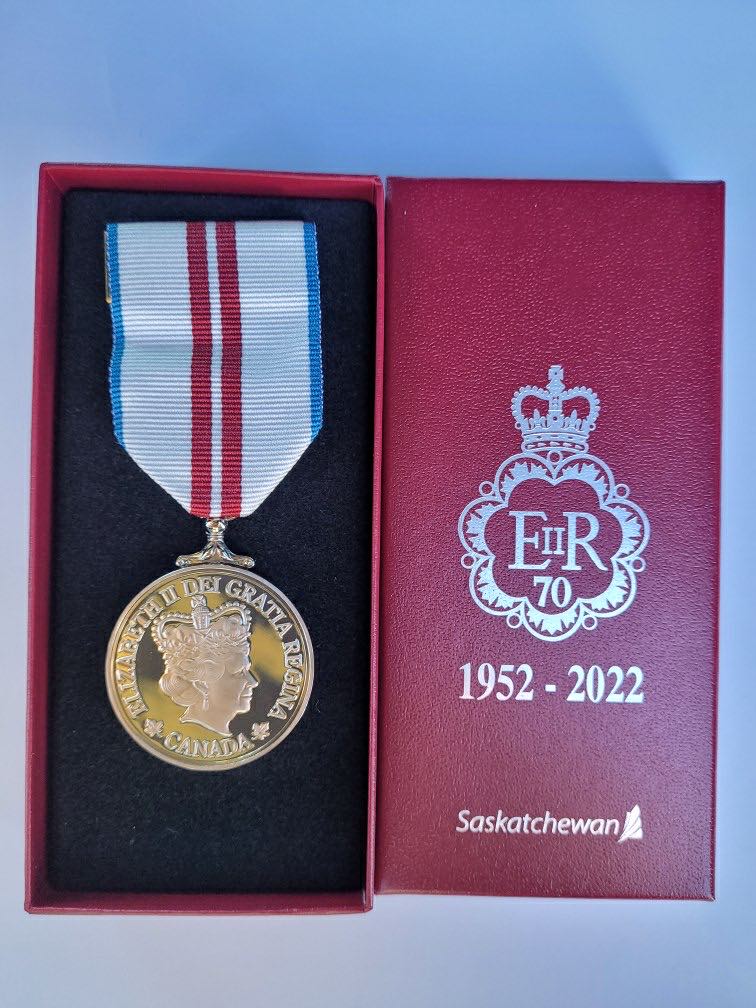 Weyburn is lit up, Sparkletour.ca maps are ready for the Holidays

Get your Holiday Smile Cookies in support of the Food Bank

Have a provincial ticket fine? Why not save the money