Get arrested for a great cause!

Pet Valu is always looking to support the Weyburn Humane Society, so they are bringing back the Jail and Bail fundraiser for the whole month of October.

"The Jail and Bail is where we invite someone and then they nominate who they would like to be locked in jail. We set up a huge dog kennel in our store and literally lock people in the kennel for approximately half an hour, possibly an hour, depending on how long it takes them to raise their bail," Store owner Melanie Ror said.

All the proceeds raised here will go directly back to the Humane Society which has had a really hard year. Once you are in the "Jail" or dog kennel you set a goal for the amount of cash you need to raise in order to make bail.

"They might set a goal of a couple of hundred dollars or something like that. Once the amount has been raised you are released from our dog kennel," Ror said. "Let's say somebody gets nominated to go in there they get brought down to the store and put in jail, they might sit in there with their cell phones calling some friends and family to help donate some money to get them out."

Get arrested for a great cause this October or maybe turn someone else in, just contact Pet Valu at 306-842-1666. 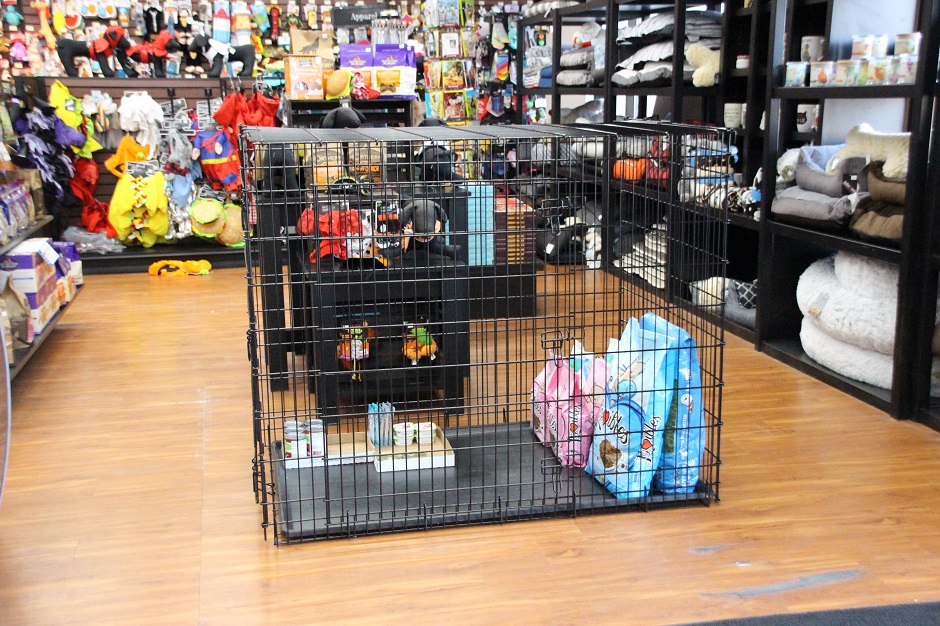 'Caring at Christmas' with Variations Chorus this weekend!

Christmas shopping done this past weekend at the Fall Show & Sale at the Knox Fellowship Hall!

City of Weyburn now accepting applications for 2023 boards and committees

Another brick from the wall: theatre project closer to goal

Pros and cons of transporting oil by train, pipeline

Weyburn Kin Club comments on the passing of Bob McGrath