Our first winner for the Grain Rush was the Leguee family! What an amazing bunch full of spunk and so very friendly. We had an absolute blast being out on the farm and are very grateful to the Leguee's for doing what they do best.

Harvest has been going relatively well for the crew as well.

"It's coming along. It's been a little slow so far, the crop is late, about 2 weeks behind normal. We got the lentils off and a little bit of wheat. But still not quite into the biggest part of it yet so hopefully, within the next couple of weeks we will really get into the durum and canola and things like that."

They definitely aren't too worried about the final product of their crops.

"It's a big crop, there's been pretty good potential the way it's coming off so far has been quite good. The pulses haven't been as good, they got flooded out pretty bad, but the cereals in canola just look phenomenal."

They do have a large operation with nine people in total working on the harvest. But they are more than just farmers they also have a need for speed.

"We do racing on the side I guess. We have a couple of high-powered diesel trucks and a little engine that runs on alcohol so in our spare time that's what we do." said Eric Jake's brother-in-law who also helps on the farm.

Kids, Kittens, a dog named Sadie, and a beautiful farm with a fantastic crew is what we were treated to this afternoon, and wish the Leguees a very happy and successful harvest! Special thanks to our sponsor KFC who provided the food today it was amazing. 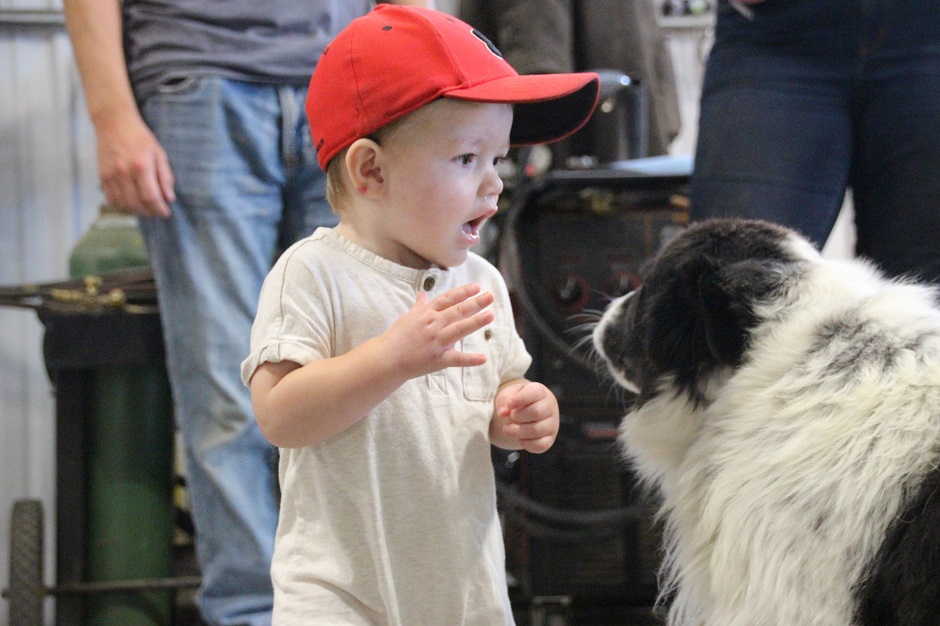 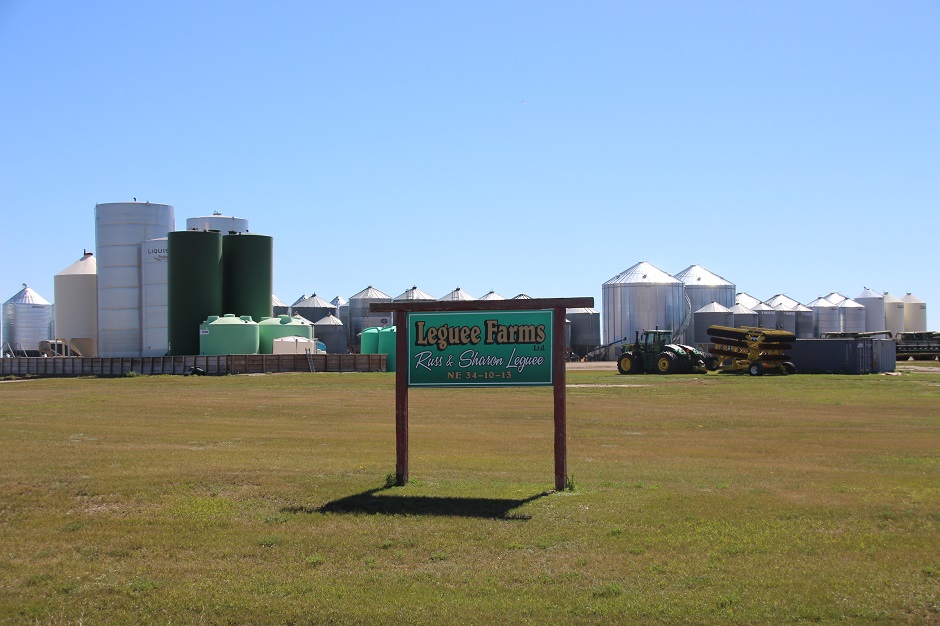 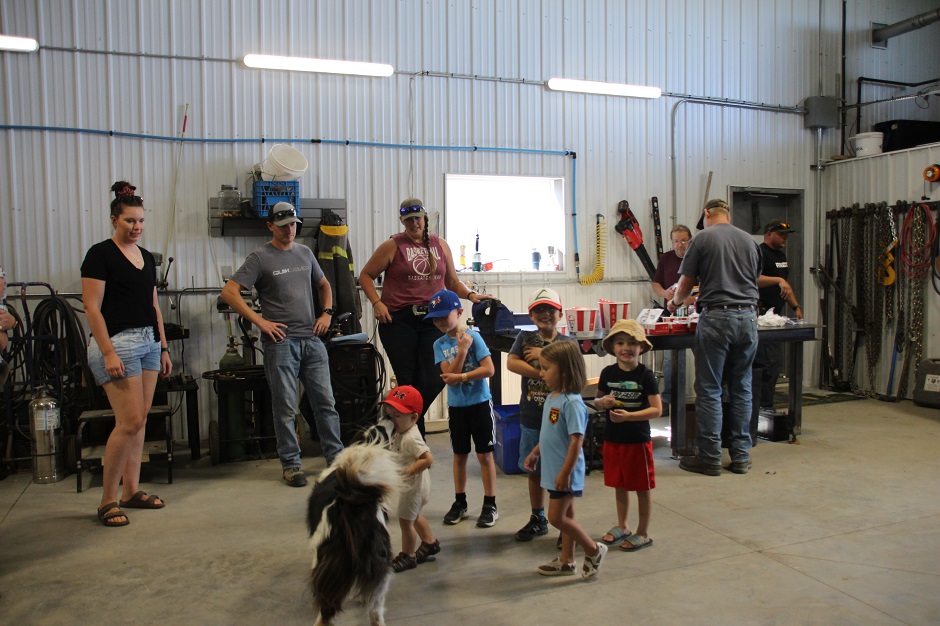 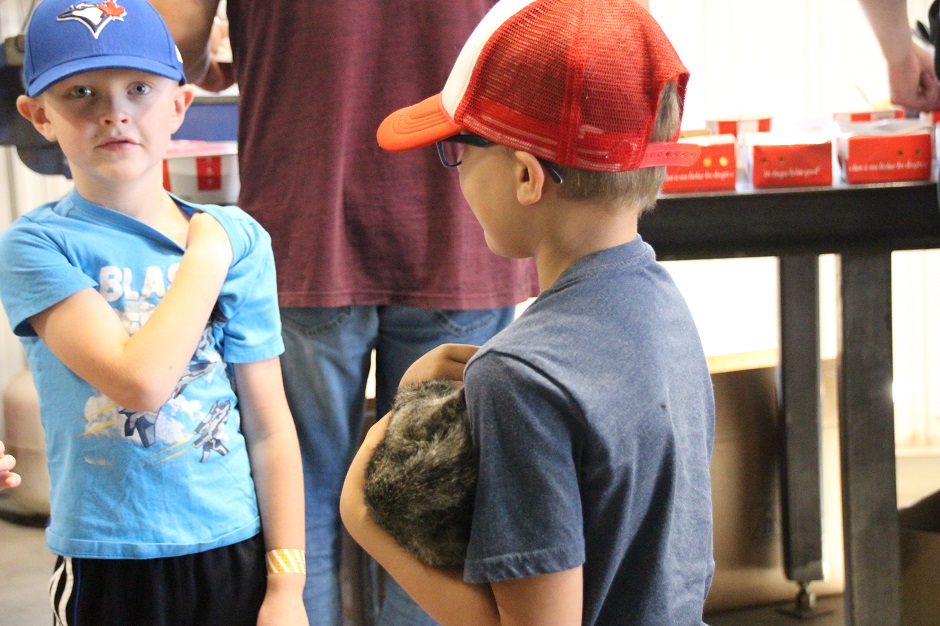 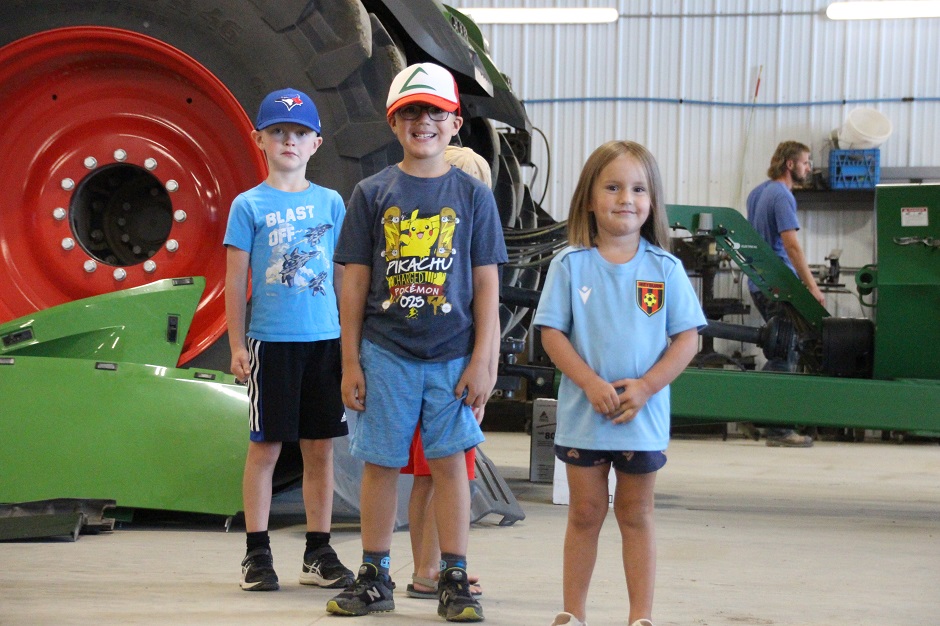 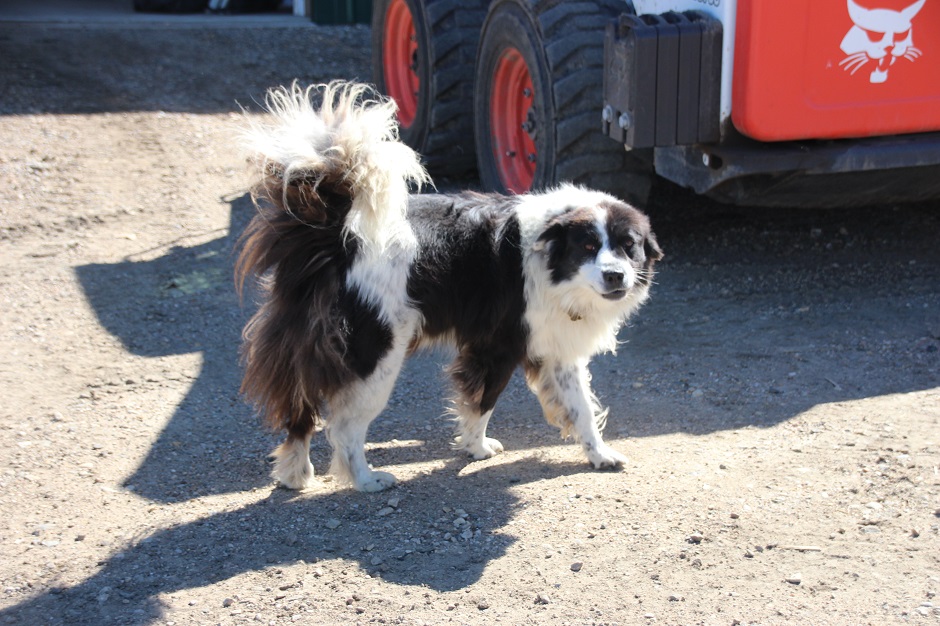 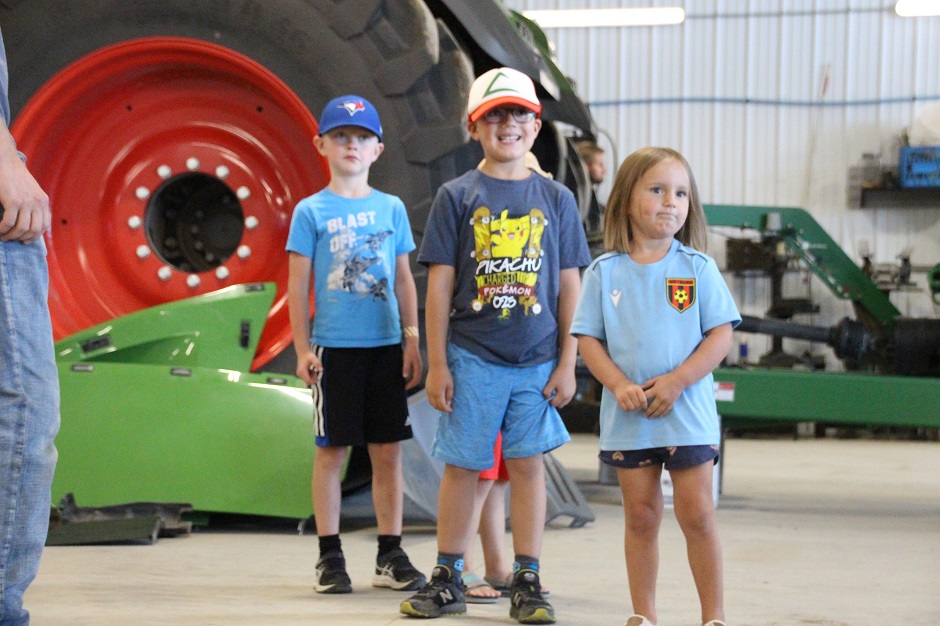 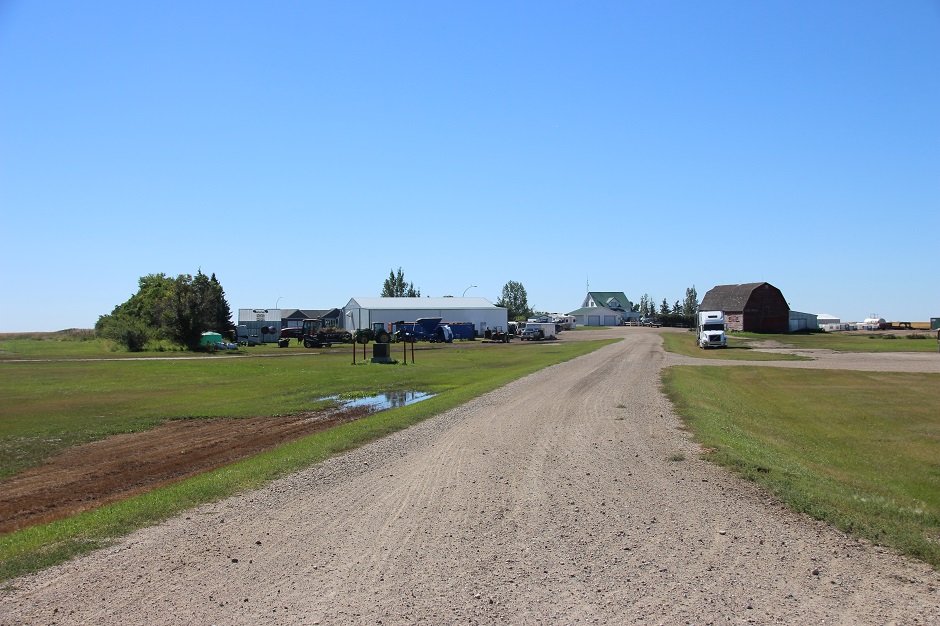 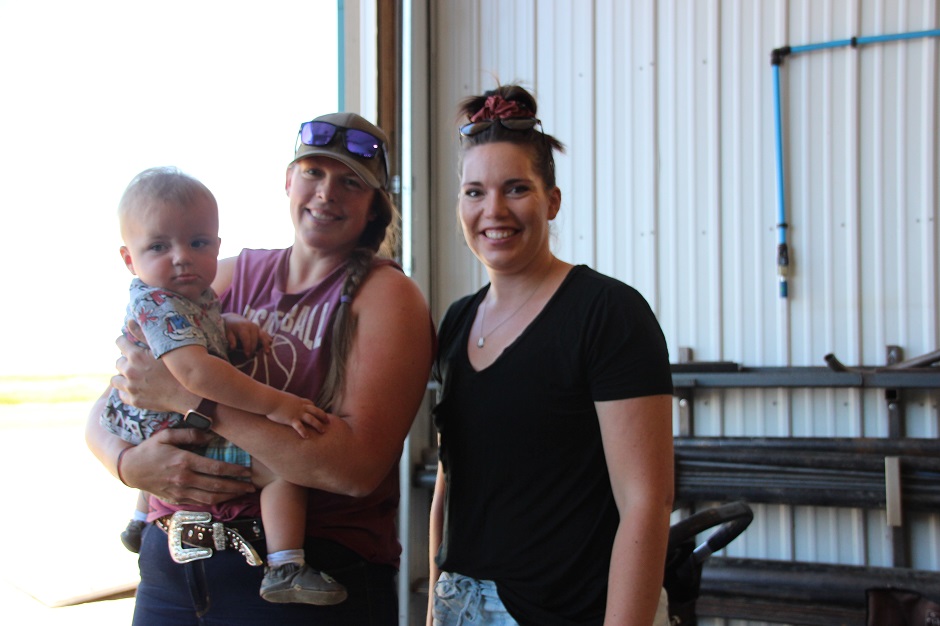 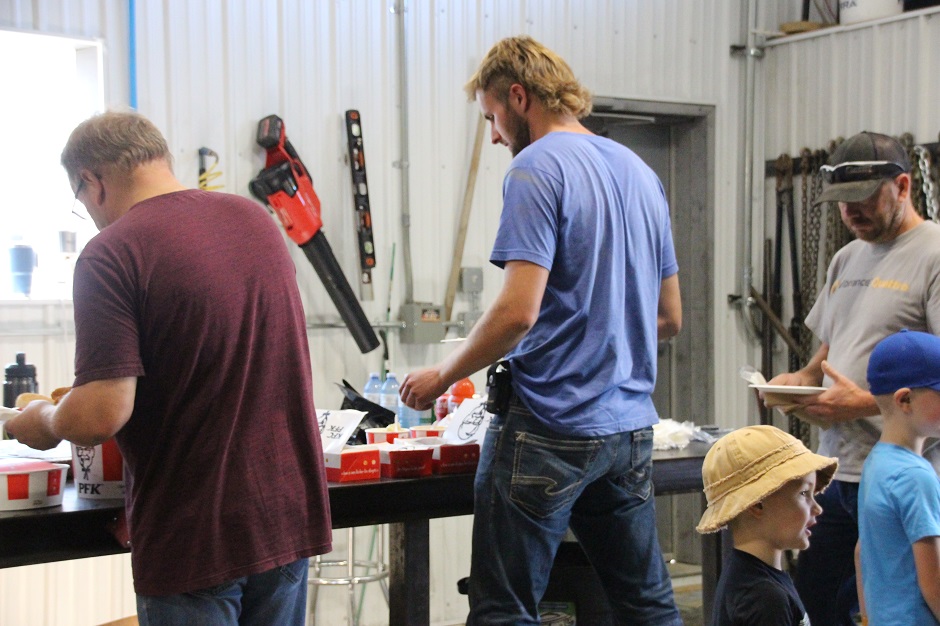 Halloween Carnival! Trick or treating with Weyburn Paramedics with Heart

Don't miss your chance to try the flavours of fall