City With A Voice

Send us your feedback on the 2023 proposed budget at weyburn.ca/budget. Learn More Here.

Make a difference in your community!

The City is looking for board and committee members Apply here by Dec. 5

Party with us over the holidays!

It was a full house at today’s Remembrance Day Service in the Legion Auditorium. In addition to the local residents who were in attendance there were also local dignitaries, organizational leaders, WWII Combat Veteran Howard Schmidt, this year’s War Mother, Mrs. Ruth Schultz and guest speaker Captain Craig Bird.

The Remembrance Day Service opened with the Sergeant-At-Arms March on the Colours. The President of the Weyburn Legion, Brian Glass gave the welcoming remarks, and Chaplain Marjorie McLeod delivered the Call to Worship and Prayer of Invocation.

Chaplain McLeod introduced this year’s War Mother, Mrs. Ruth Schultz, whose husband and two brothers served in WWII. It was when Private Schultz came home on temporary leave that he quickly married Rose. Today Mrs. Schultz is 102 and continues to live independently in her own apartment.

Craig Bird who is an instructor with the Estevan Cadettes, he continues to serve with the Canadian Armed Forces, also President of the Southeast Military Museum and continues to serve the Estevan Legion. Captain Bird delivered a profound speech remarking on the heroic efforts of the South Saskatchewan Regiment during WWII, in particular highlighting the Dieppe Raid which took place 80 years ago.

“On the 19th of August in 1942, the Dieppe Raid or Operation Jubilee as it was known then and the South Saskatchewan Regiment had been training in England for two-years prior to that, because they were looking for men to conduct this raid. The Canadian contingent was selected to take part in the raid, most of the people who took part were Canadian soldiers. The South Saskatchewan Regiment was selected to do Green Beach, this was the objective they were assigned to. 523 men from the South Saskatchewan Regiment went over to Dieppe and unfortunately 84 of them ended up being killed in action and 89 were taken as prisoners and served as prisoners of war until the end of the war. Of that, (those who were killed in action) 12 were from the Weyburn area, nine from Estevan, then there was an additional 24 who were from the Southeast,” explained Captain Bird.

Bird continued to explain that of the 89 men who were taken as prisoners of war, three died while in captivity.

The service closed with God Save the King, Sergeant-At-Arms March off the Colours, closing remarks were delivered by President Brian Glass with the Benediction delivered by Chaplain Victoria Mwamasika. 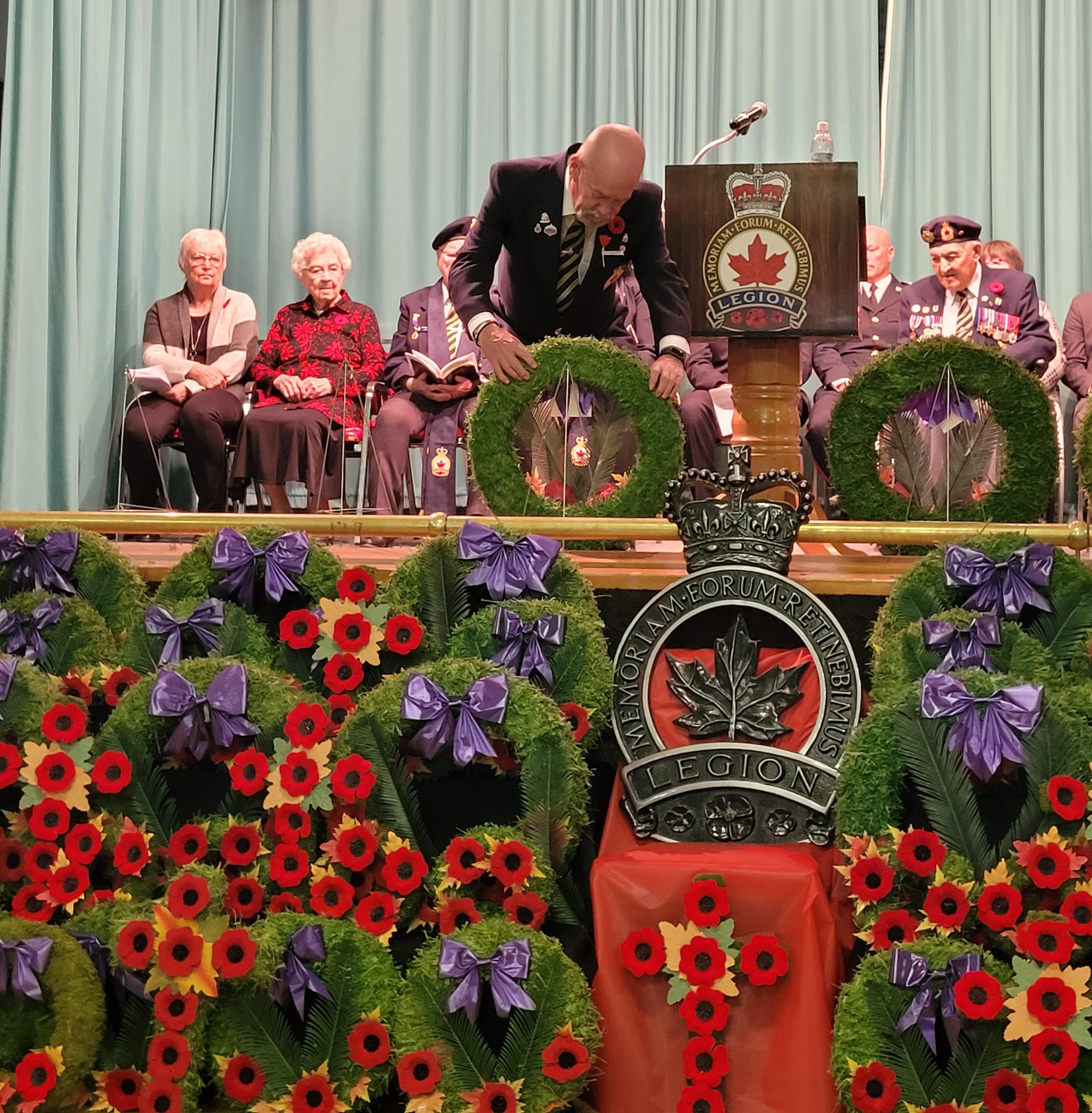 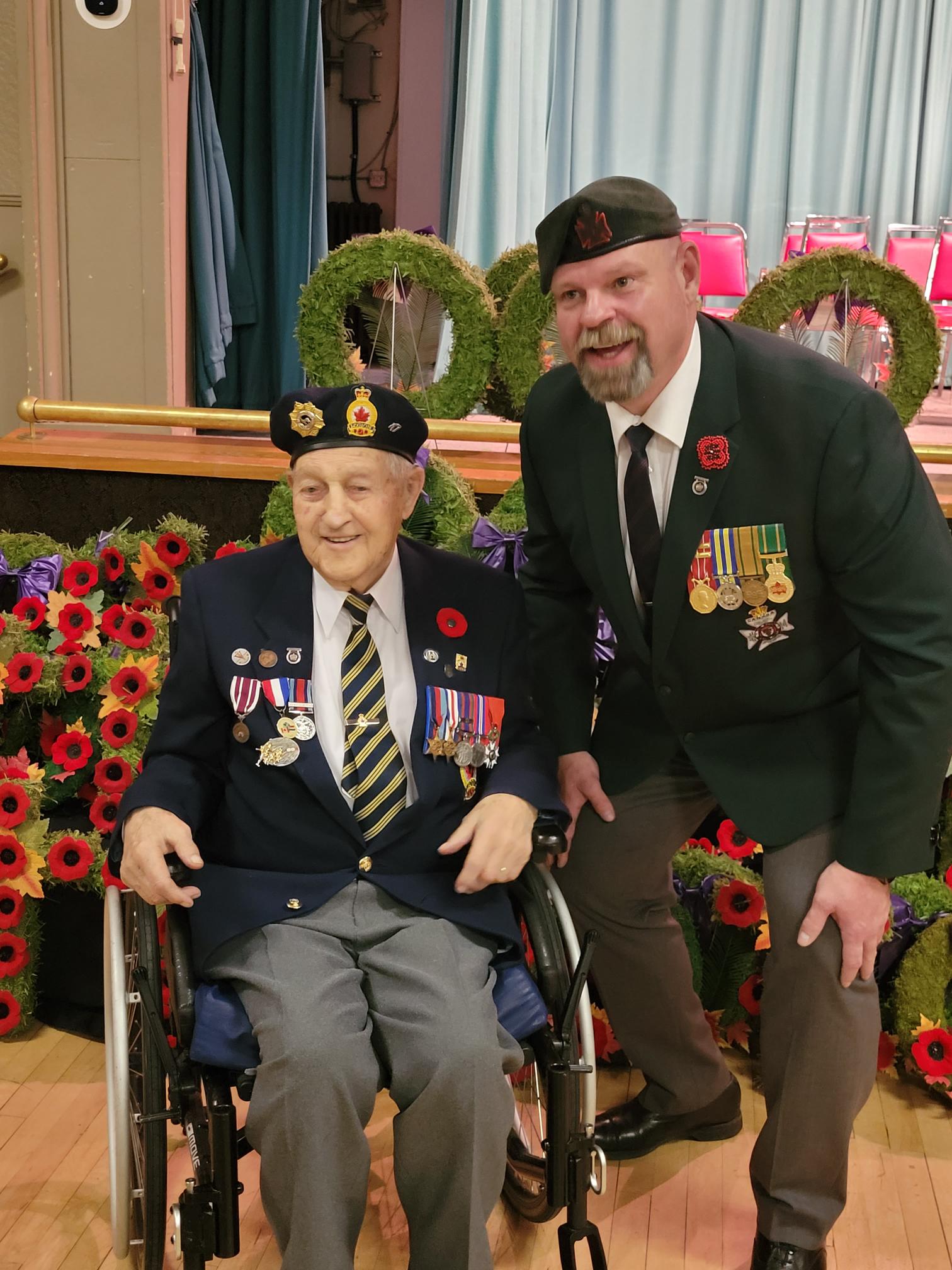 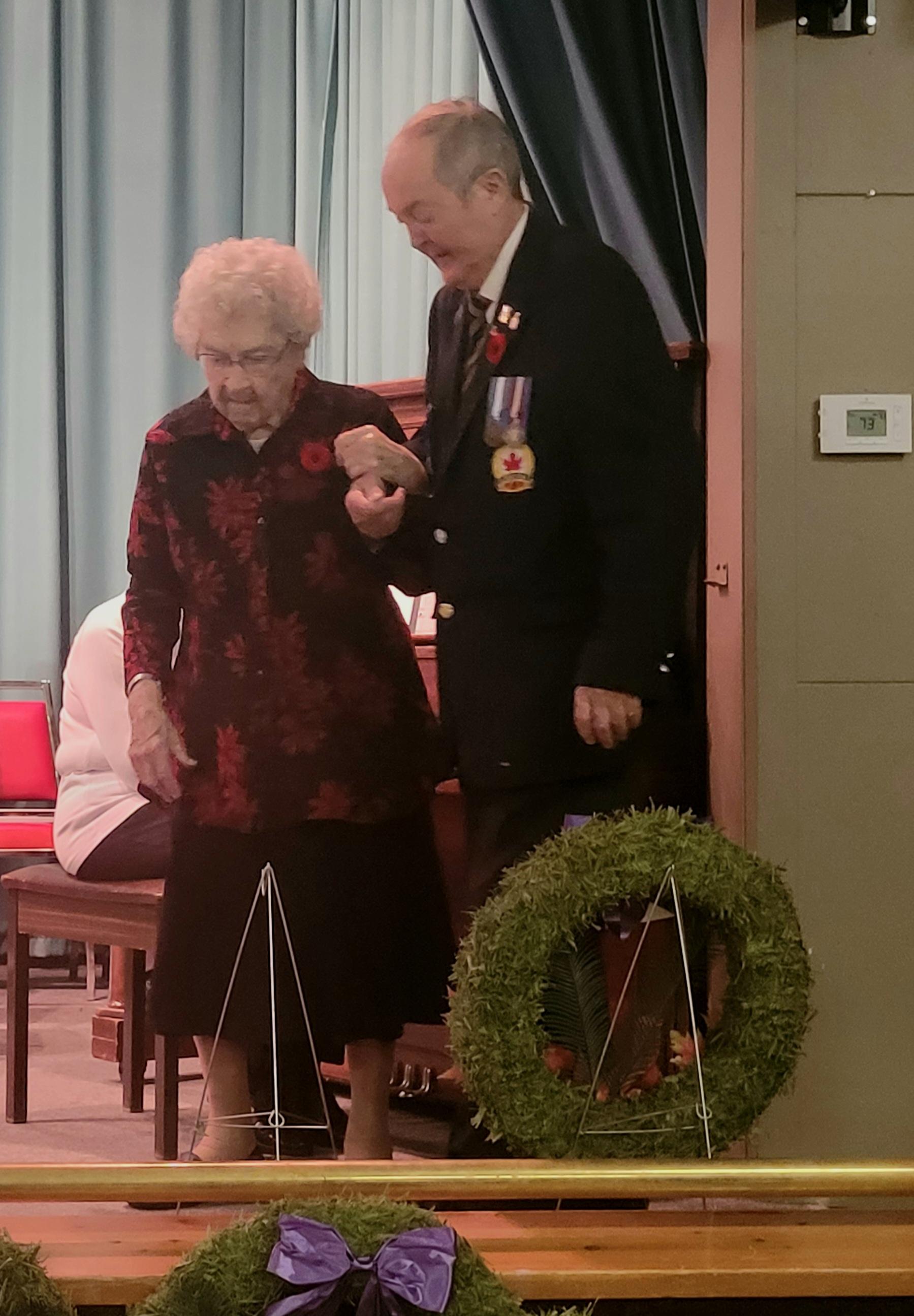 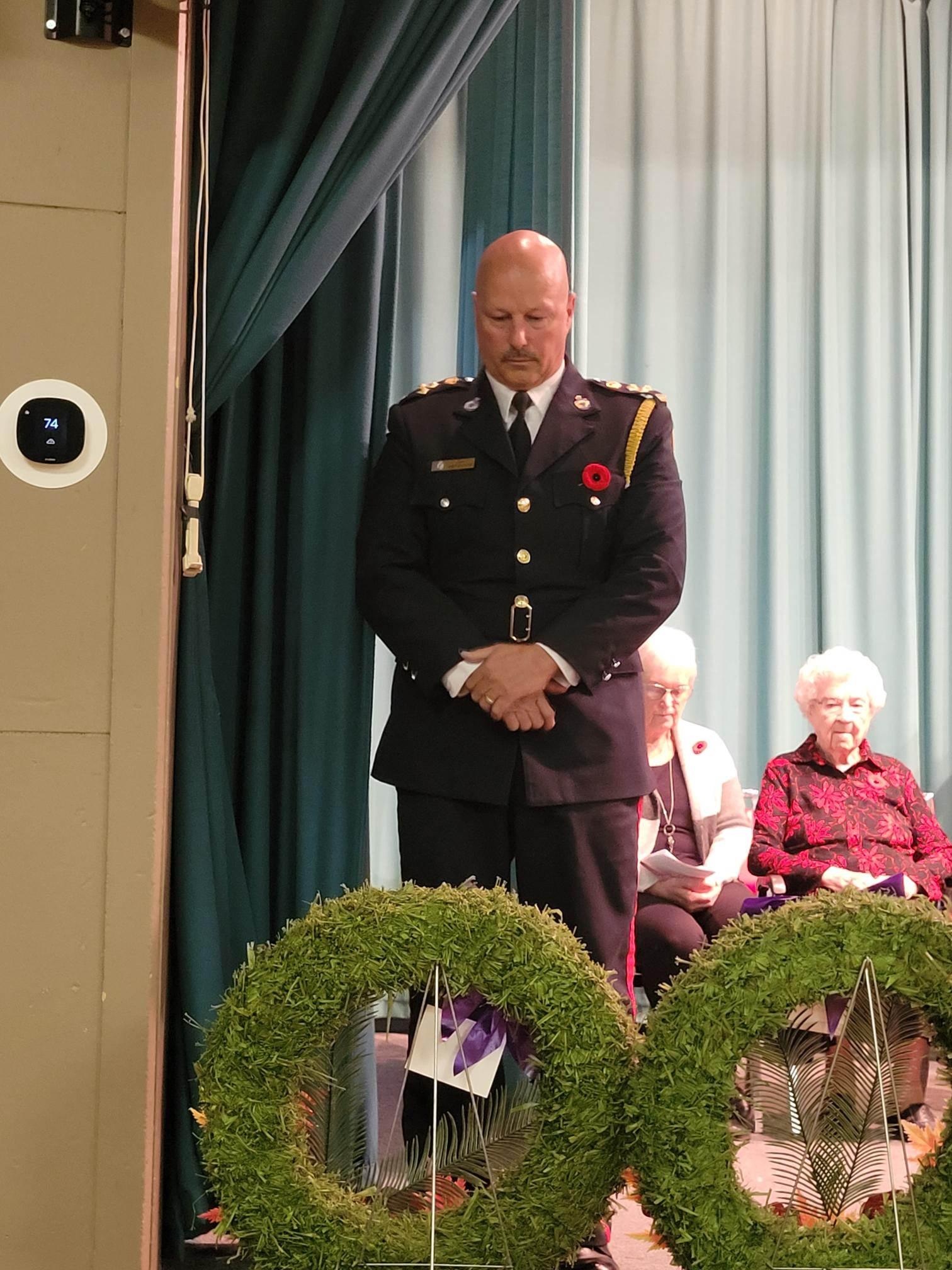 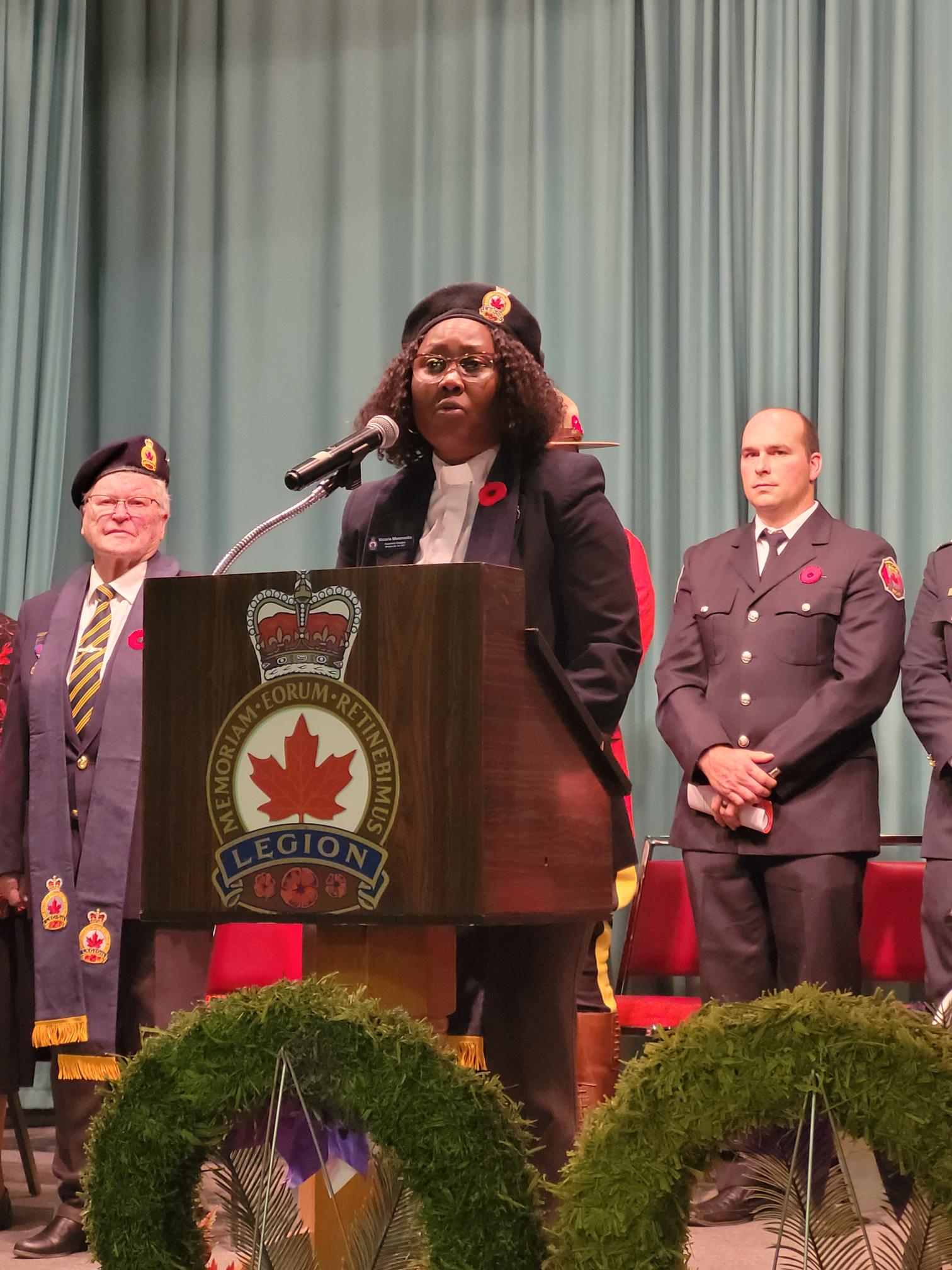 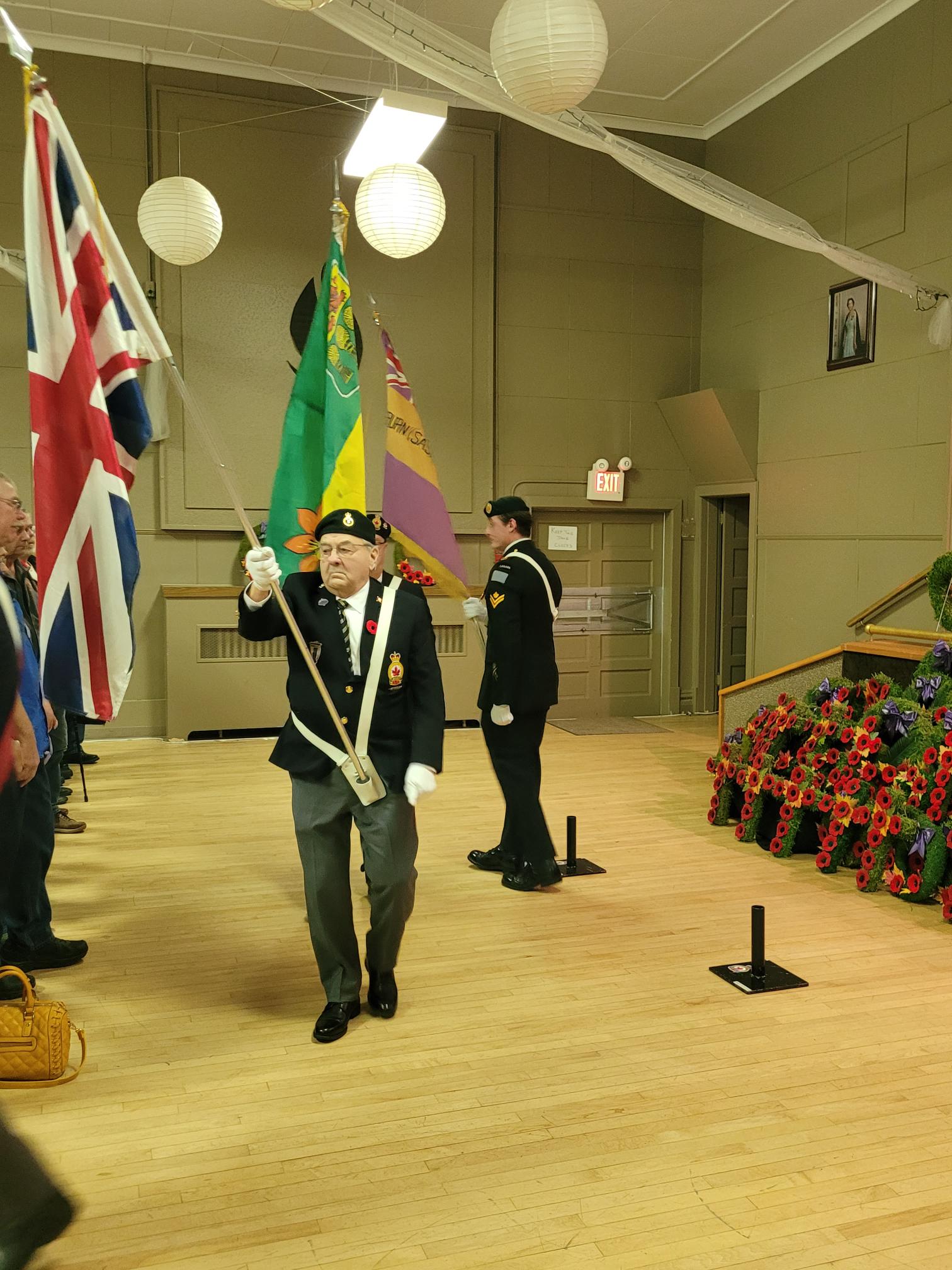 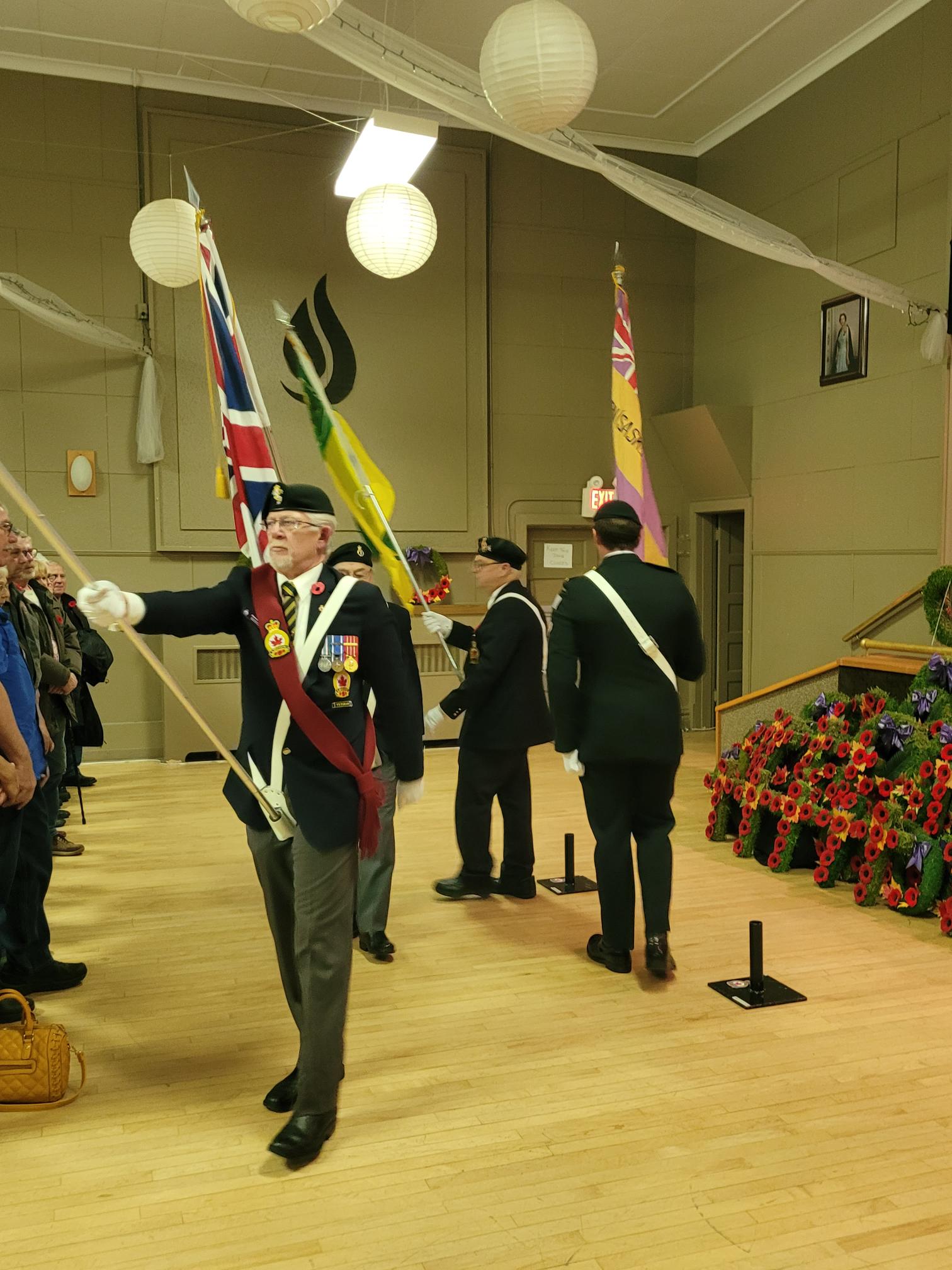 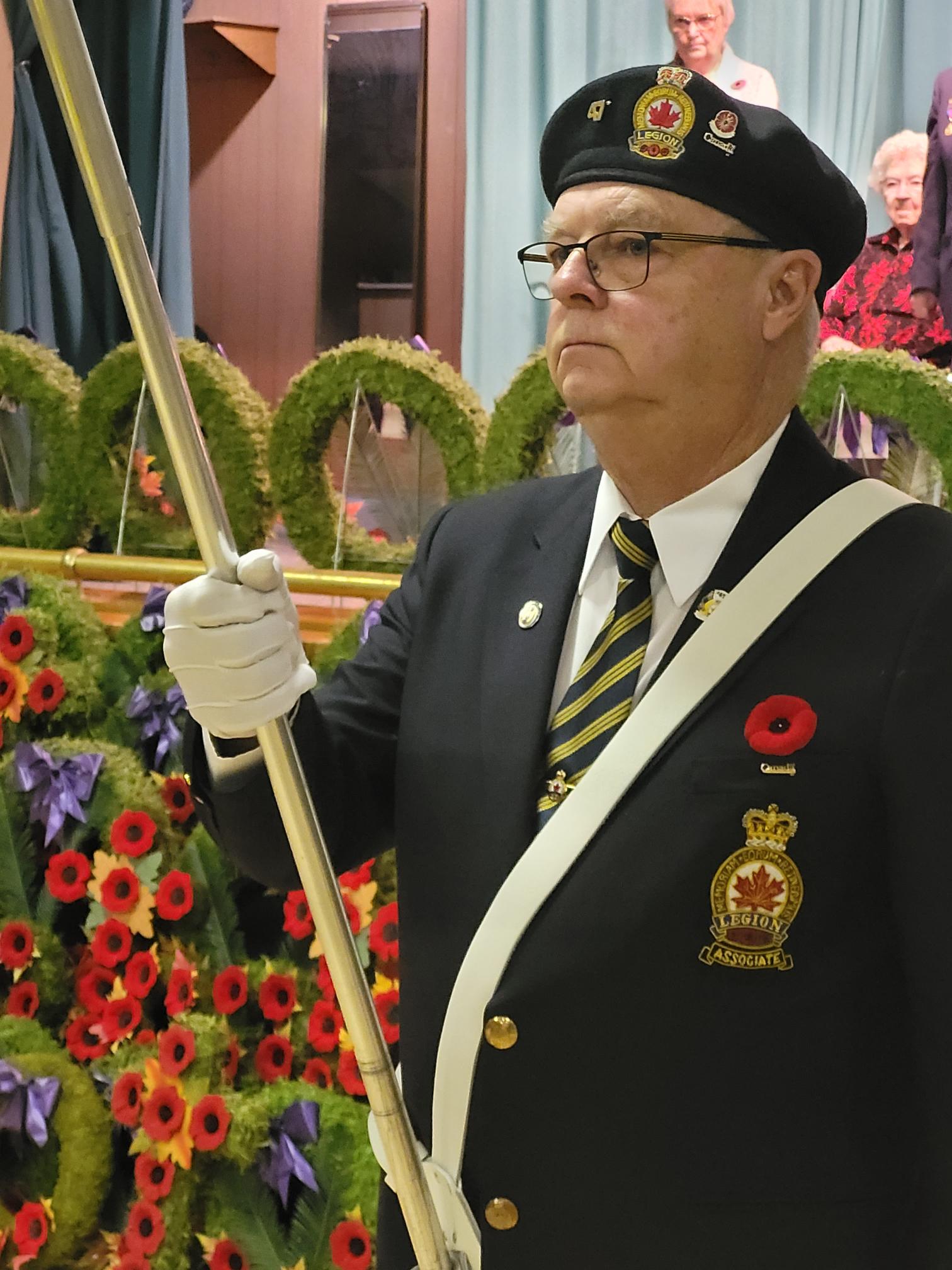 "We have 550 pounds of turkey!" Don't miss the upcoming WCS Fowl Supper

Crokicurl to return to a new location

Legion Wings from 4 pm until 8 pm