The 7th annual Gifted Summer Art Market is happening August 20th from 10am-5pm at Jubilee Park. Save the date & be sure to check out this fun-filled day of art and activities! Click Here for More Information

A new flashing pedestrian crosswalk has been installed on 1st Avenue NW and the Tatagwa Trail. Click Here for More Information

Anyone who noticed a drone taking photos during the big Weyburn Young Fellows Centennial Celebration on Thursday may have wondered who was behind the controls.

For many, it's no surprise that it was Weyburn's Dallas Burnett, who has been an amateur photographer since the shutdowns two years ago.

Burnett was able to capture some stunning aerial shots of the show, which was at the request of the YF members, who wanted the photos for historic purposes.

"They asked me to do it and yeah, I just volunteered to do it," Burnett noted. "They gave me a couple passes to get in, and then just let me do my thing."

He said since he was able to get in for free, he gave away his passes.

"On Facebook, I did a little draw for whoever needed some tickets, and somebody won," he shared.

Burnett said the drone really showed the size of the crowd, and how many were in attendance (which was just over 4,000).

He said his drone, which comes with a built-in camera, takes 4K video and 12-megapixel photographs.

"It's super easy to fly, has an awesome camera, all built into one unit," he described, adding he moved around during the concert, mostly enjoying the performances, but periodically running the drone as the crowds grew.

"Only in Saskatchewan," Burnett noted when he shared the drone photos, pointing out the large combine located next to the stage, courtesy of E. Bourassa & Sons. "It suited the grounds for sure. Even the Hunter Brothers mentioned it and talked about it. And I mean, I know they're big farmers, right? So it suited their show very well." 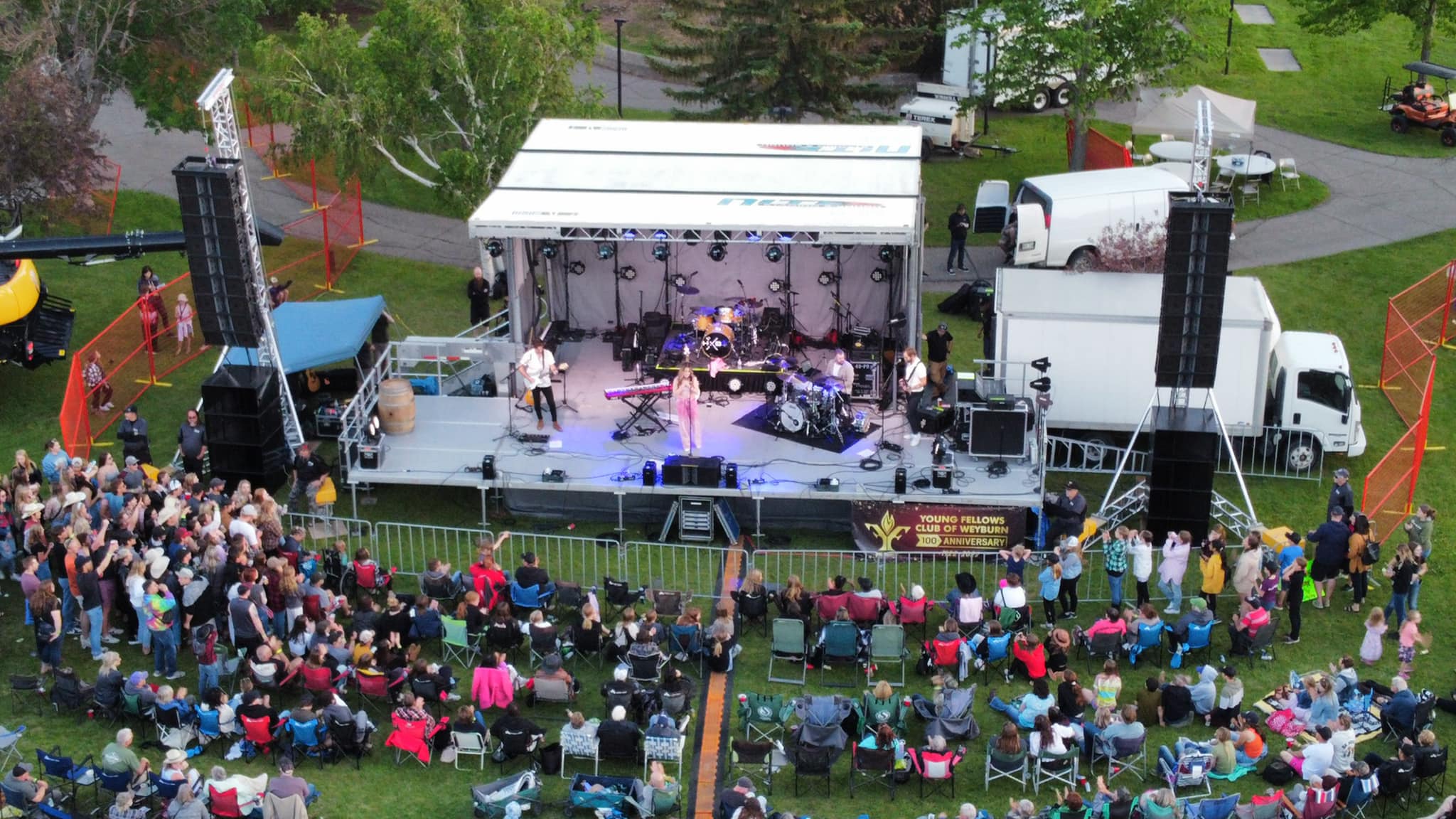 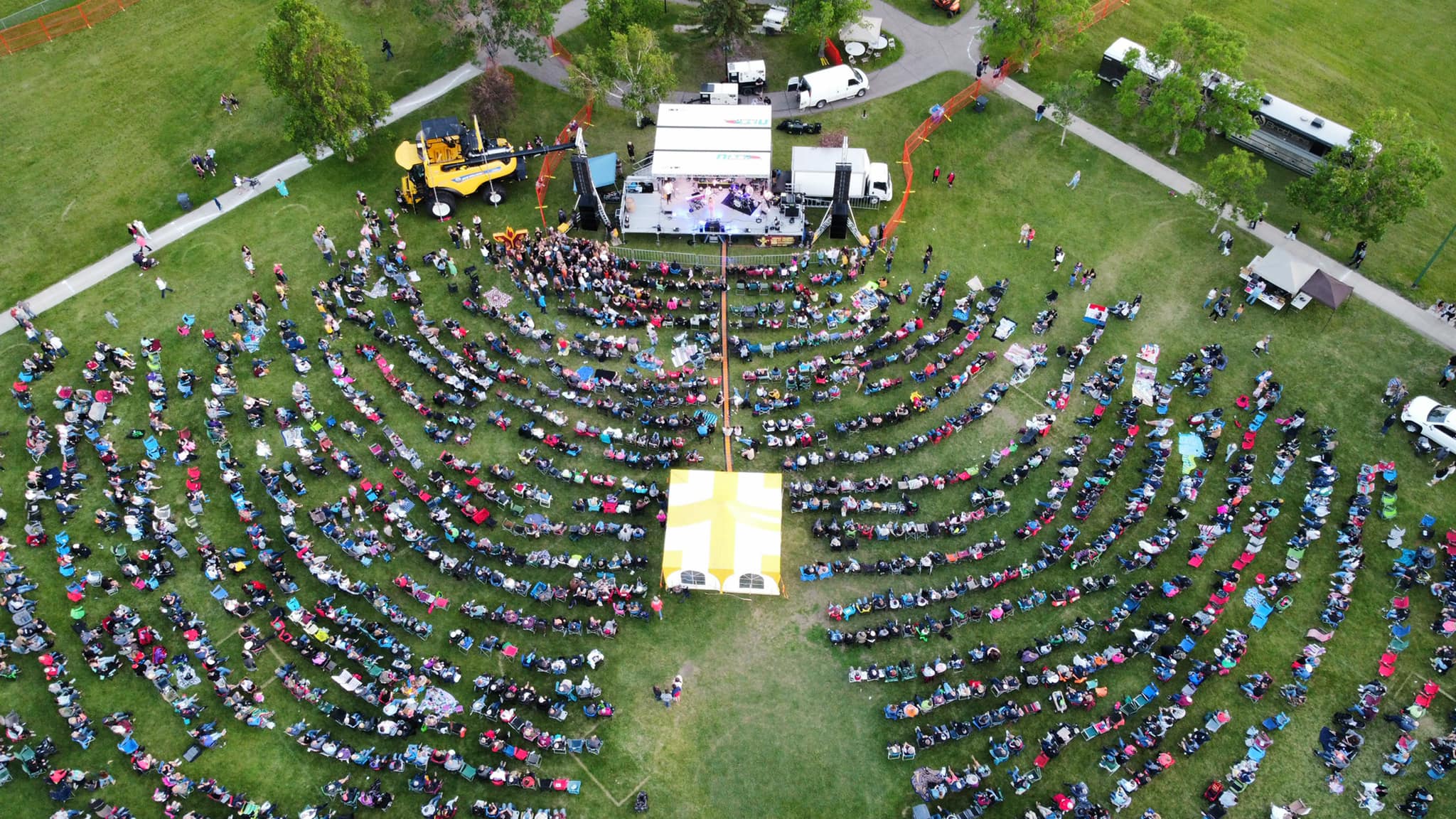 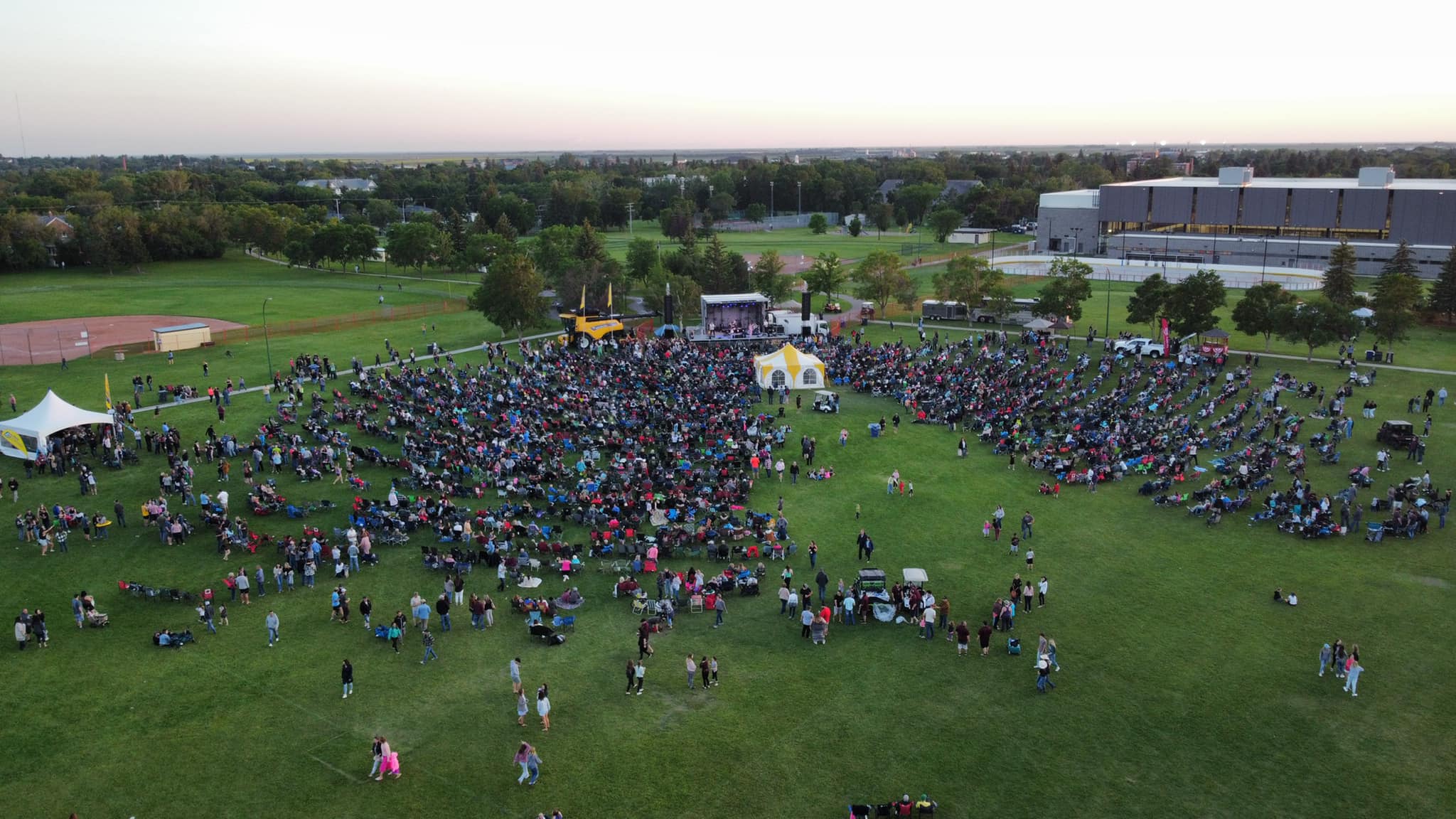 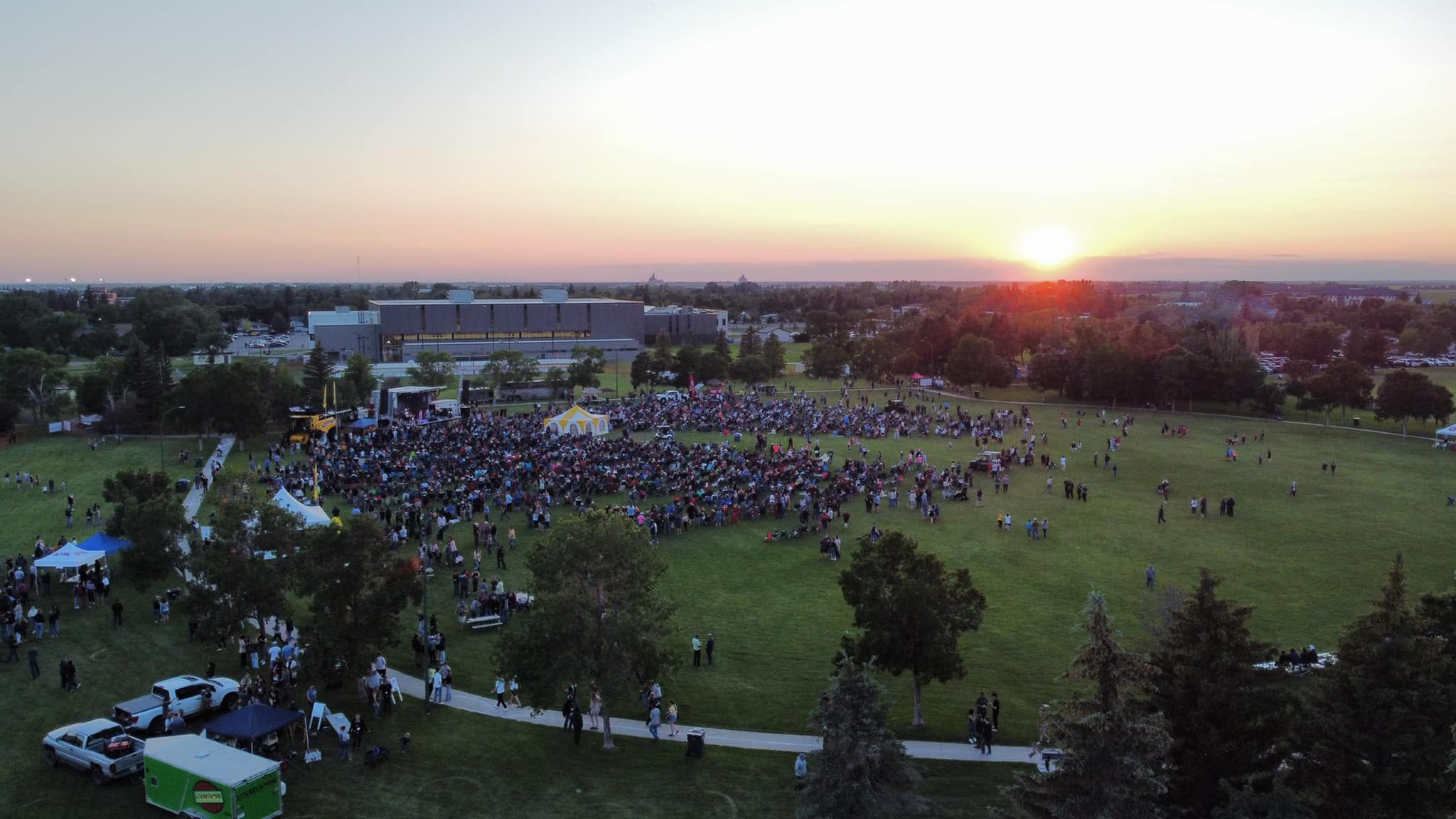 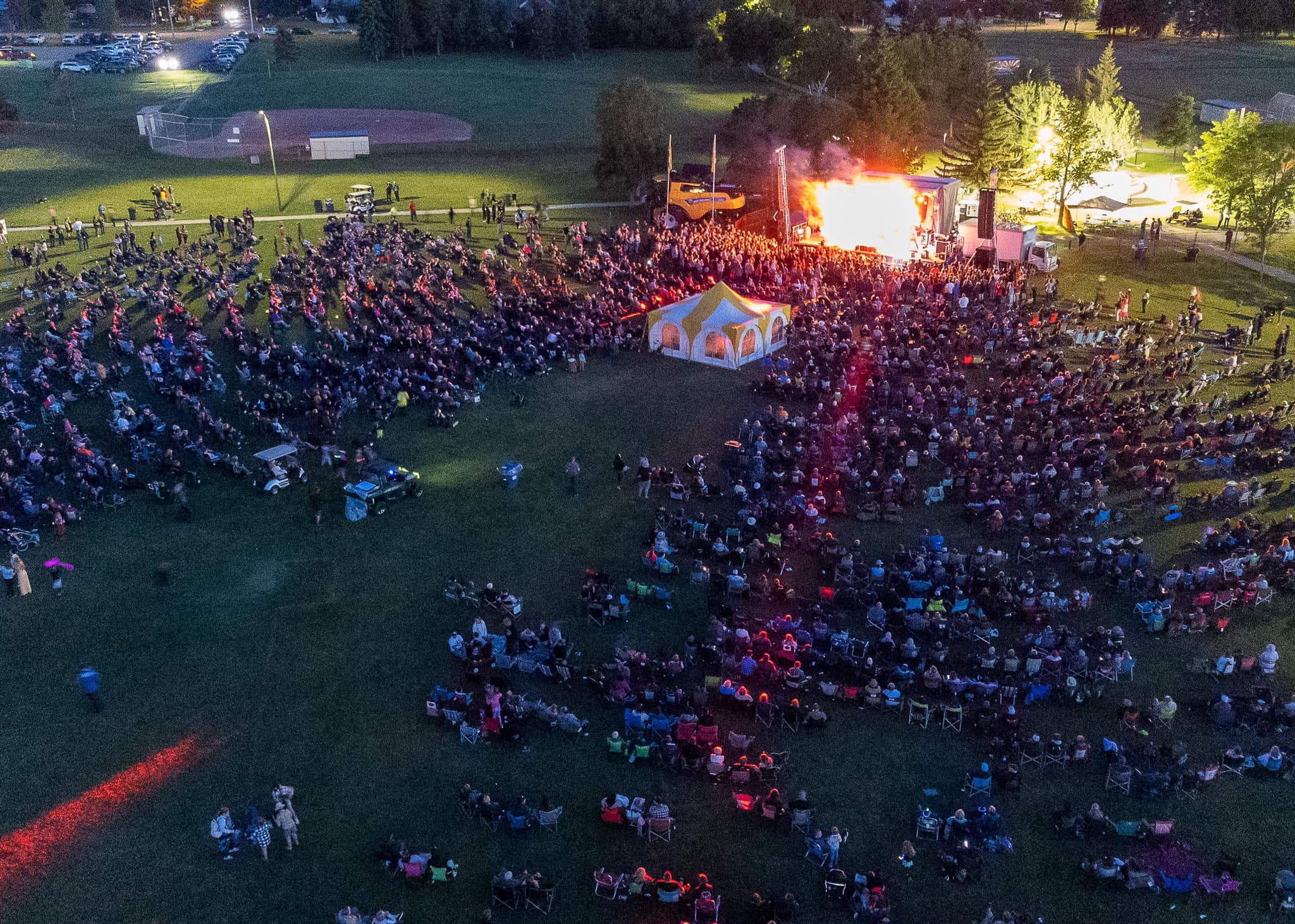 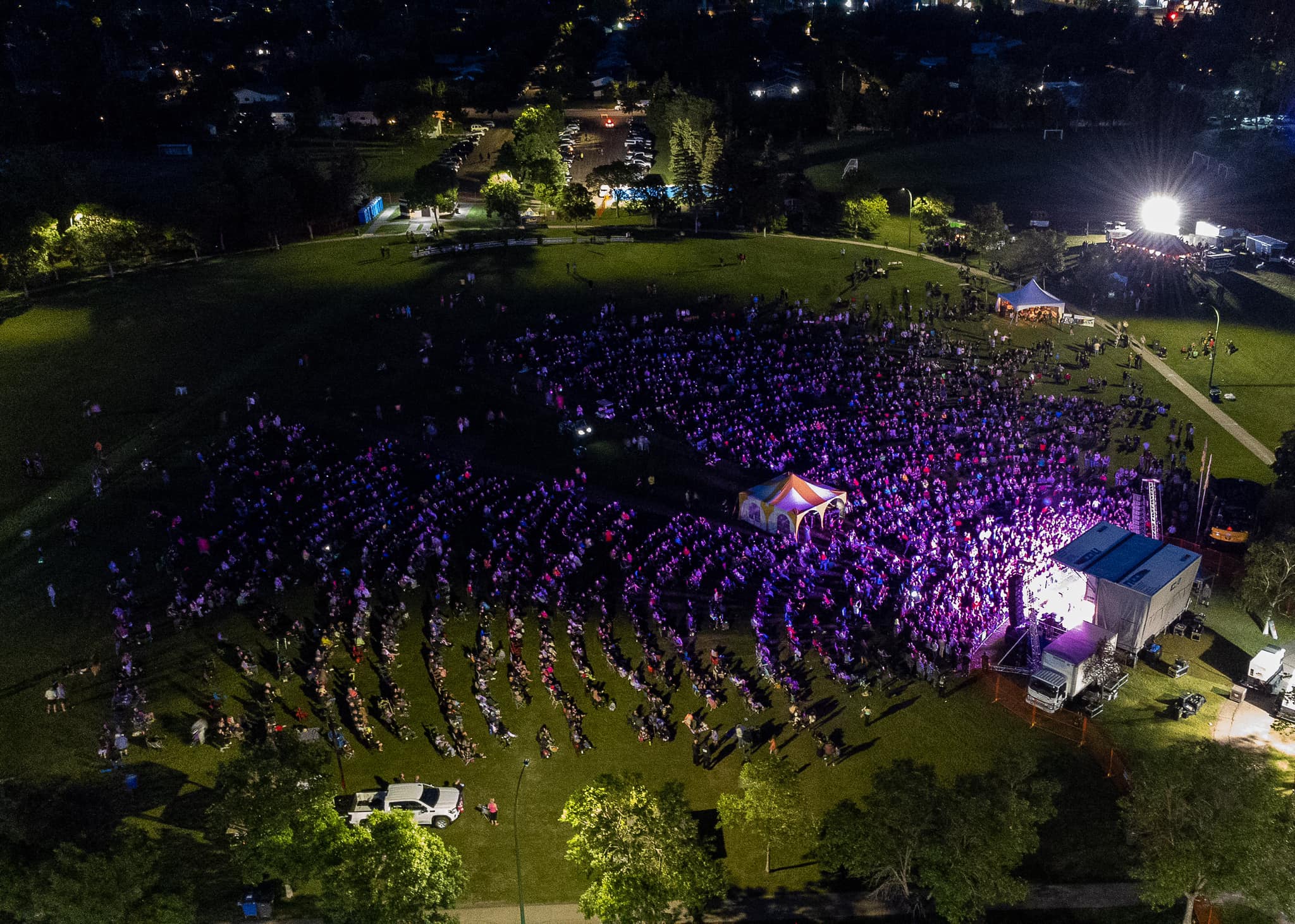 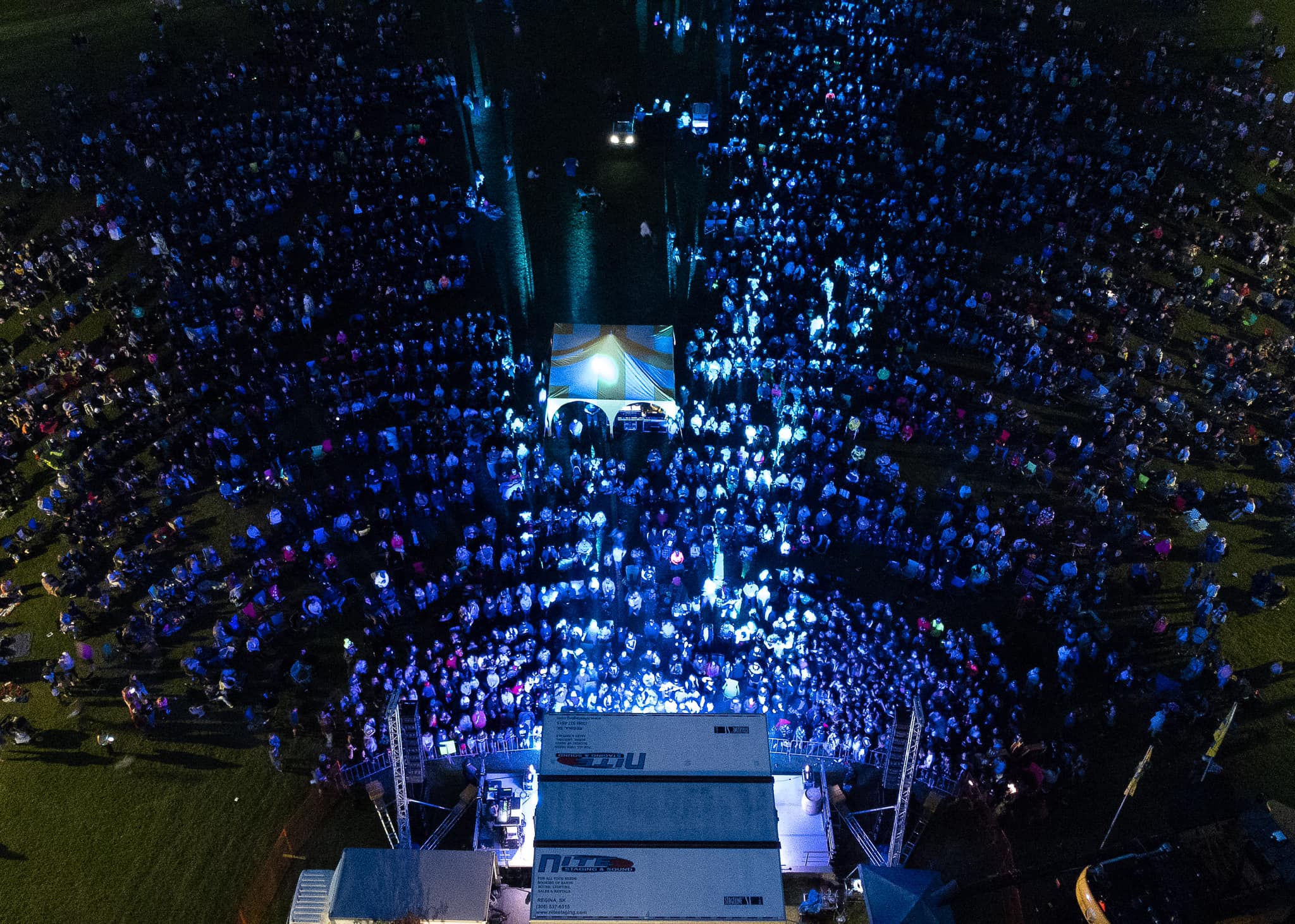 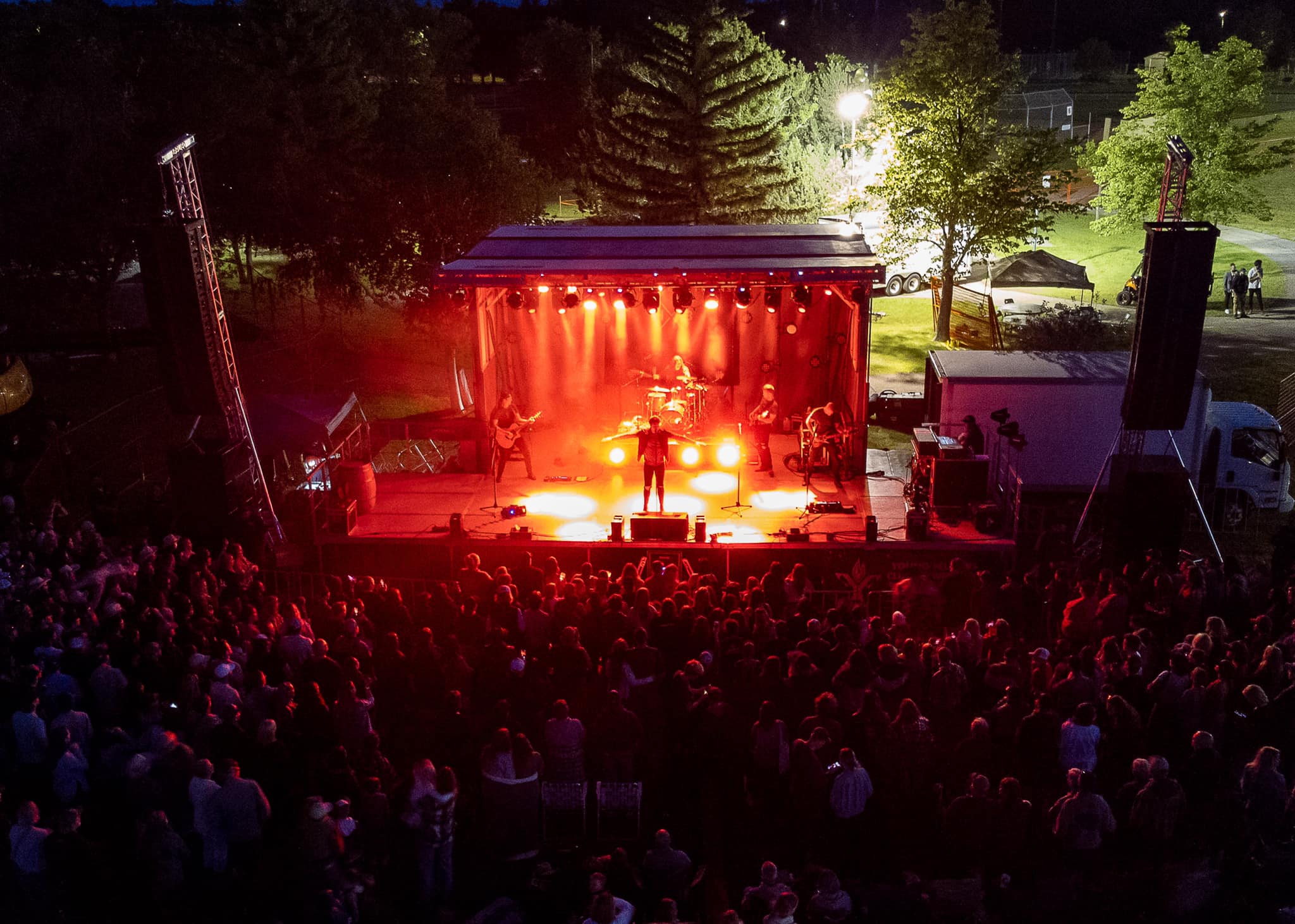 CCA celebrates as Health Canada steps back from meat labeling

Wasps begin to hunt for food as cooler weather approaches

Showing off your talent locally has never been easier

Protect your back this school year

Knights of Columbus Bingo - THANK YOU for your support!