In photos: Fiery start to December in southeast

The R.M. of Cymri is asking the public to follow detours set up around the scene of a Thursday-morning train derailment, just outside of Macoun.

Highway 39 is closed in both directions, with parts of nearby grid roads also blocked off.

Estevan RCMP provided an update at 11:20 a.m. saying no injuries had been reported to them.

CP has not commented on the cause of the incident, any injuries, damage, or threat. CP workers also responded to the scene.

Some rural residences have reportedly been evacuated.

Dozers and excavators have headed to the scene, reportedly to assist in stifling the blaze. 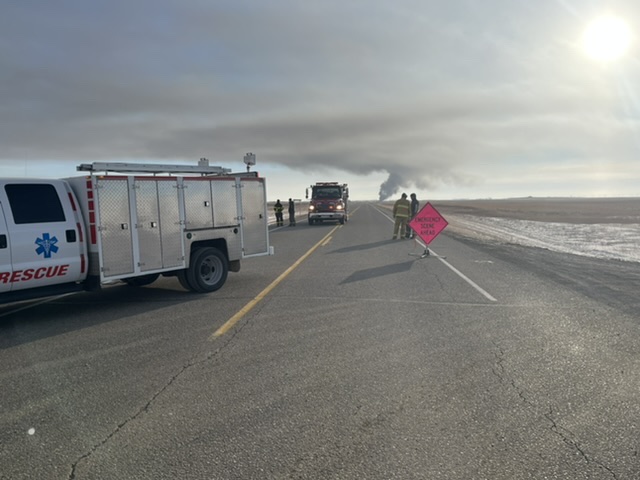 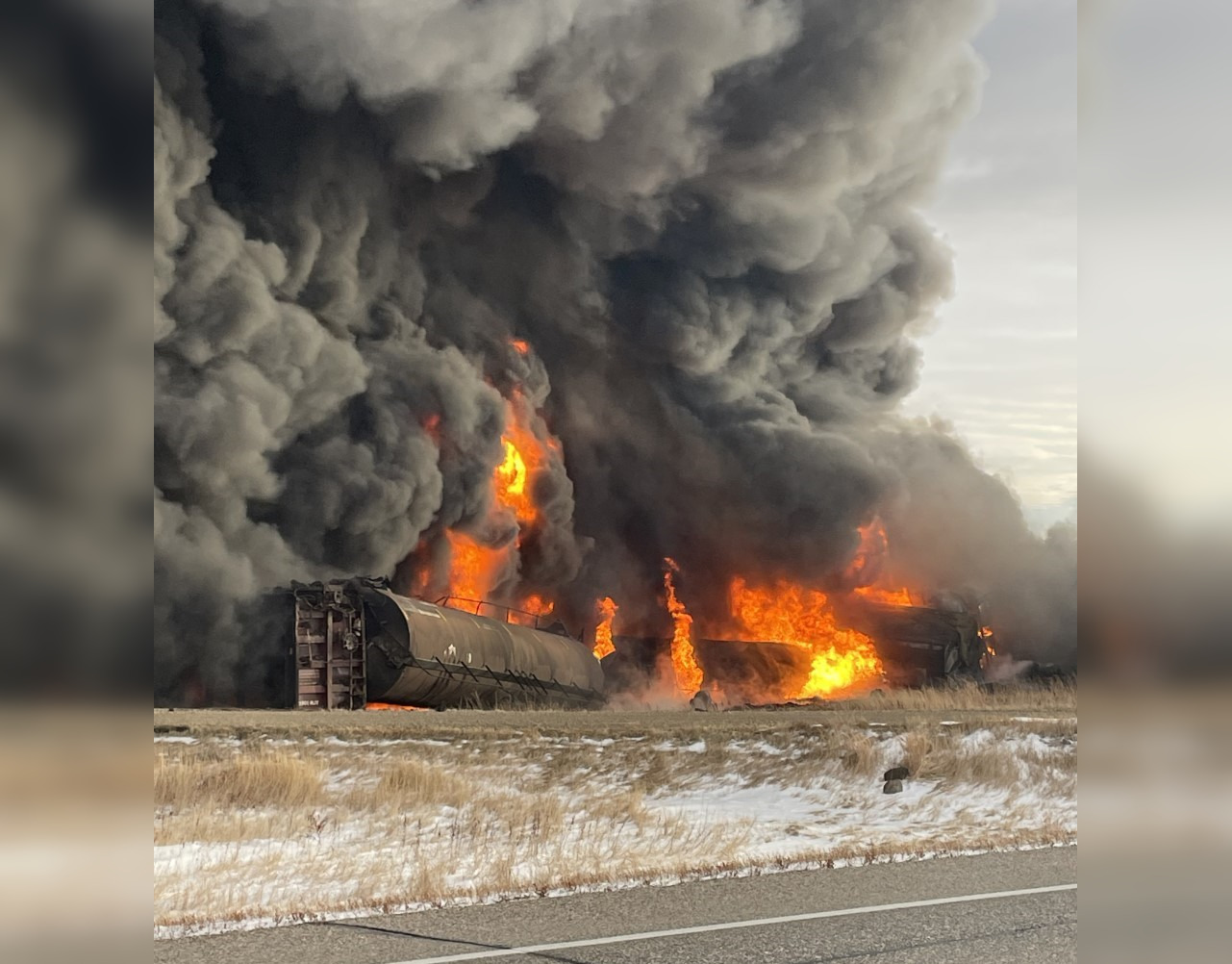 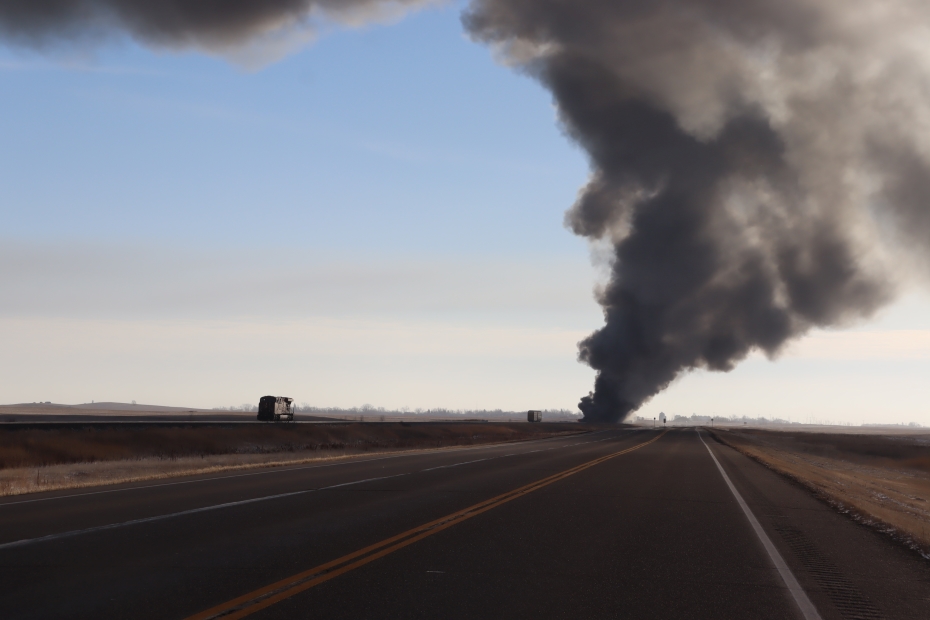 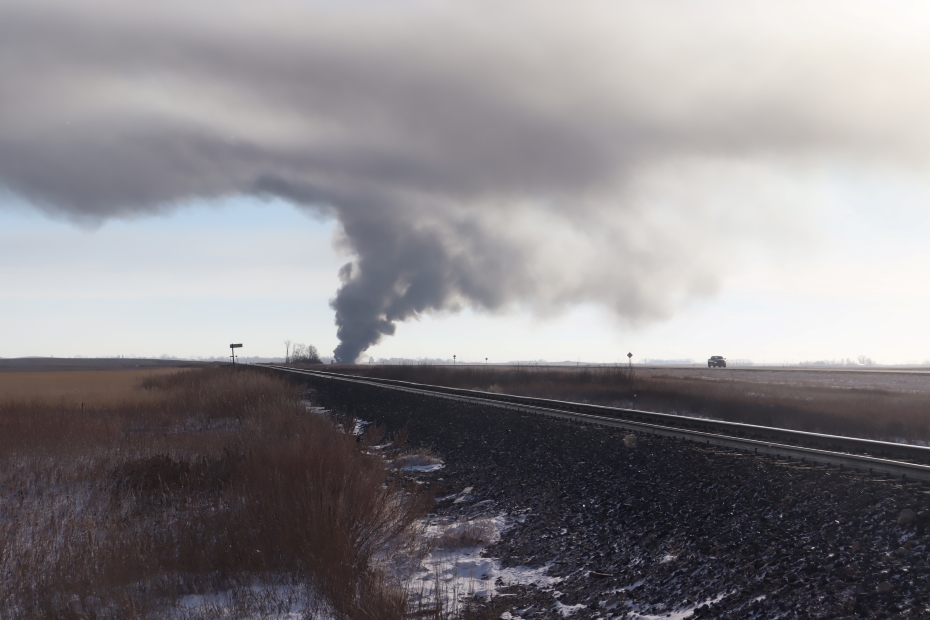 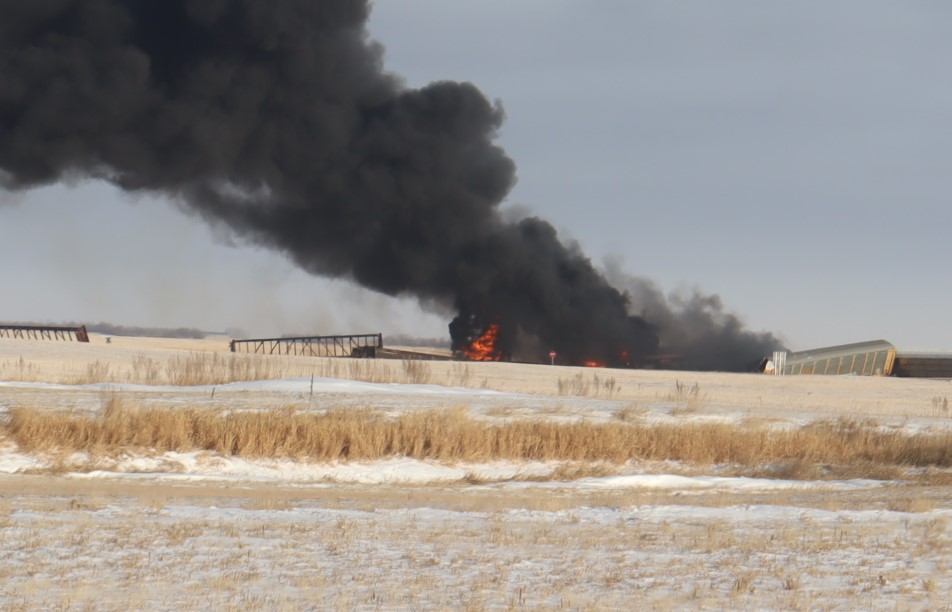 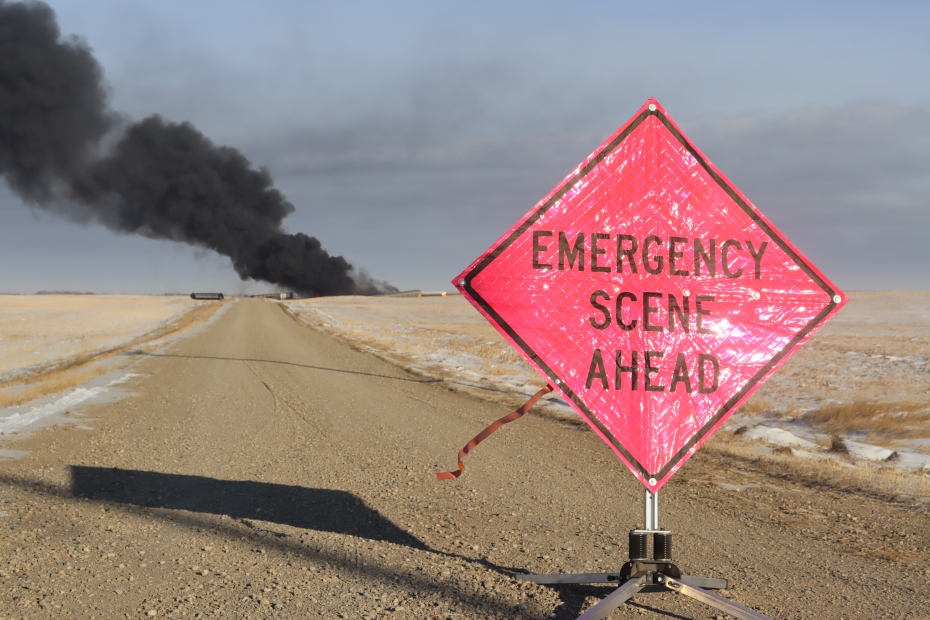 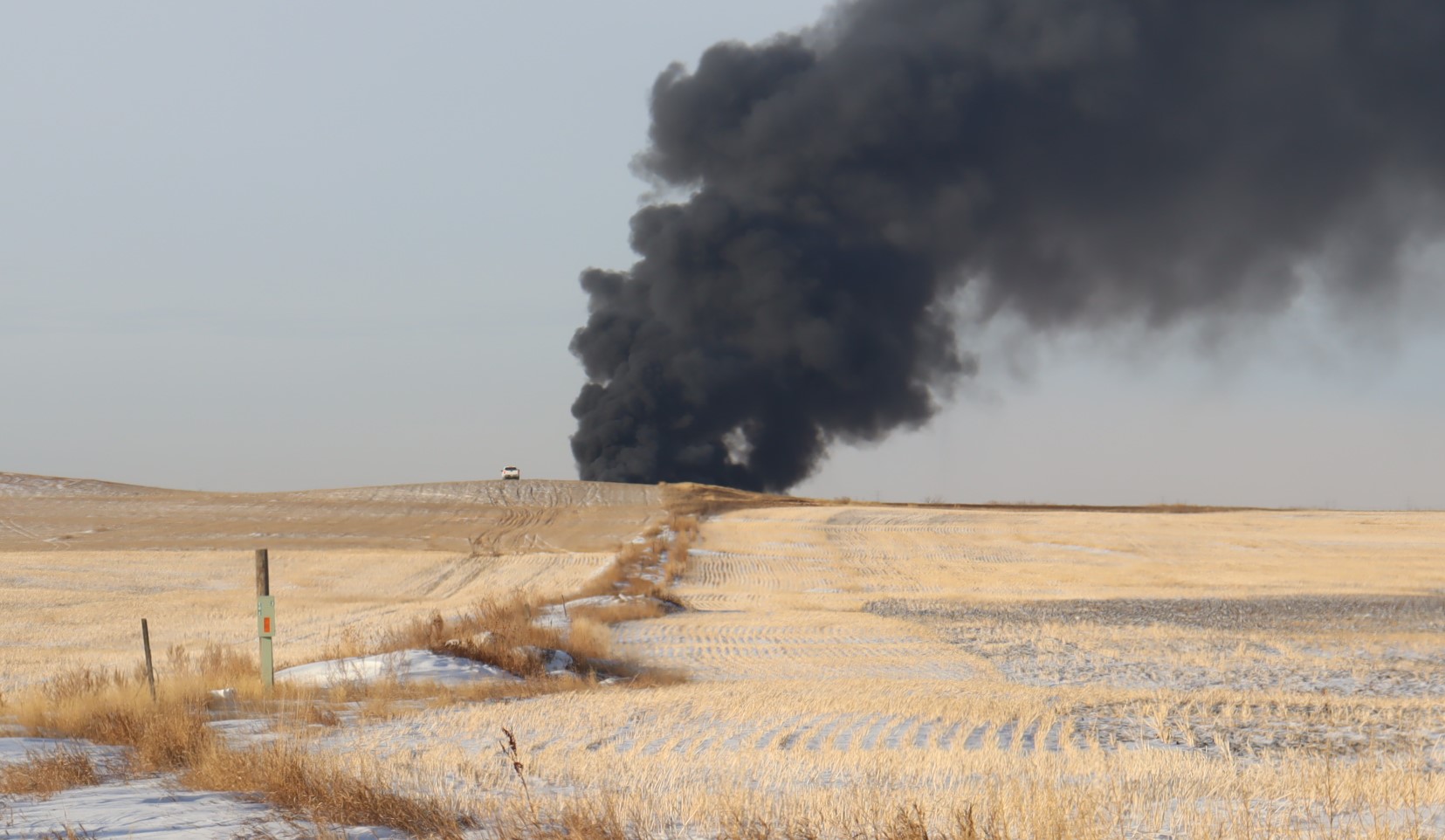 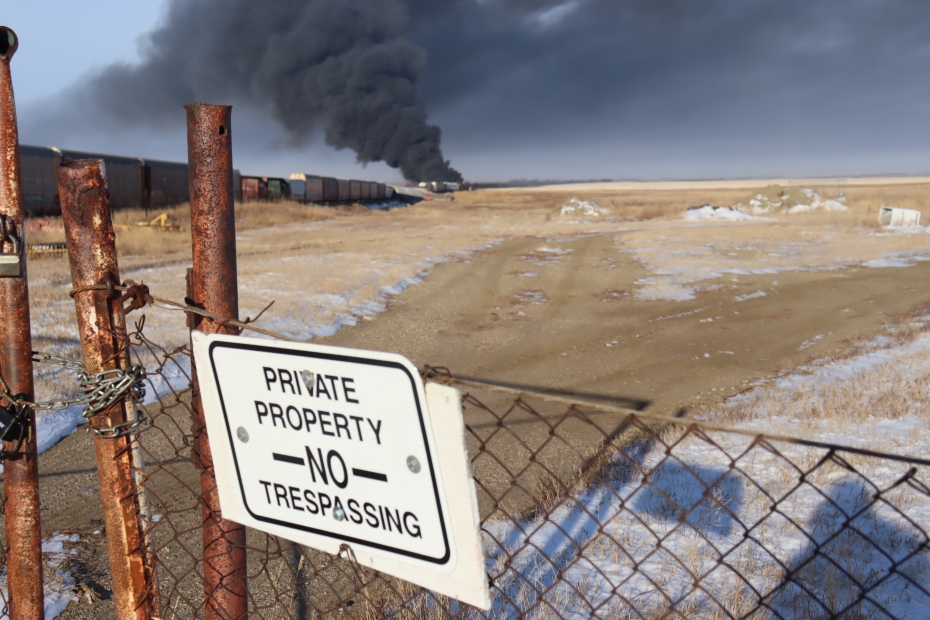 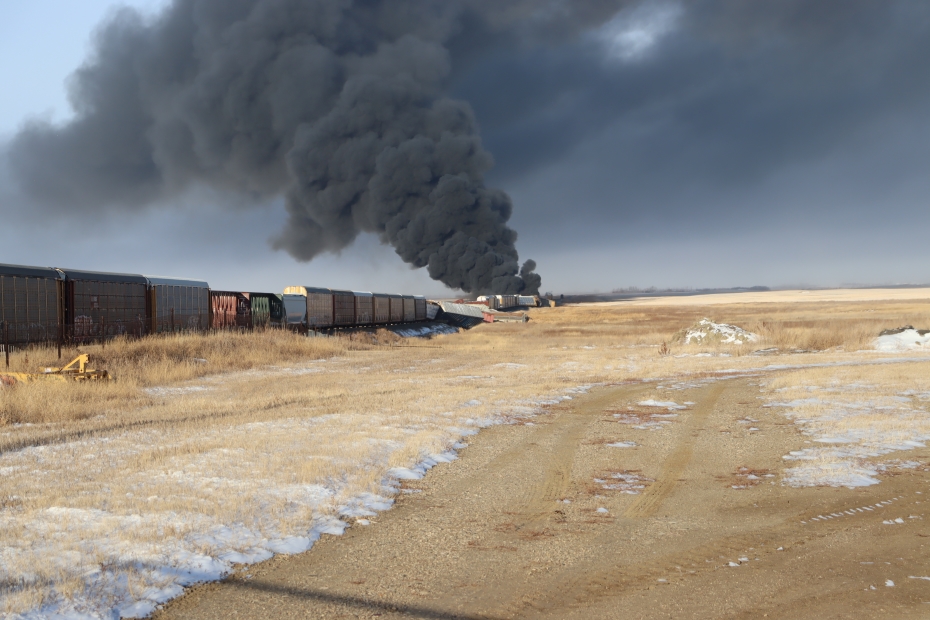 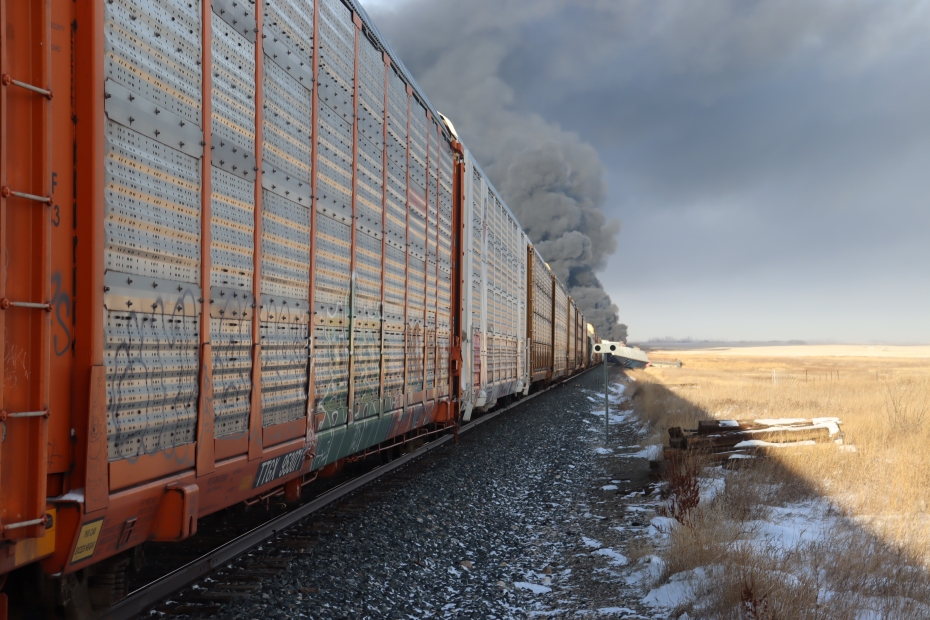 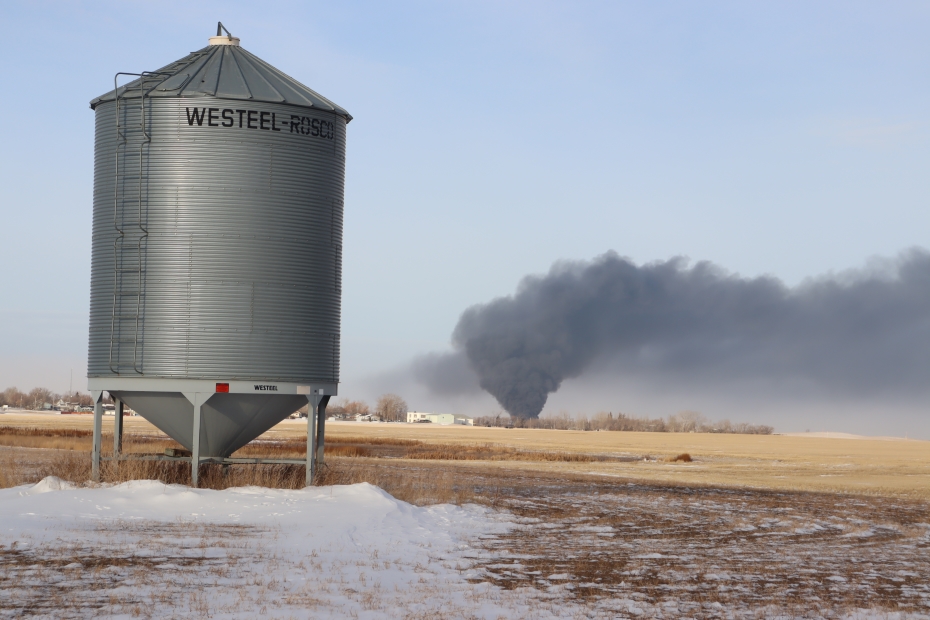 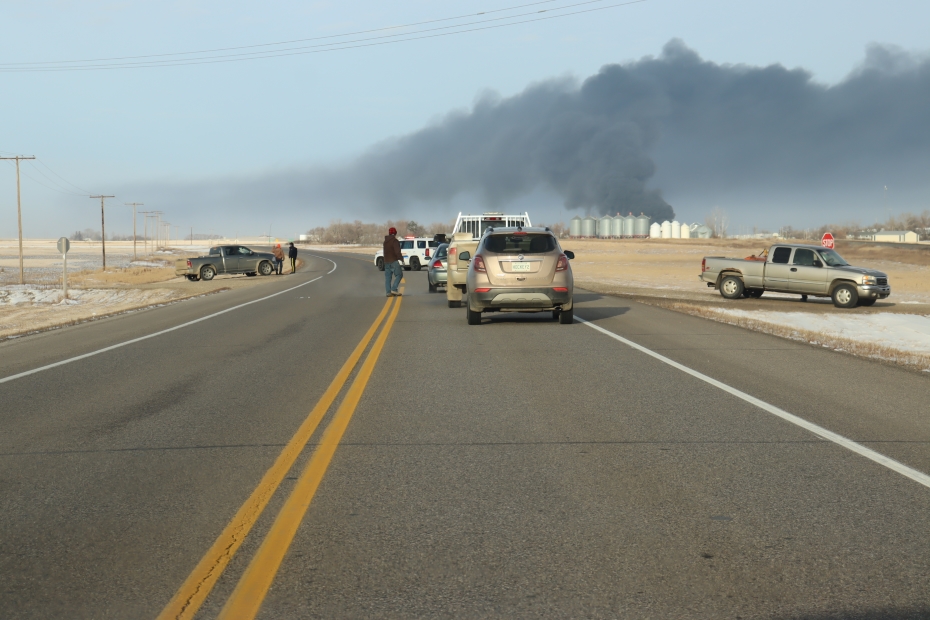 Areas around Weyburn without power

Wings return to win column in romp over Klippers

Wings upset in overtime by Mustangs