The four-game series, featuring a home-and-home with both the boys and girls teams, ran Monday in Weyburn before concluding in Estevan.

The Eagles senior boys beat the Elecs 68-61 in the final game, tying the series at 2 games apiece. Weyburn won with an aggregate score advantage of 247-235.

The Elecs senior girls beat the Eagles 54-49 in overtime in Wednesday's first game.

The Elecs last won the McLeod Series in 2017. 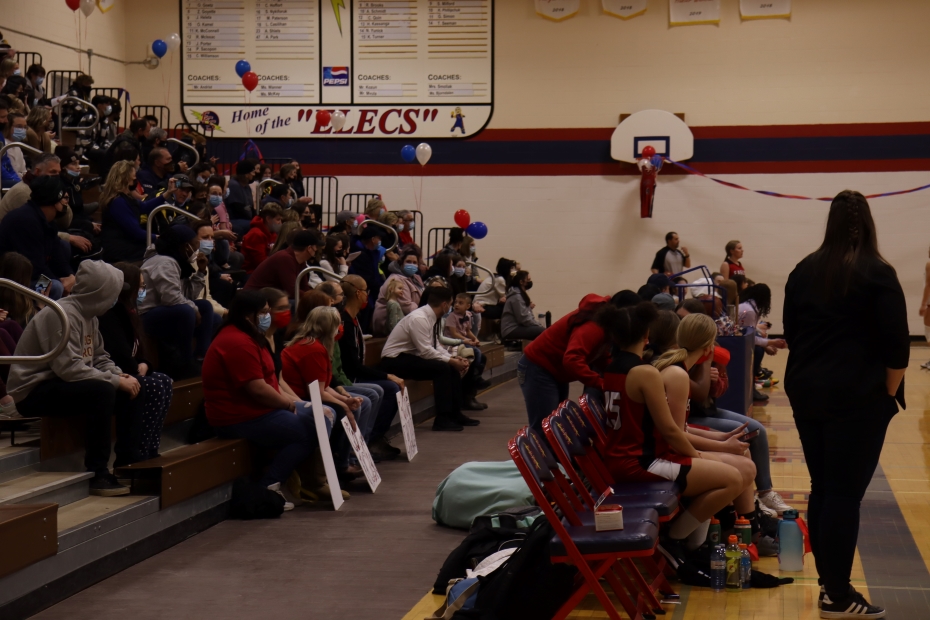 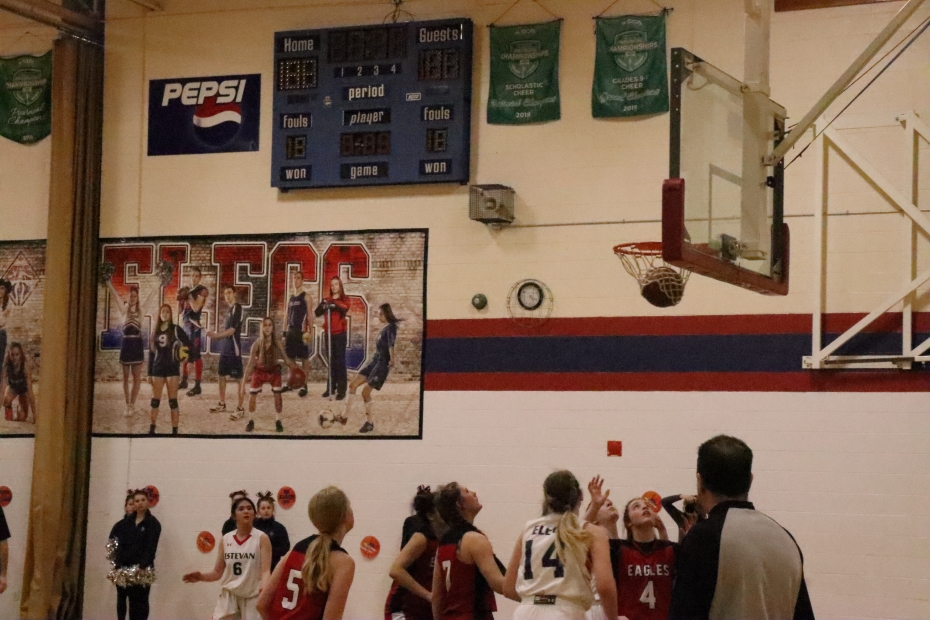 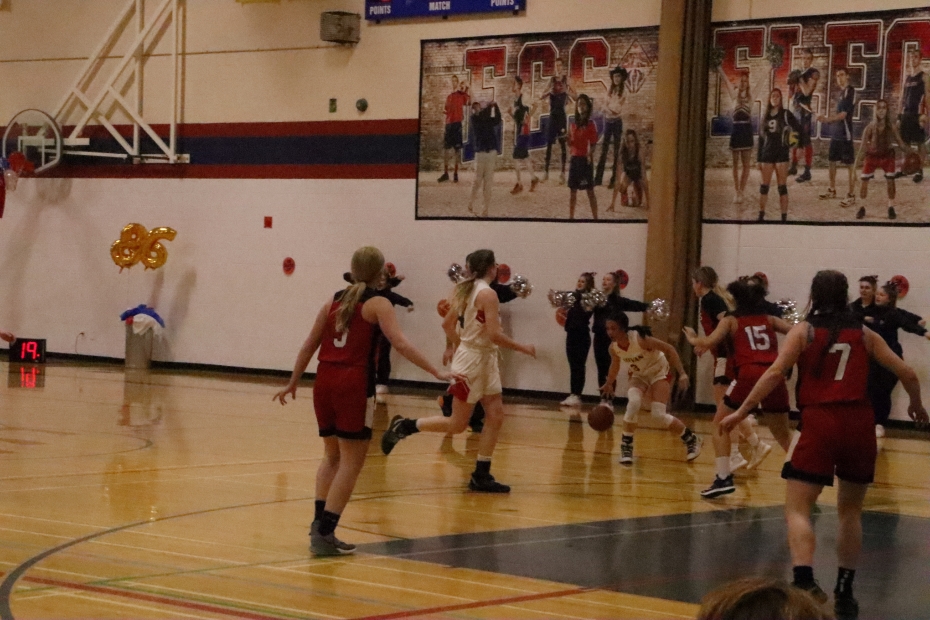 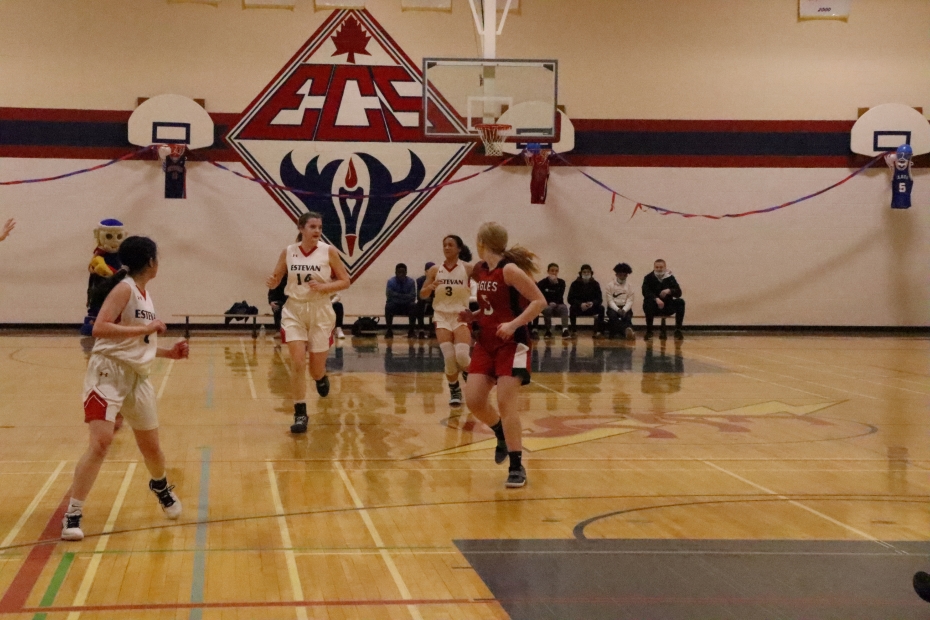 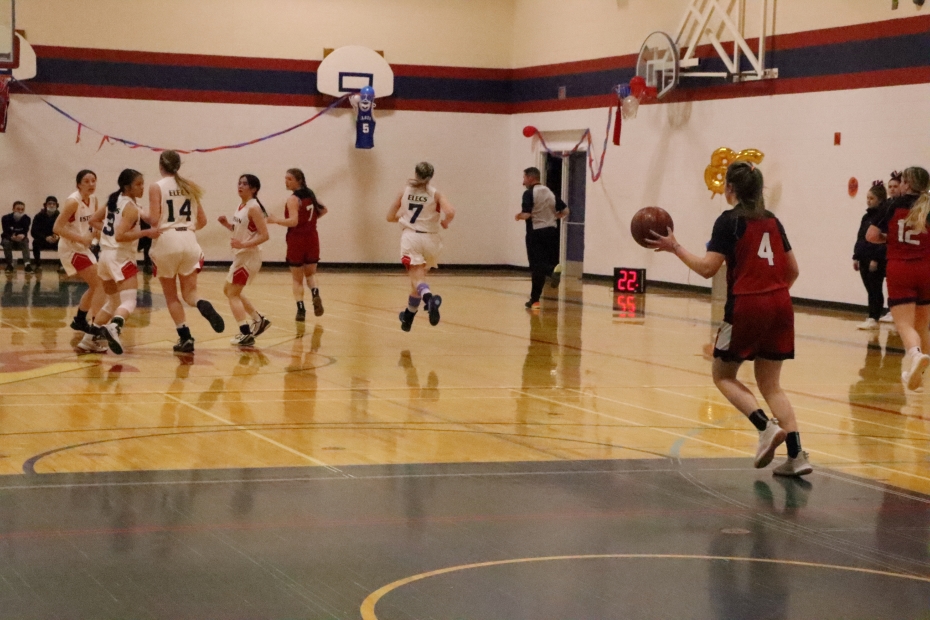 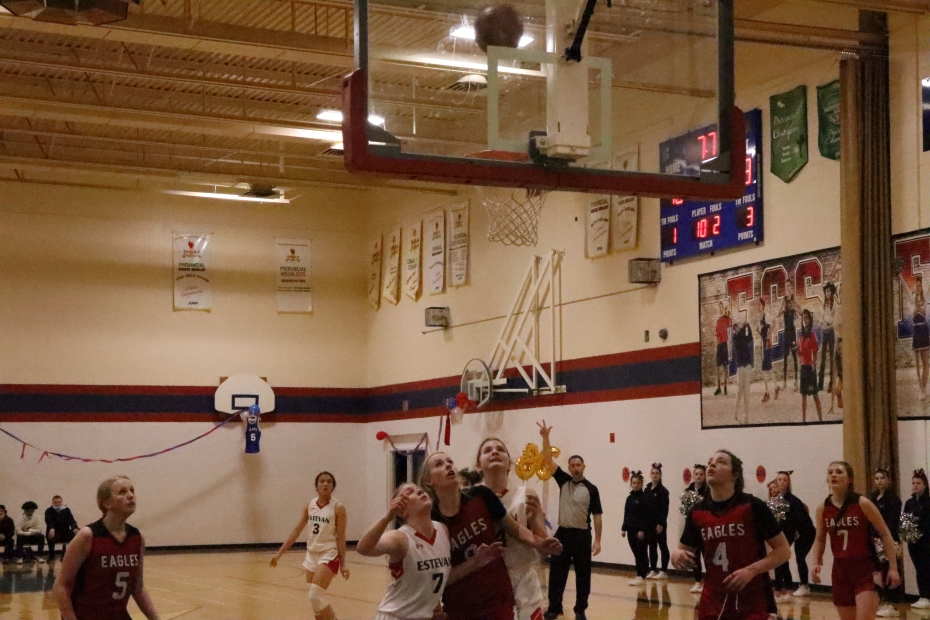 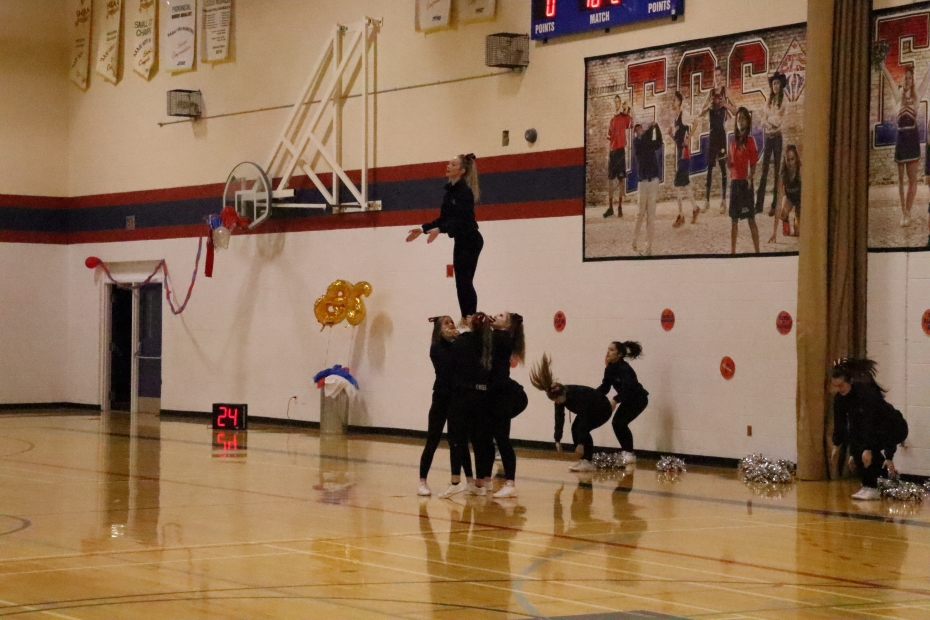 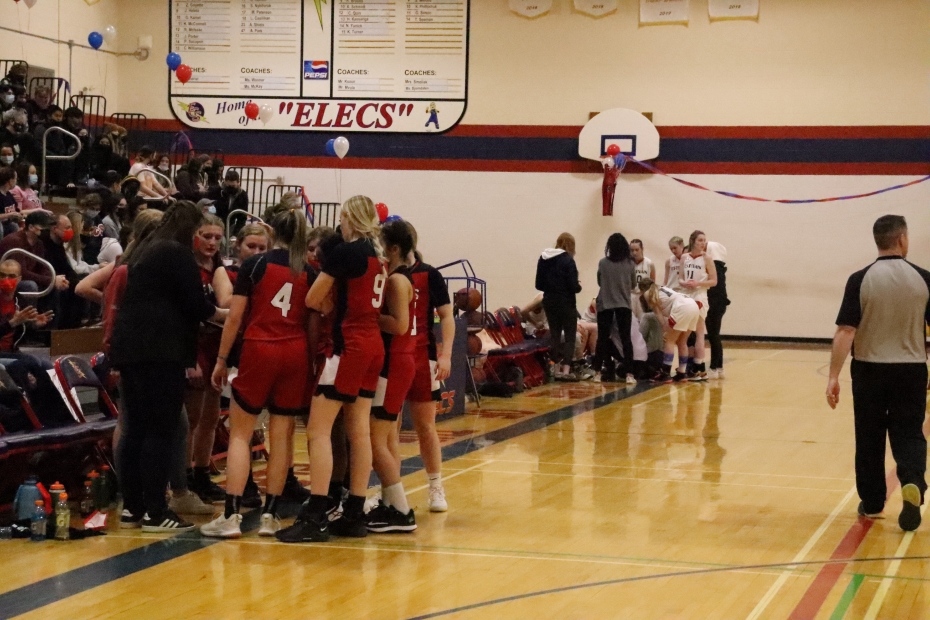 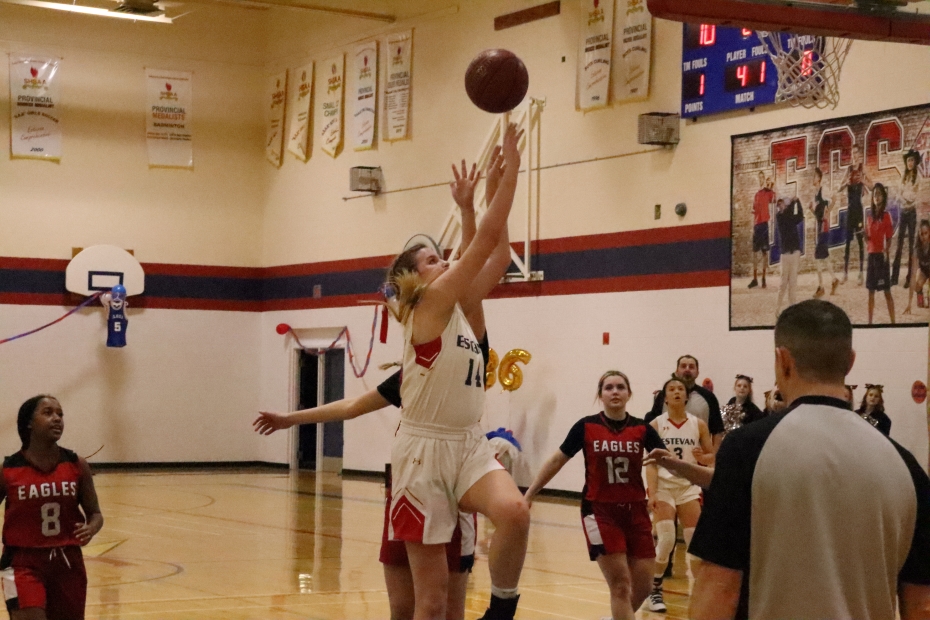 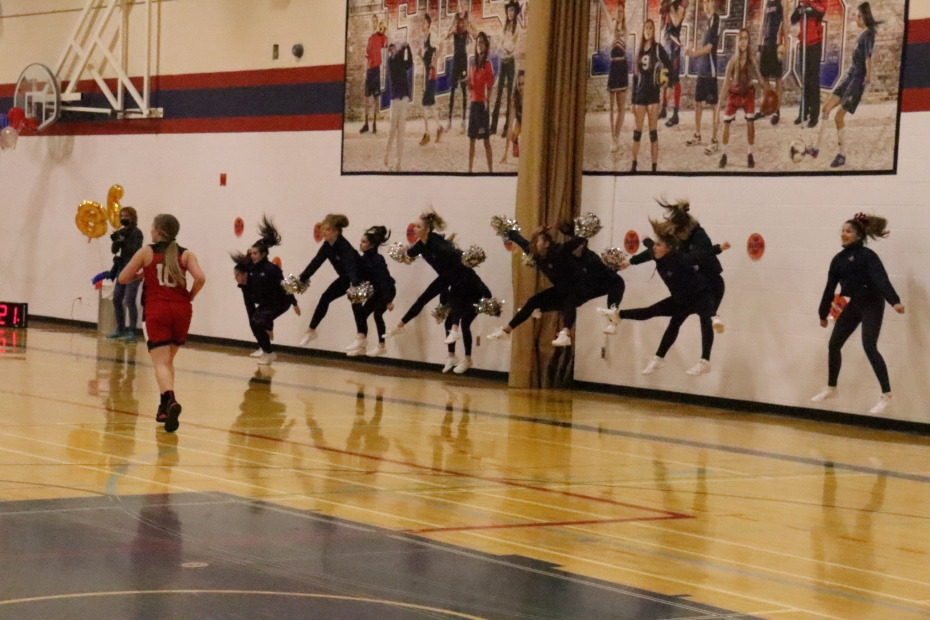 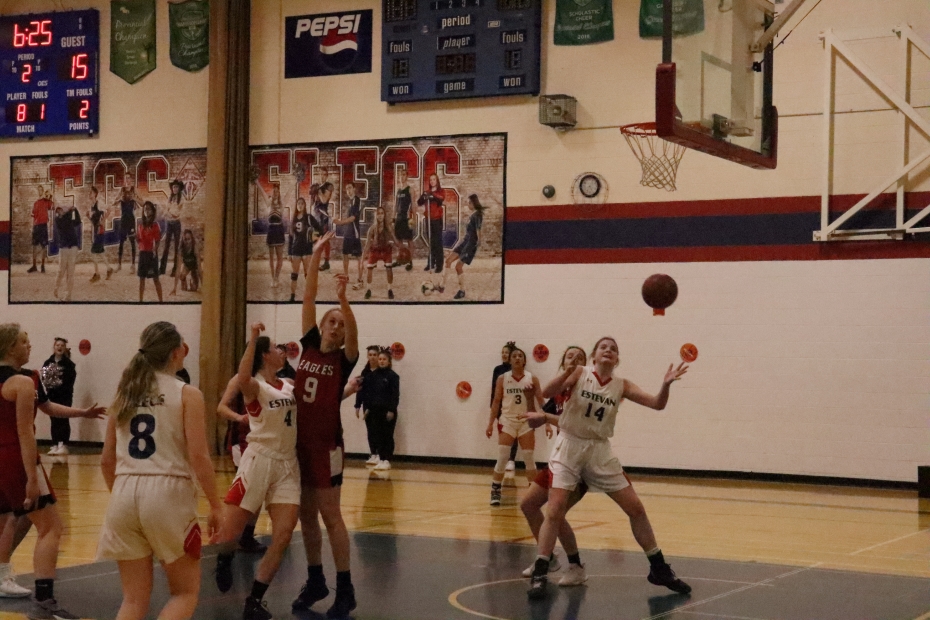 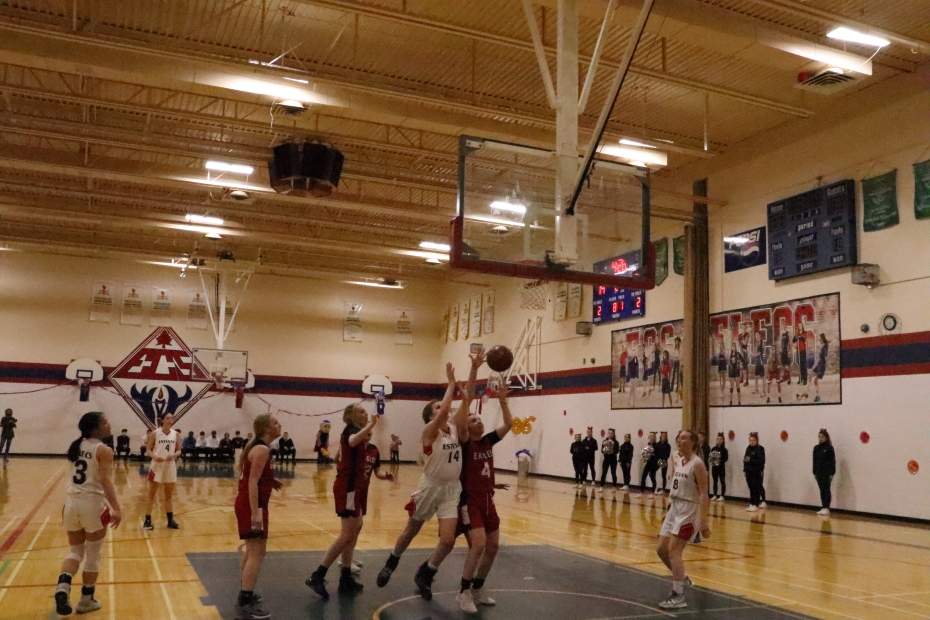 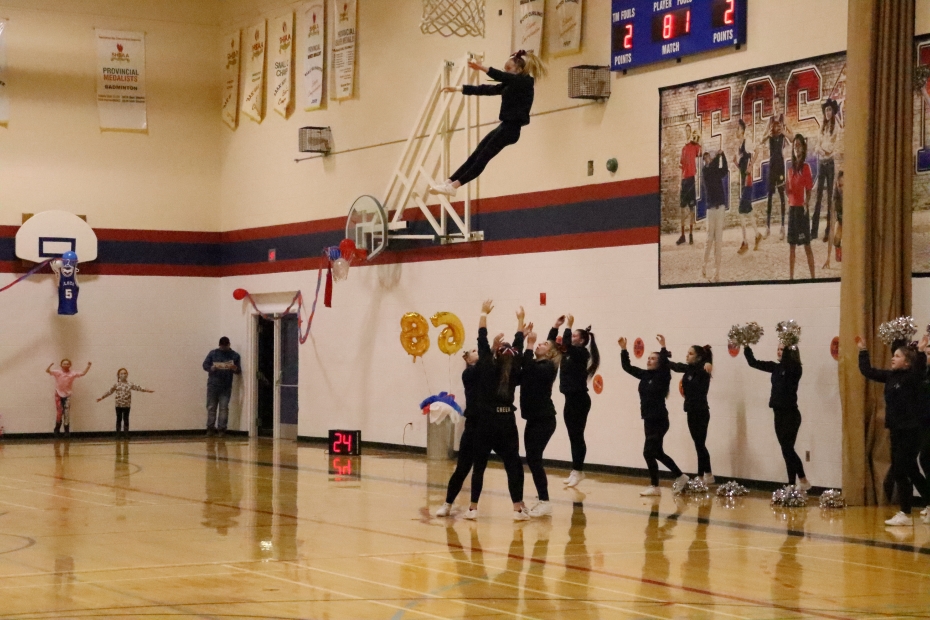 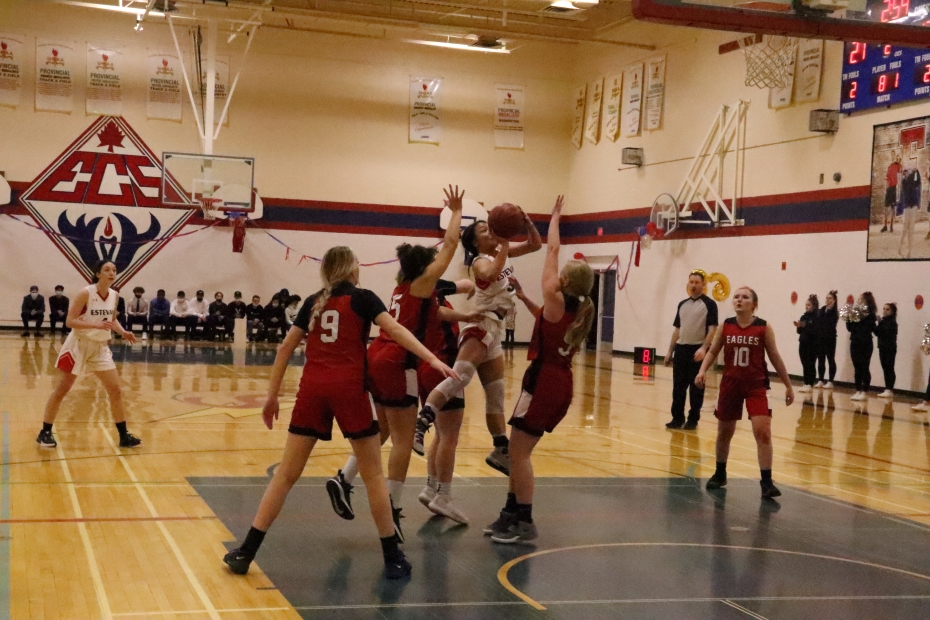 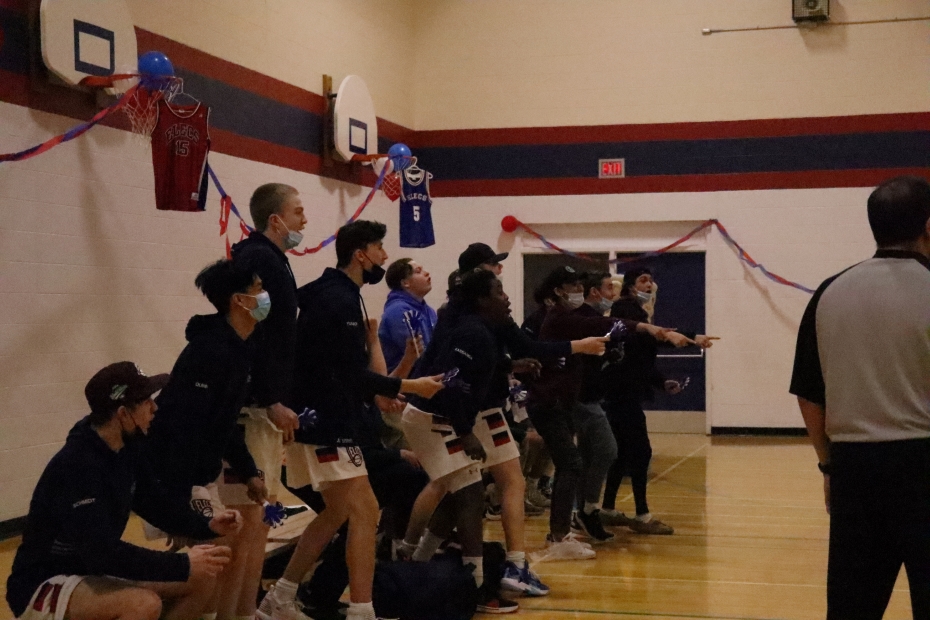 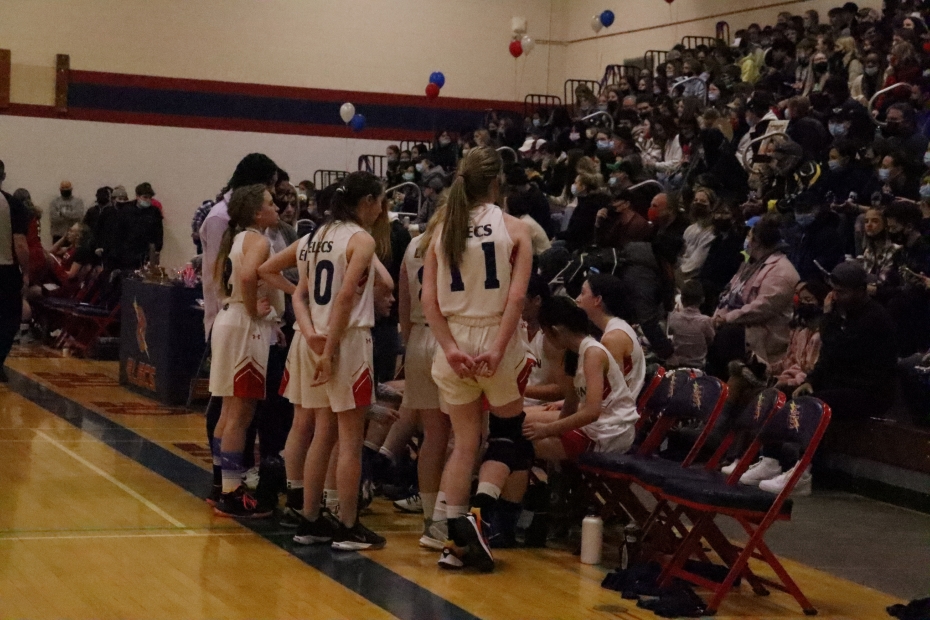 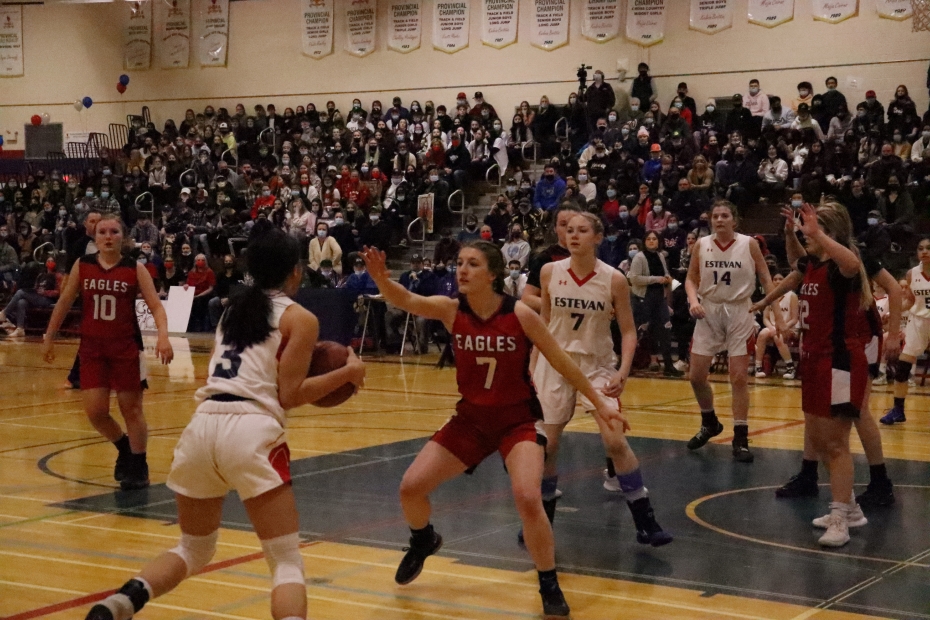 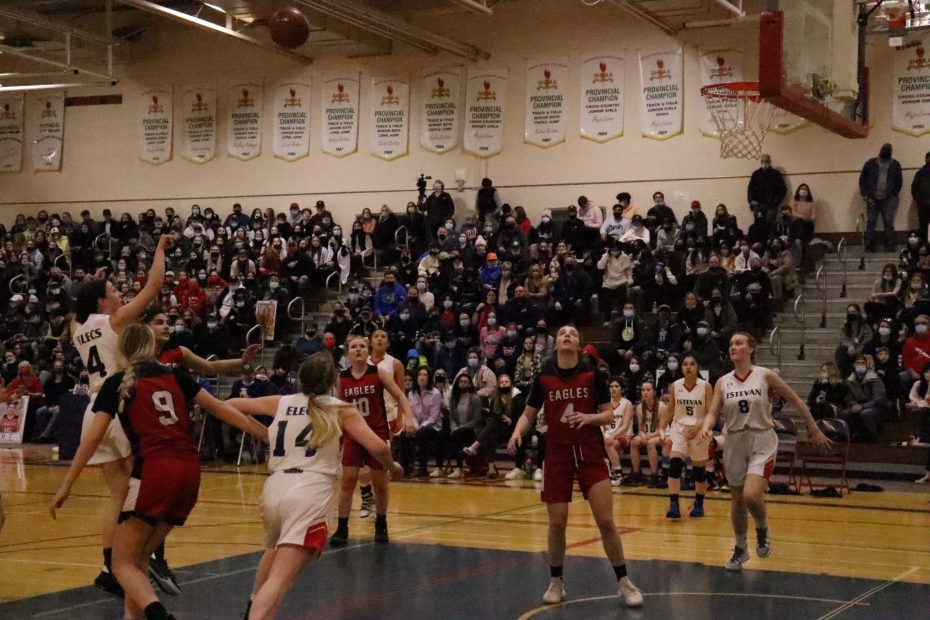 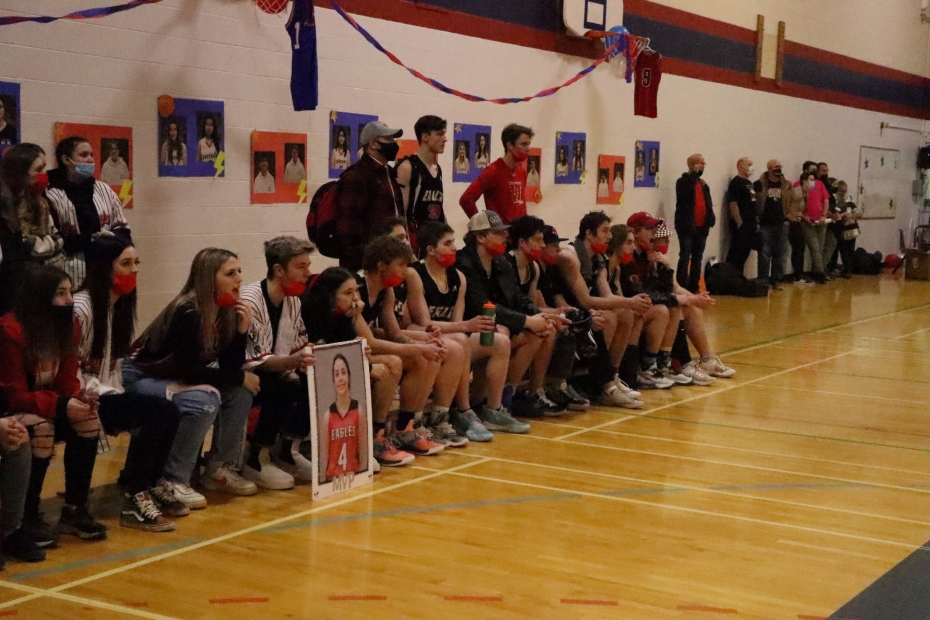 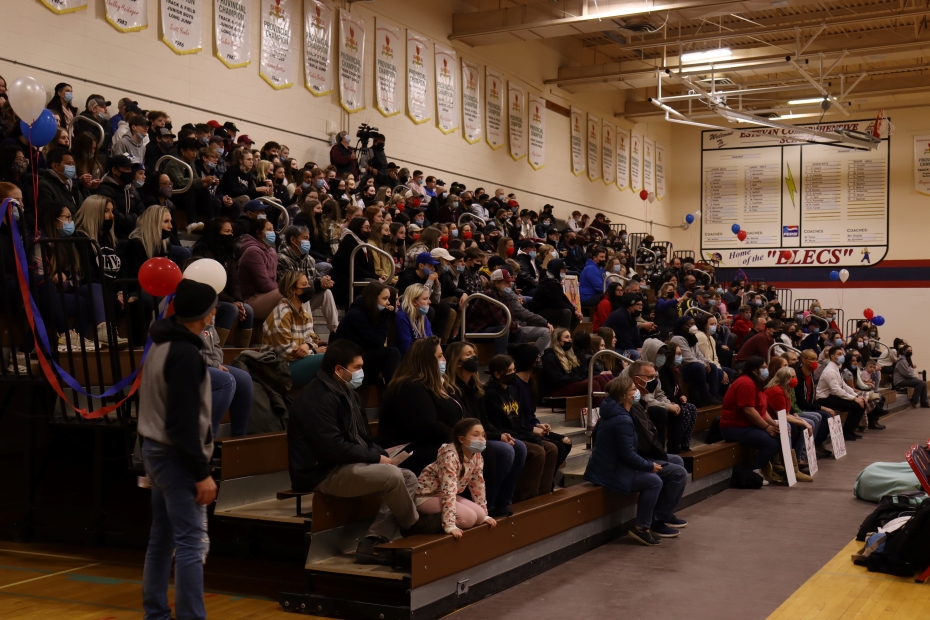 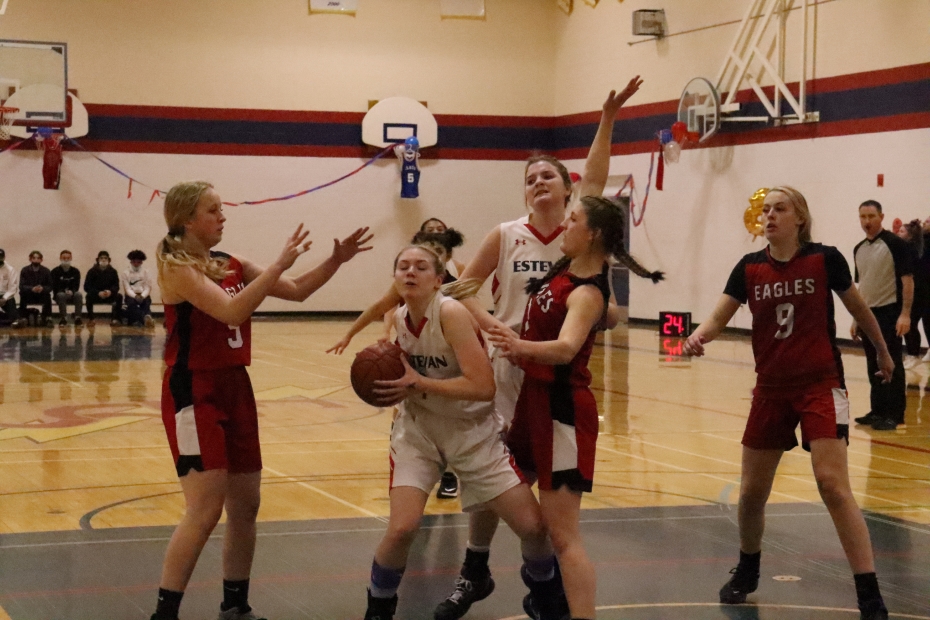 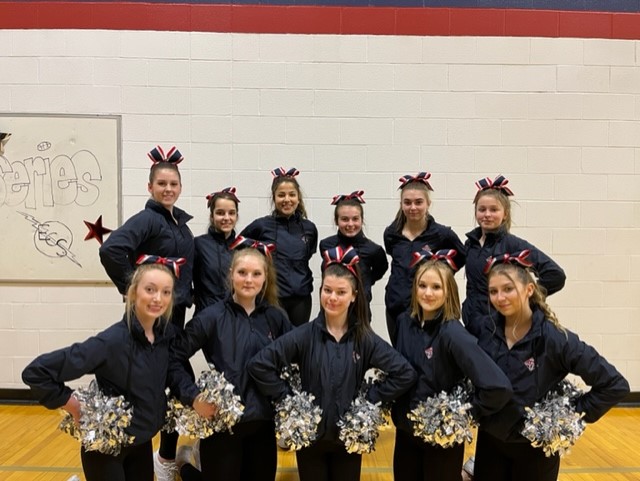 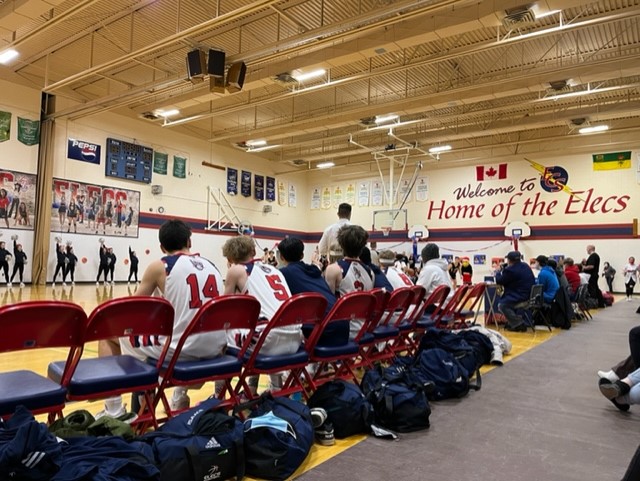 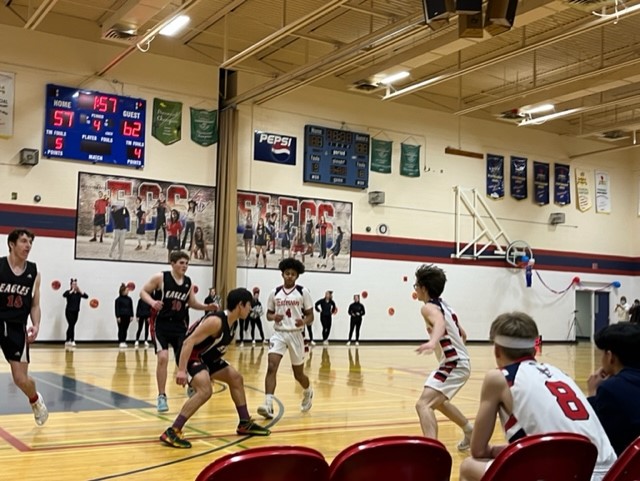 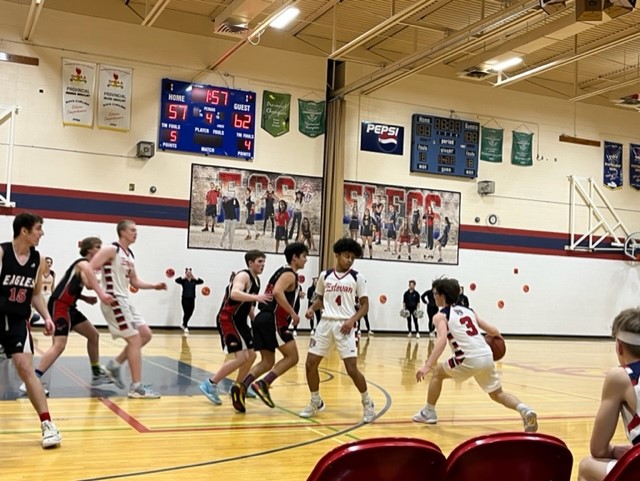 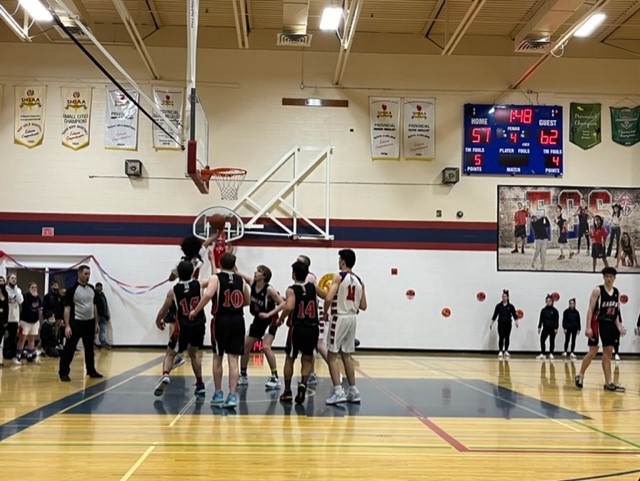 It's Hockey Day in Weyburn this Saturday!

Weyburn Red Wings back in the win column

Another brick from the wall: theatre project closer to goal

Pros and cons of transporting oil by train, pipeline

Weyburn Kin Club comments on the passing of Bob McGrath