The 7th annual Gifted Summer Art Market is happening August 20th from 10am-5pm at Jubilee Park. Save the date & be sure to check out this fun-filled day of art and activities! Click Here for More Information

A new flashing pedestrian crosswalk has been installed on 1st Avenue NW and the Tatagwa Trail. Click Here for More Information

The Weyburn Young Fellows marked their 100th anniversary with a party in Jubilee Park Thursday night, and what a party it was. Those in attendance were entertained by Brayden King, Dan Cugnet, Tenille Arts and Hunter Brothers.

Take a look at some of the pictures captured during the festivities. (photos courtesy of Trillian Reynoldson and Marna McManus). Video by Marna McManus. 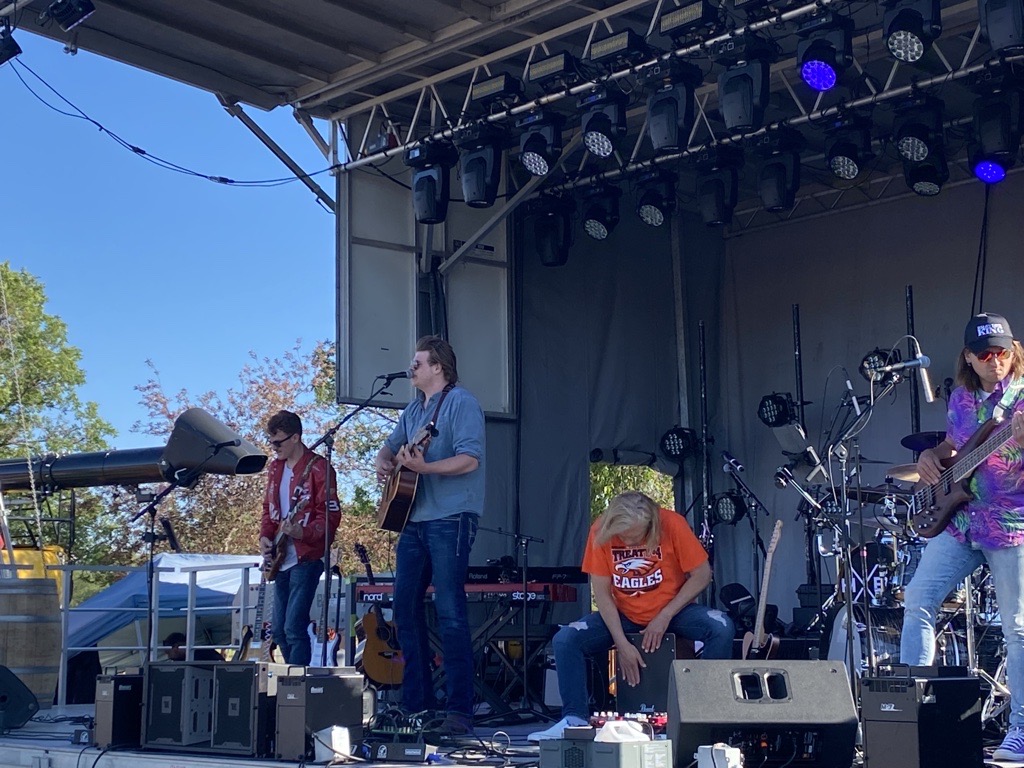 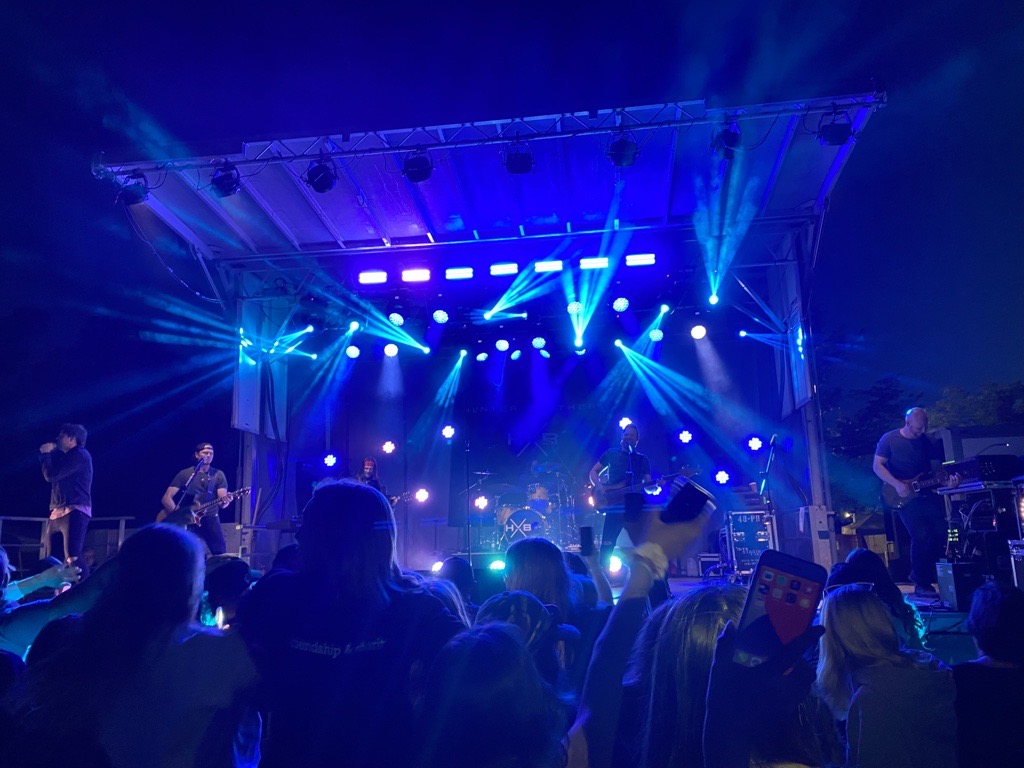 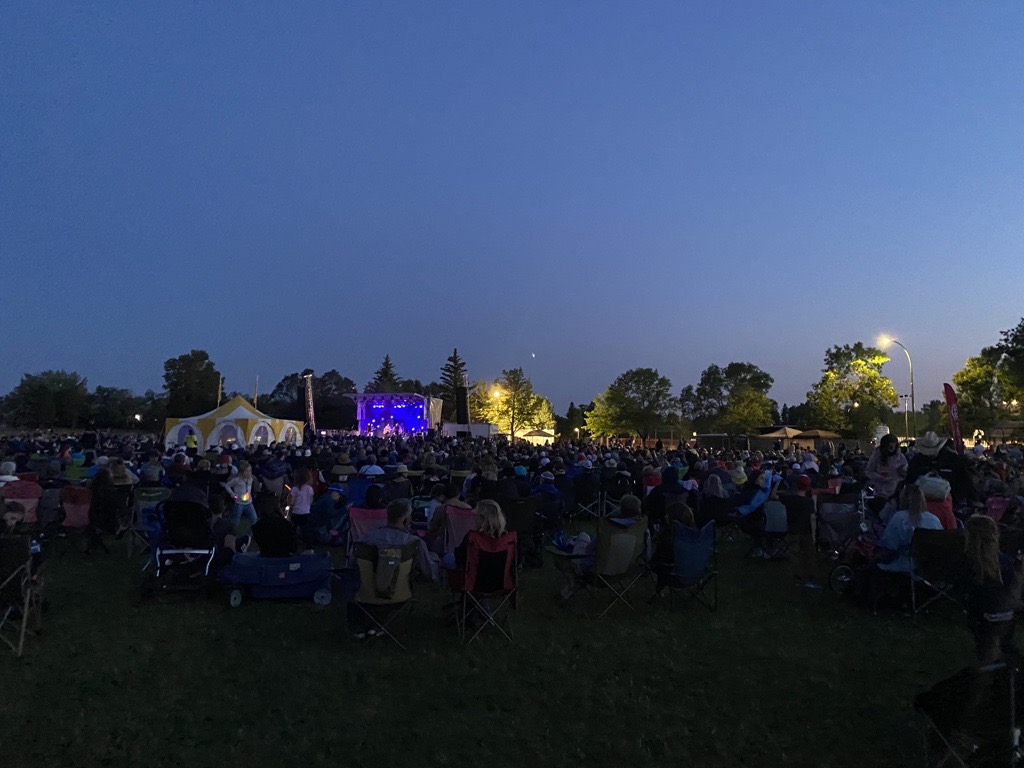 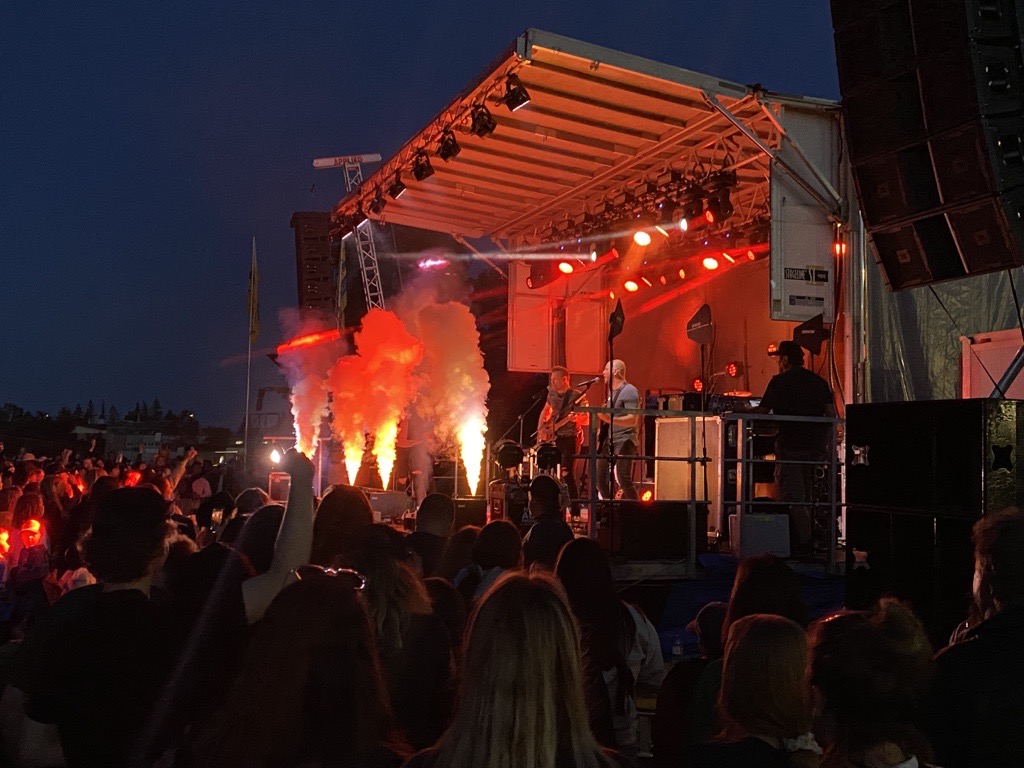 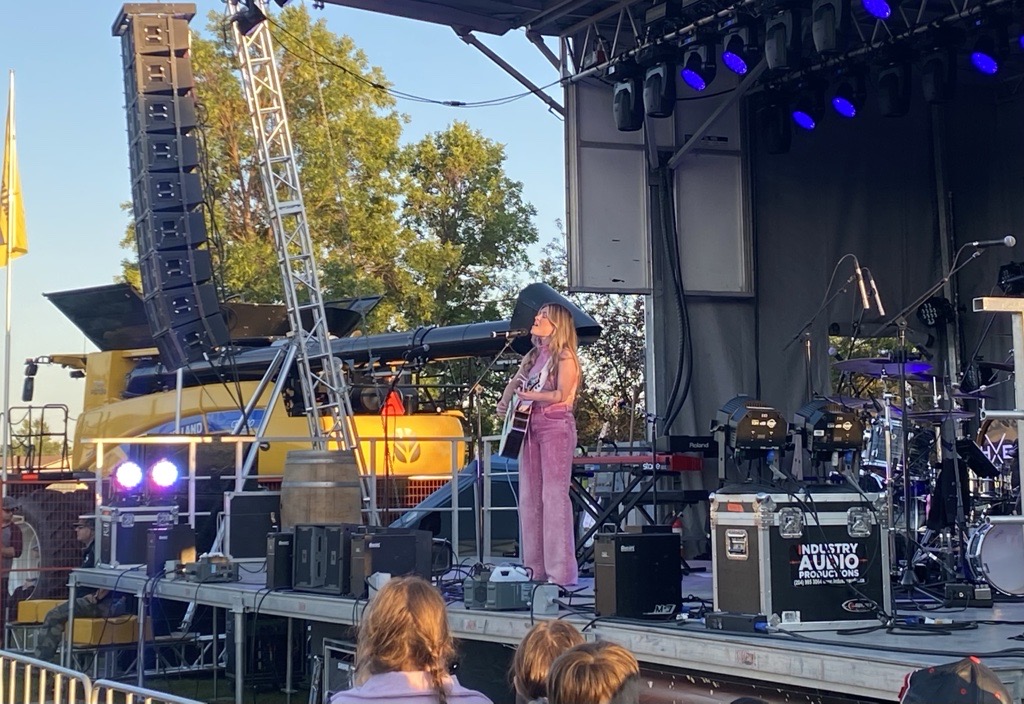 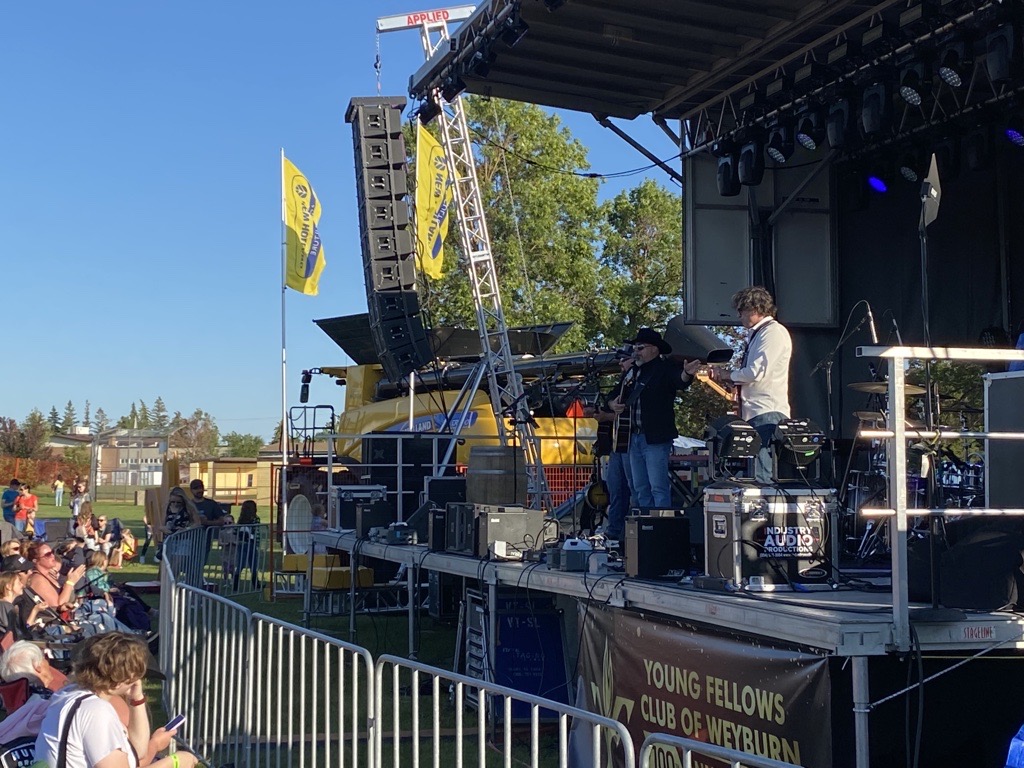 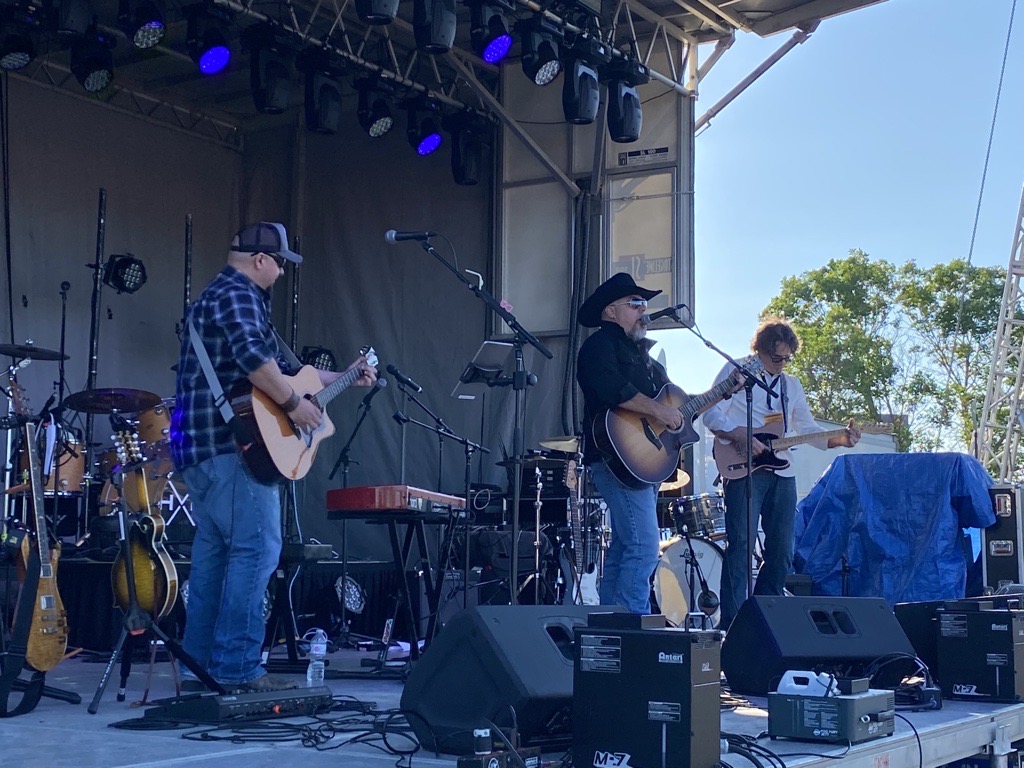 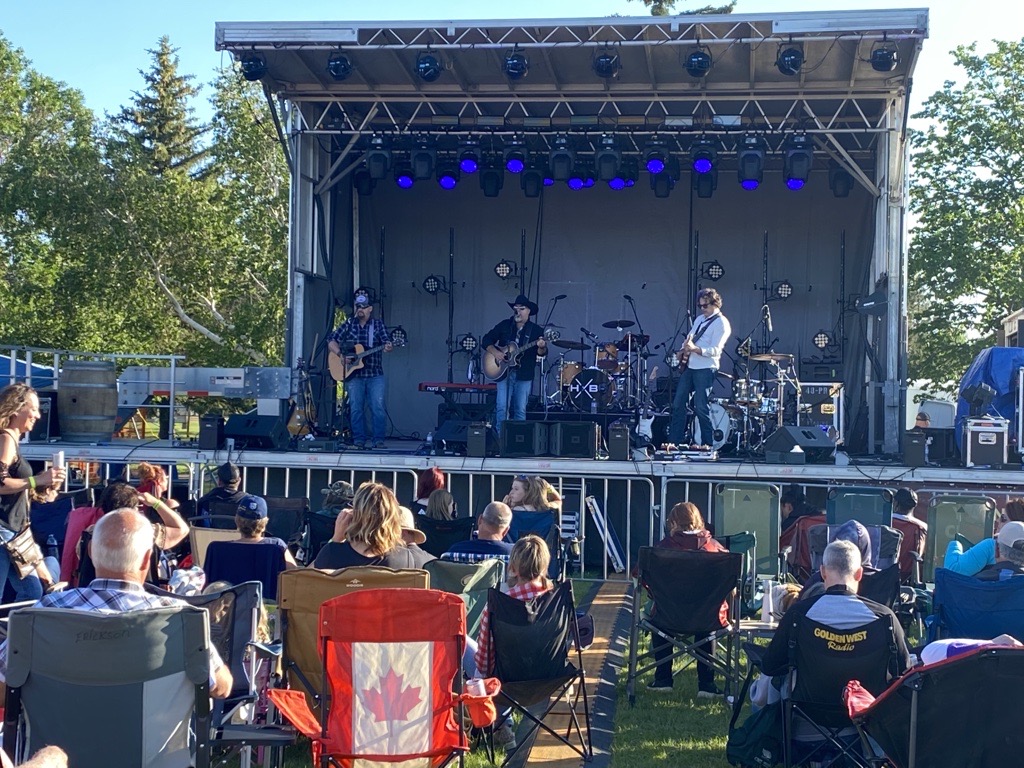 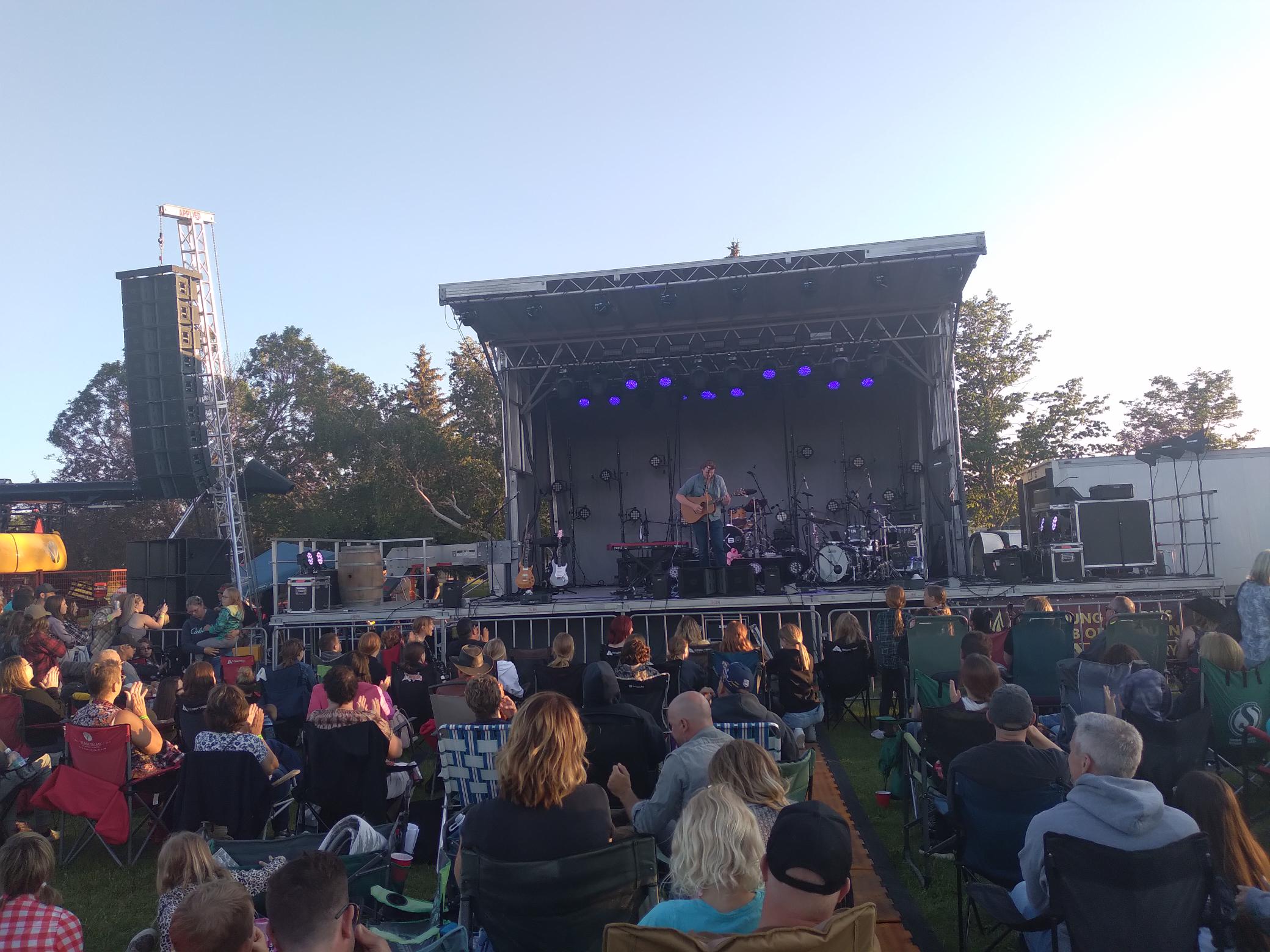 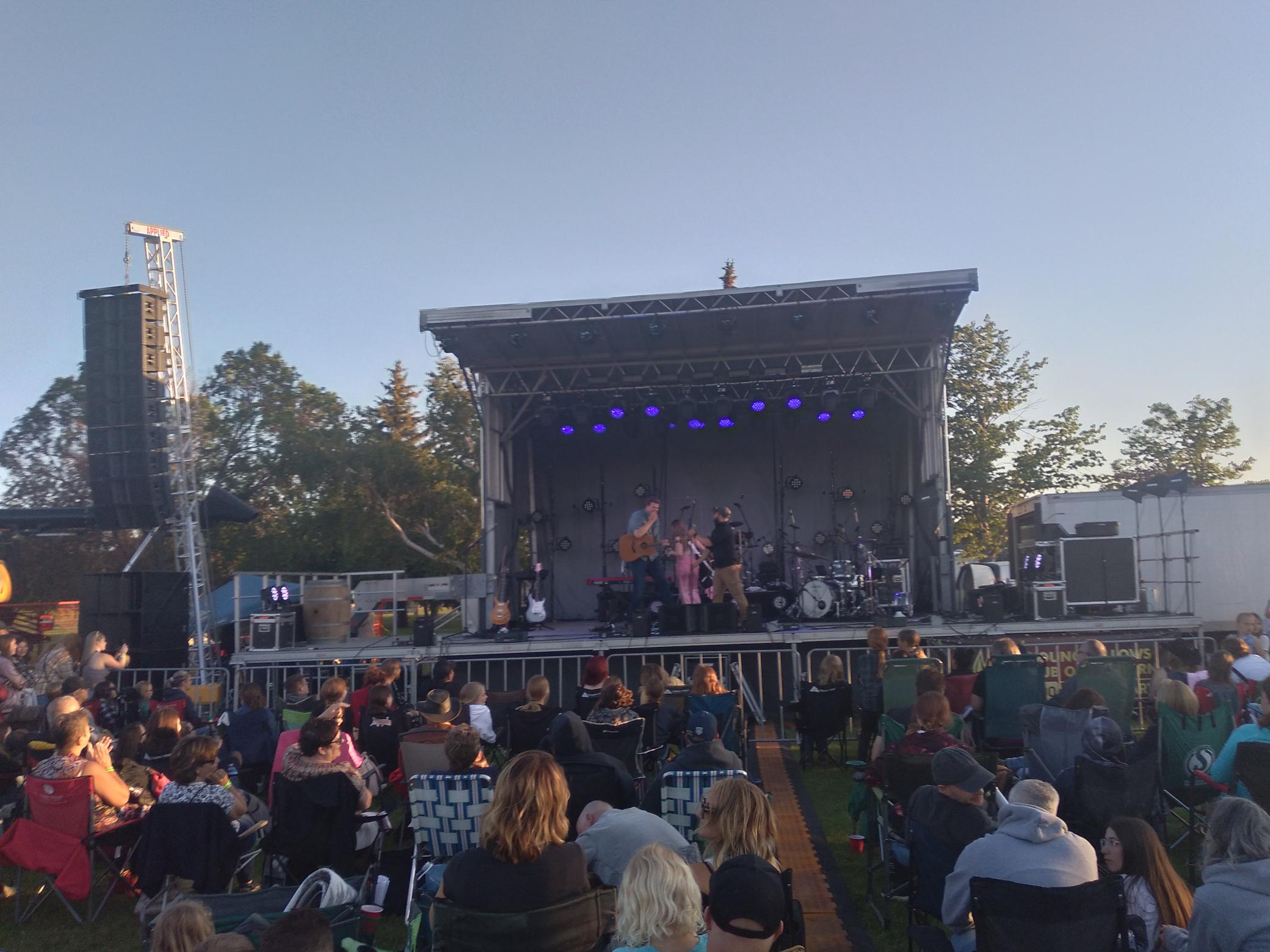 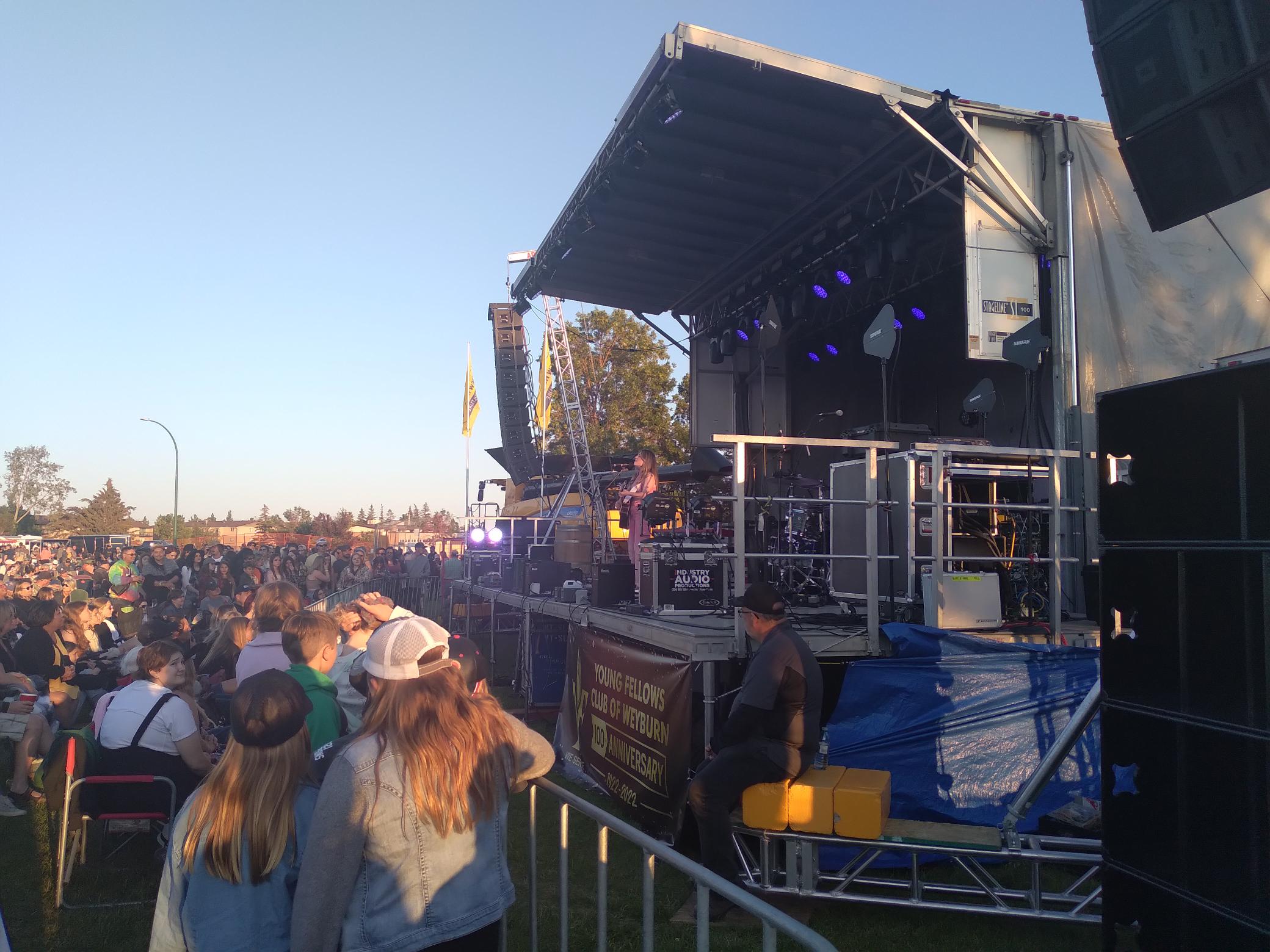 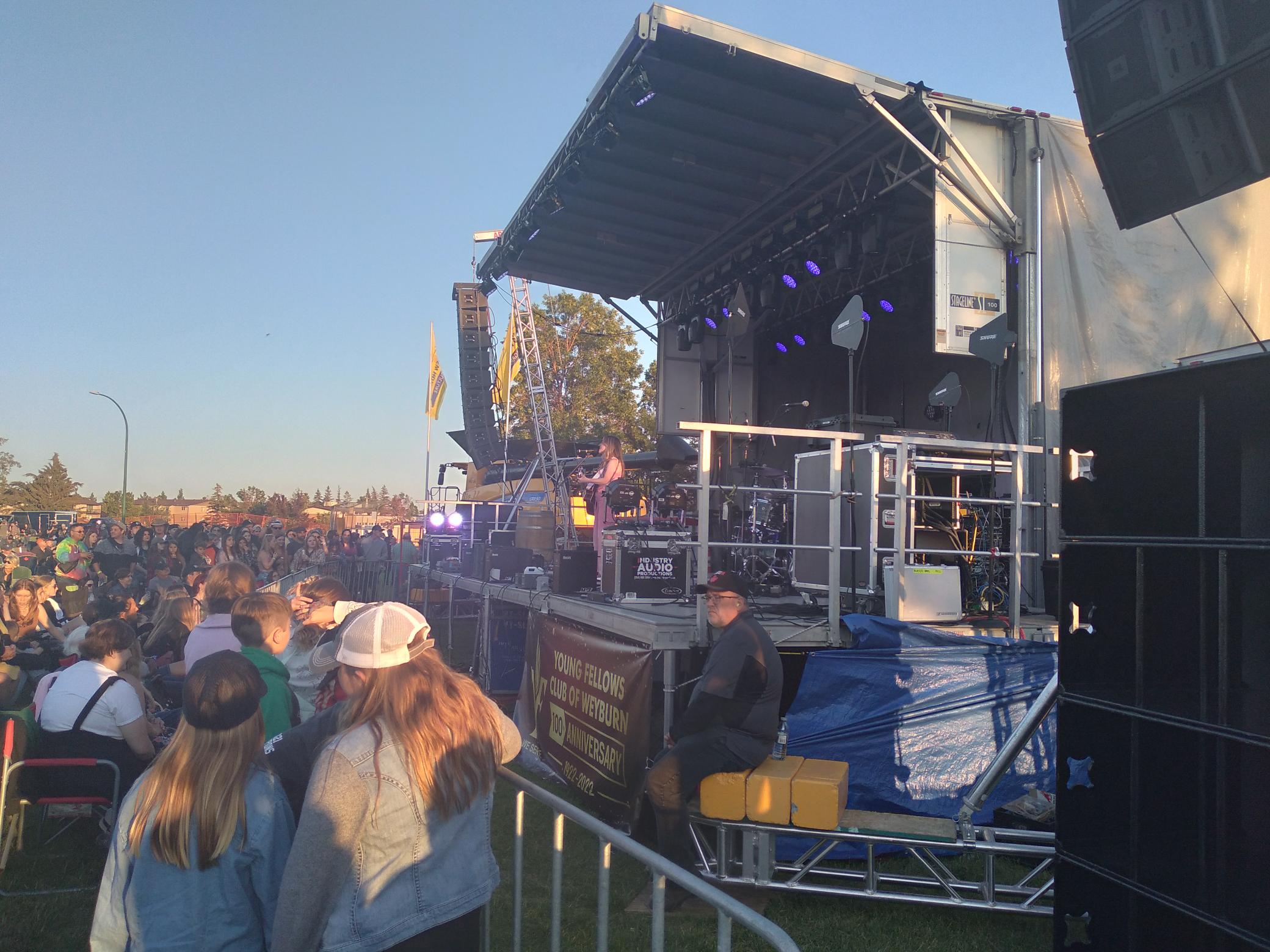 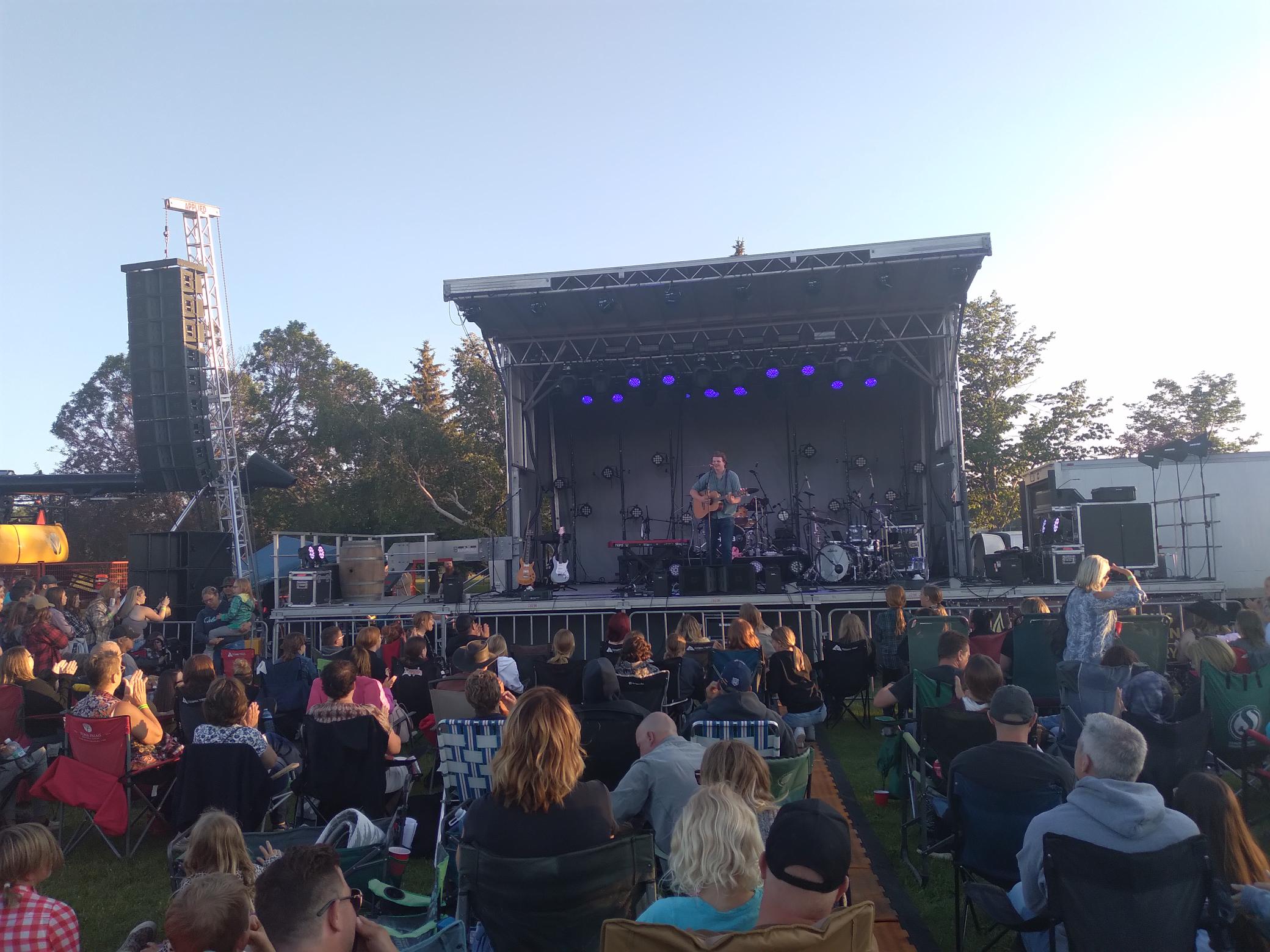 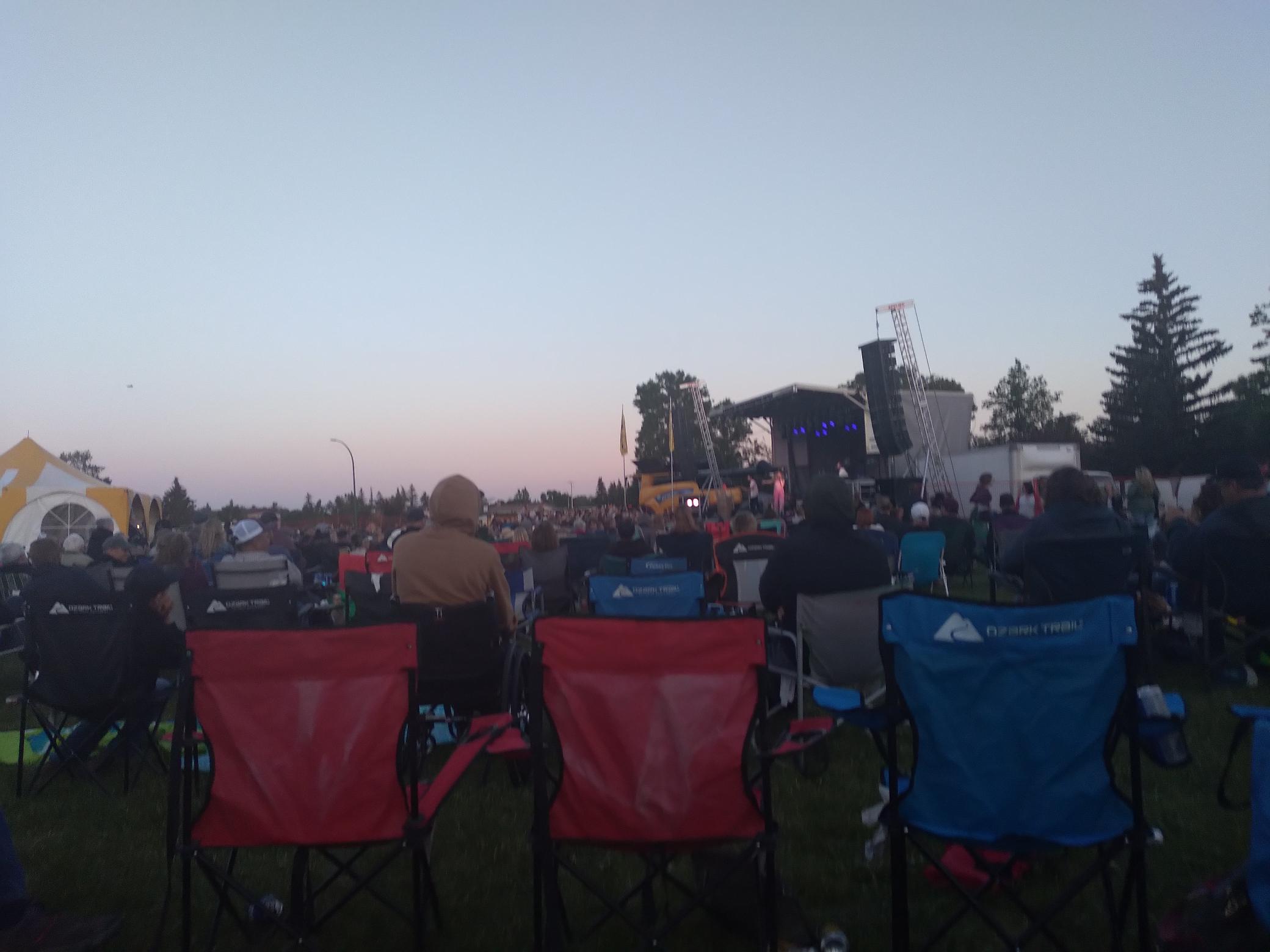 France feeling the impacts of Canada's 2021 drought through mustard shortage

Mineral content an important part of feed for cattle