Written by Bernadette Mullen Monday, May 09 2022, 11:19 AM
Article continues below advertisement ↴

Over the weekend the Knox Presbyterian Church teamed up with the Weyburn Arts Council to host a Mother’s Day Tea. The event recognized and honoured mothers and gathered donations to help support the ongoing Ukrainian crisis.

When visitors entered the hall, they were greeted with a warm welcome, a volunteer would place blue and golden-yellow ribbons over the visitor's heart, pinned together with a Canadian flag, signifying Canadians standing in solidarity with Ukraine.

Knox Hall was decorated beautifully in Ukraine’s national colours and flowers. The tables were decorated with blue and golden-yellow tablecloths and beautiful sunflower centerpieces, the ensemble was completed with Canadian and Ukrainian flags.

While at the event we caught up with Olha Matiusheva whose family currently lives in Ukraine, she shared some chilling realities her family is currently experiencing, especially her in-laws who live in the southern province of Kherson.

Needing to travel to a neighbouring village for food and medical supplies, when her father-in-law reached the Russian Checkpoint, the soldiers greeted him with a terrifying ultimatum.

“They said, ‘yes you can,’ but they made a rule, if he doesn’t come back to his home, they would kill his relatives, only his wife is there, so it was his wife, my mother-in-law whose life was threatened,” explained Olha.

While living under such dire conditions Olha’s family has learned to become very industrious, with no power, Olha’s family has turned to alternative options to help ensure they can maintain communication with distant family members.

“They took batteries from cars and other big batteries that they can buy in the stores, I don’t know how they did it, but they use any batteries they have, to recharge their phones,” said Olha.

Due to safety concerns for Olha’s family, we have omitted their names and their specific whereabouts.

We asked Olha why her family continues to remain in Ukraine.

“Most of the inhabitants of the village where my father-in-law lives have left, only the elderly remain,” explained Olha. “Our parents are not young, it is physically difficult for them to take such risks, moreover, they only have bicycles for transport, and they love their home, and they don’t want to leave it.”

Despite the crisis Olha’s family continues to remain positive.

“They believe and hope that the military forces of Ukraine will liberate them from occupation as soon as possible,” share Olha. “My mother is not under occupation, but her city is bombed very heavily every day, but she also categorically refused to leave, because this is her home.”

Over 20 volunteers helped organize the Mother’s Day Tea, and almost 120 people attended the event, total funds received was $3,173.15 which will be donated to the Ukraine Humanitarian Crisis Appeal. 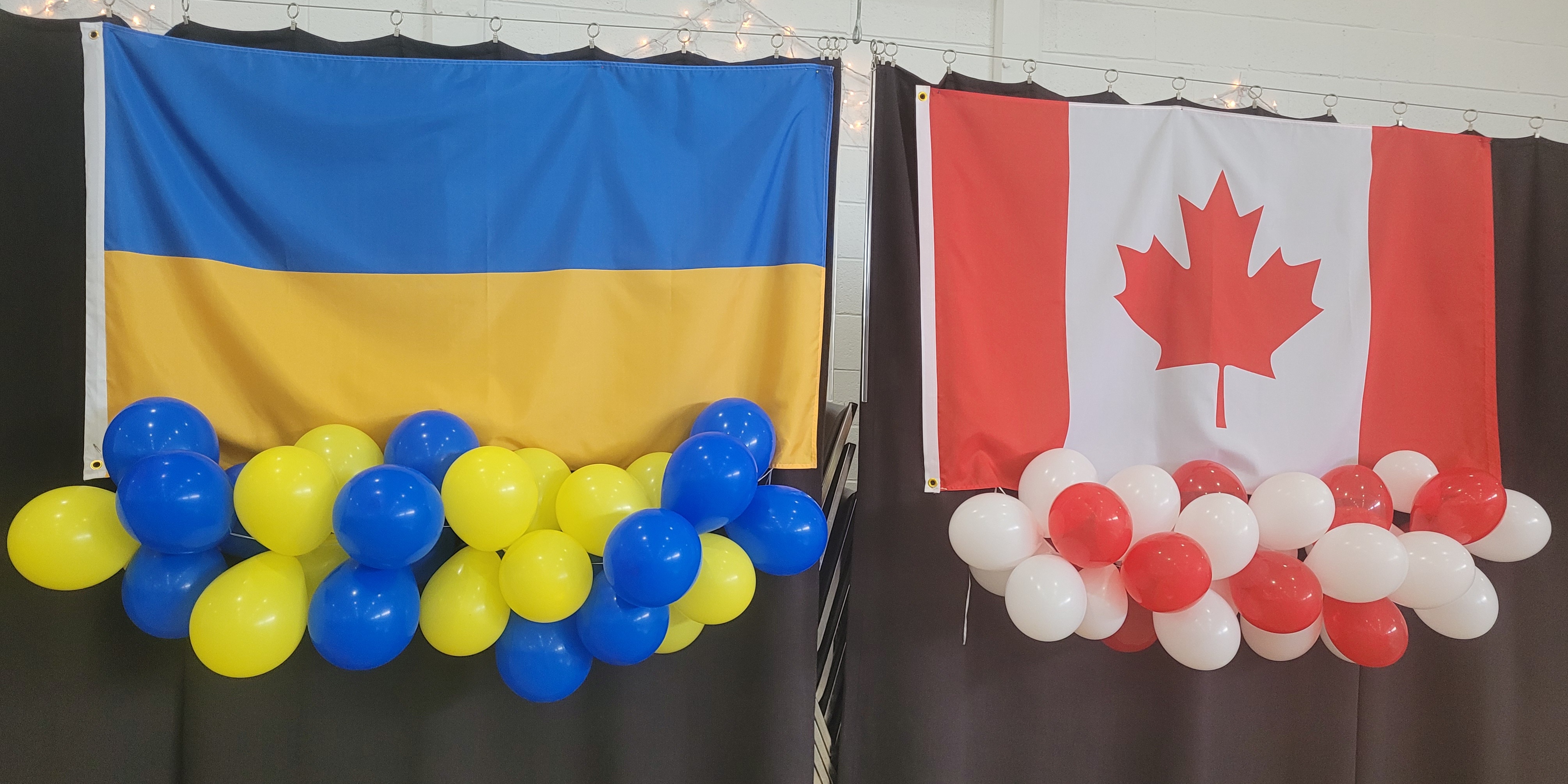 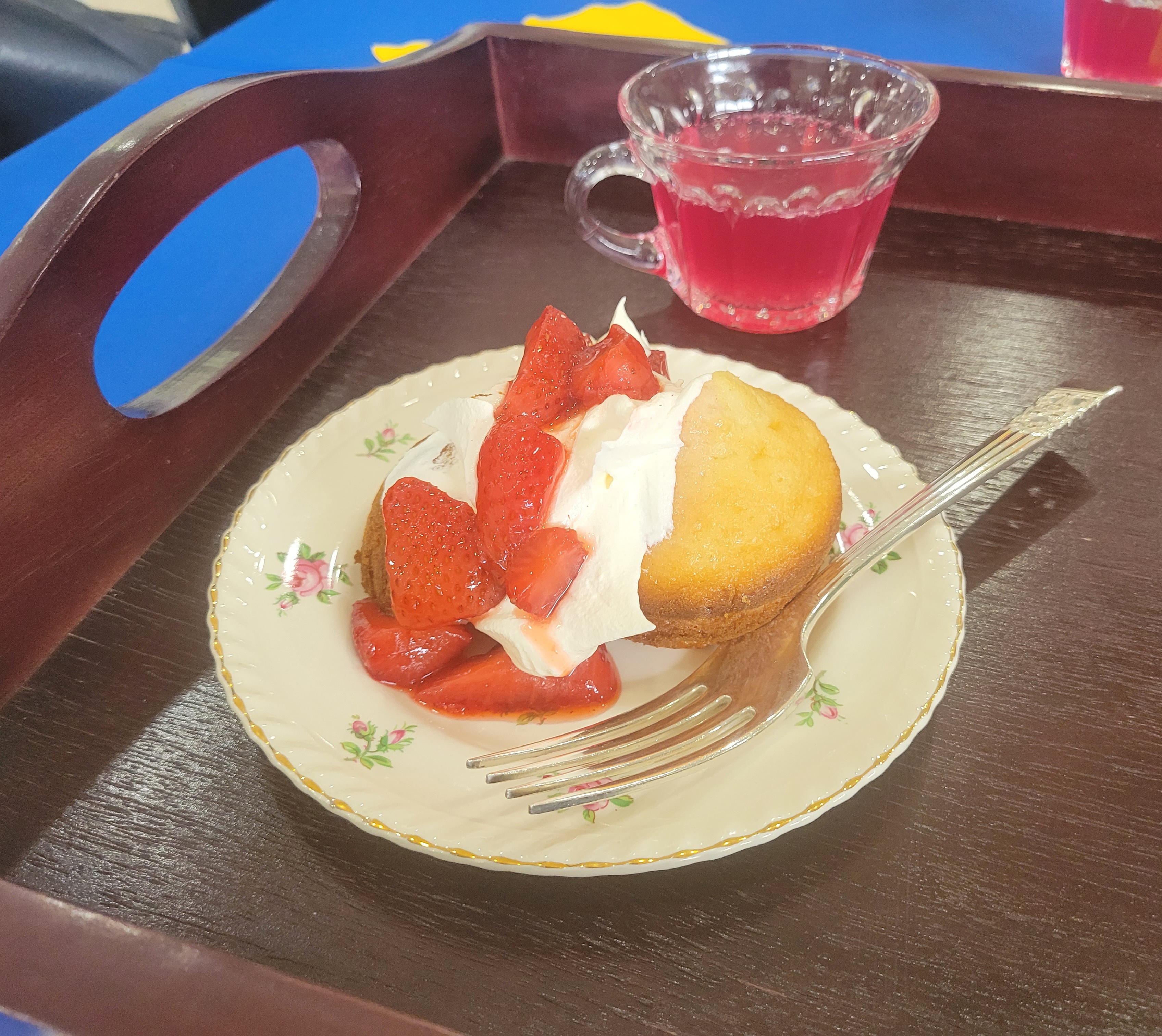 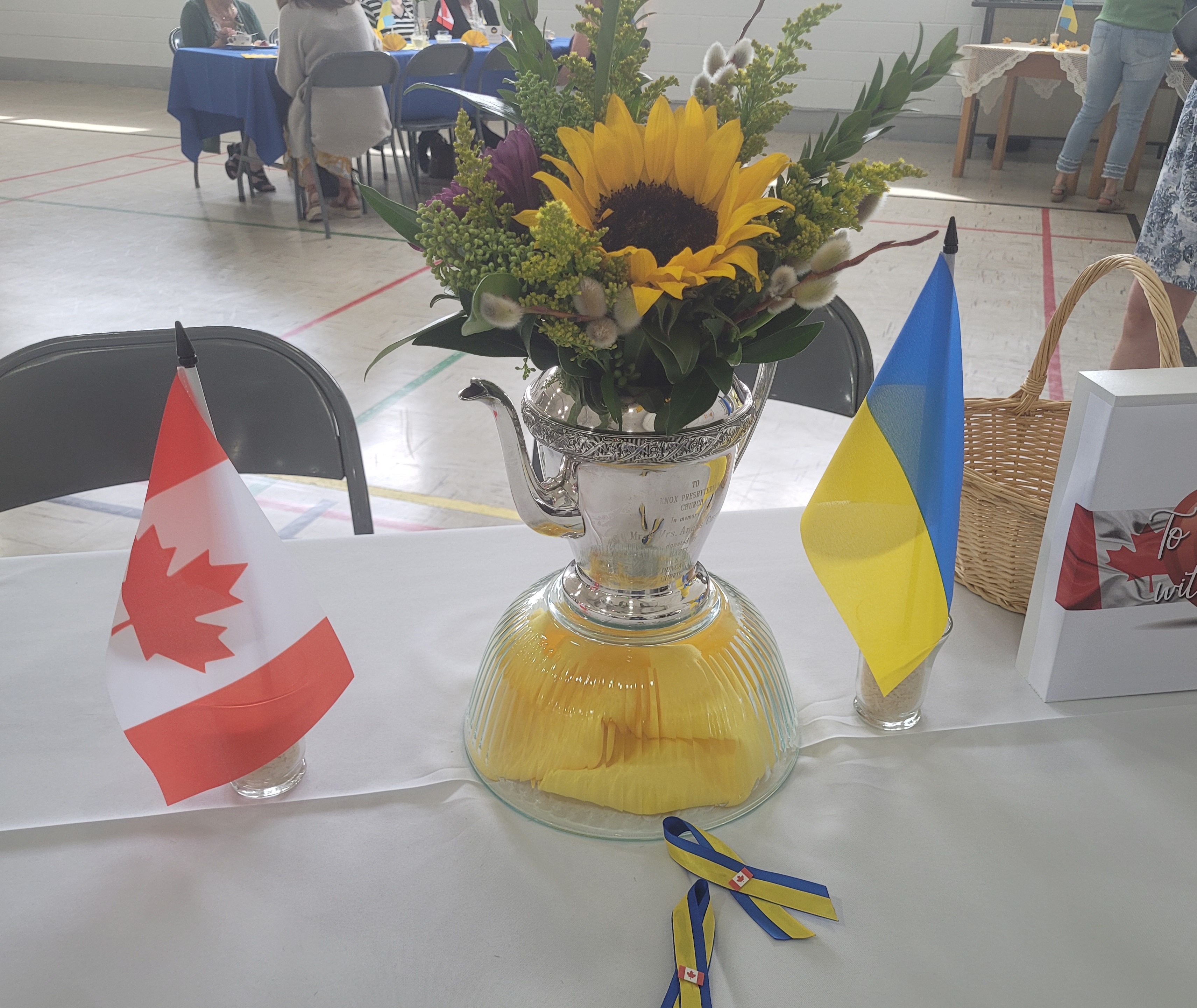 Band teachers have all the fun: Tanya Cameron shares on 29 years teaching music in Weyburn

April's Classroom of the Month!

Gas prices have skyrocketed, what about fuel thefts?

Words of advice ahead of planting season from local greenhouse