[PHOTOS]: campers went all out for Halloween in August at Nickle Lake

It was a busy night of trick or treating for the local children and campers at Nickle Lake Regional Park, with everyone enjoying Halloween on the Lake.

While Halloween in August has been happening a few years longer at Mainprize Regional Park, Tim Manko said they learned last year to decorate a little bit earlier in the day, and they even had to pull more candy from their cupboards last year with more than 200 trick-or-treaters.

This year, the Mankos won with their Pirate theme.

Tim said his wife Heather and their grandkids were 'pirates on the high seas' as they went around trick-or-treating, while he manned the ship to hand out candy.

He added the kids at Nickle Lake know their site is always good for treats, all summer long.

"We try to [see the kids a lot], they drop by we give him freezies, drinks, cookies, and water."

Some sites even had treats for the parents, and the festivities didn't end at 8:00 when the candy was done being collected. They followed it up with a costume judging and haunted glow golf. 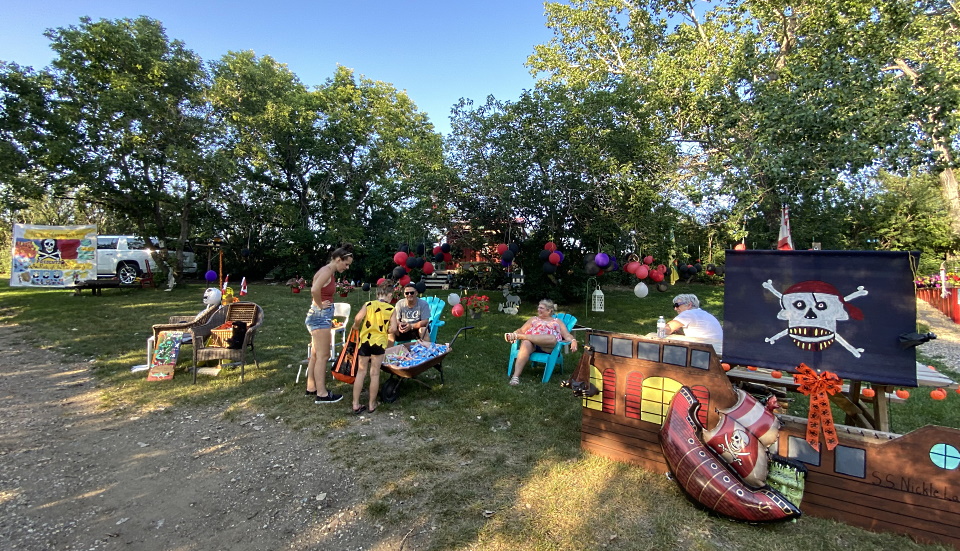 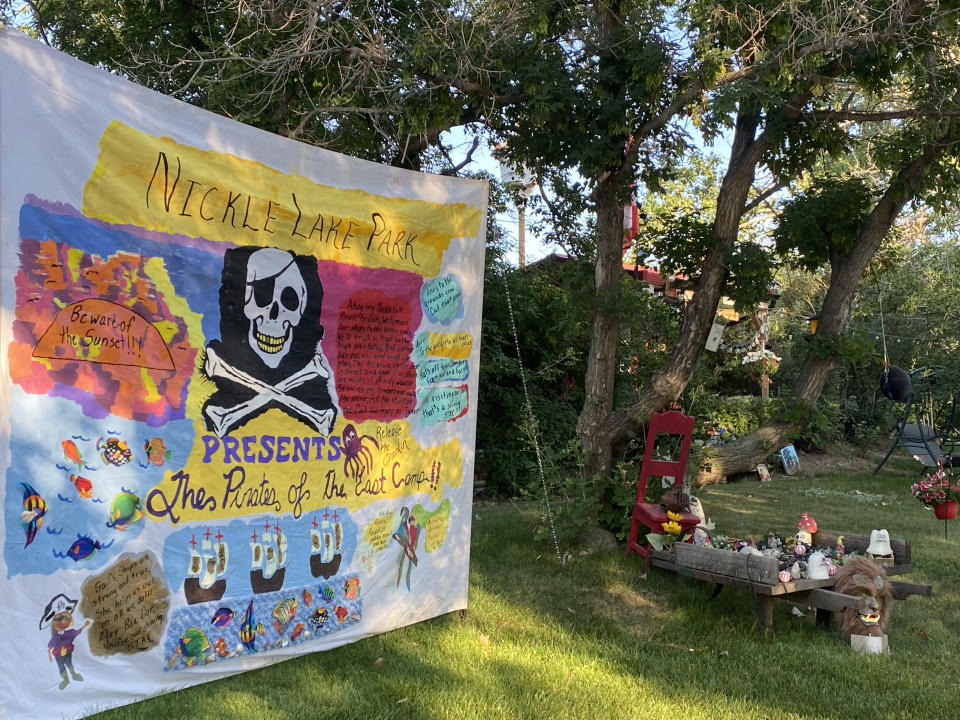 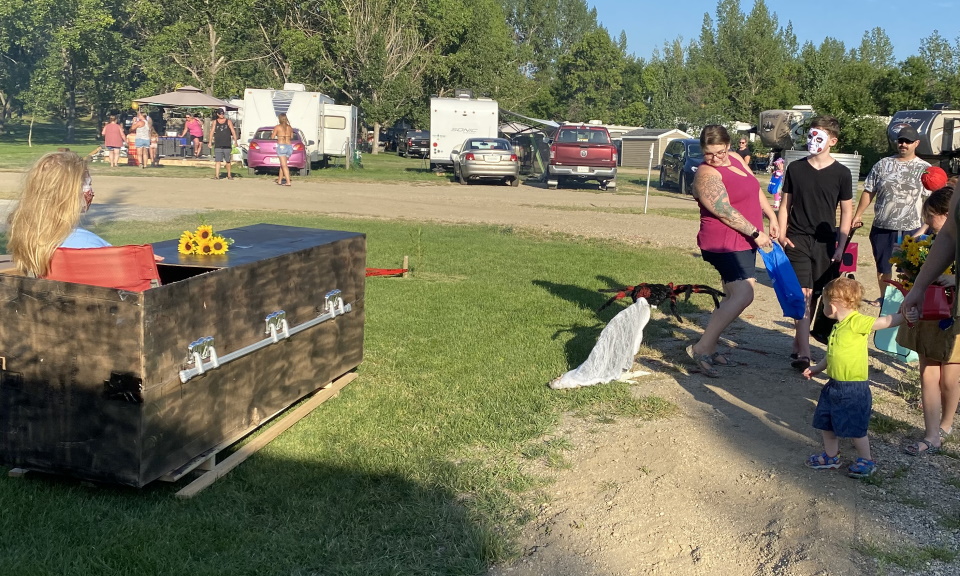 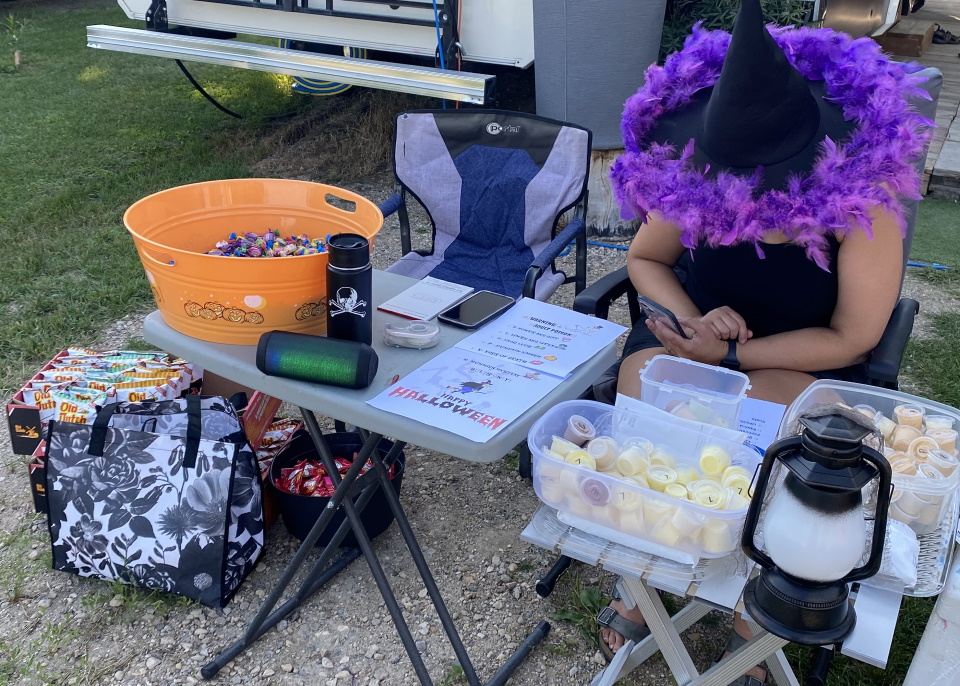 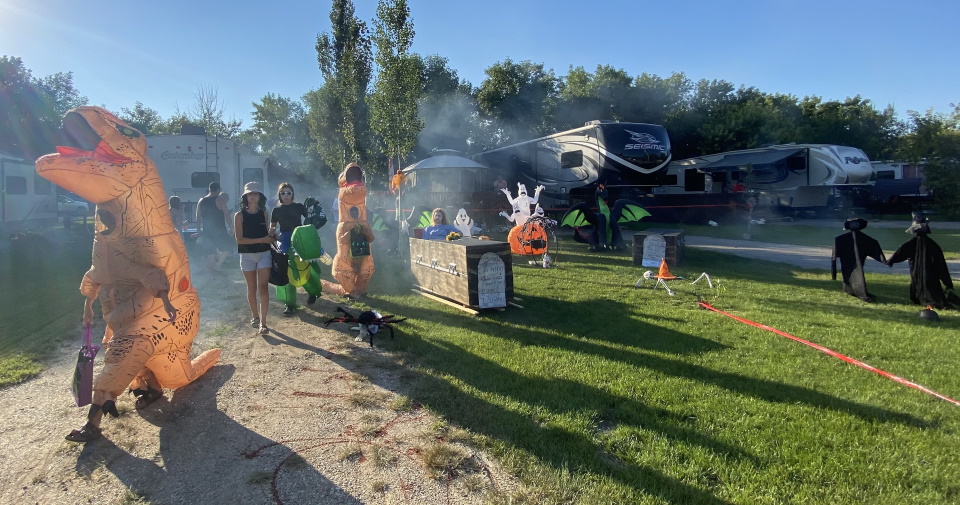 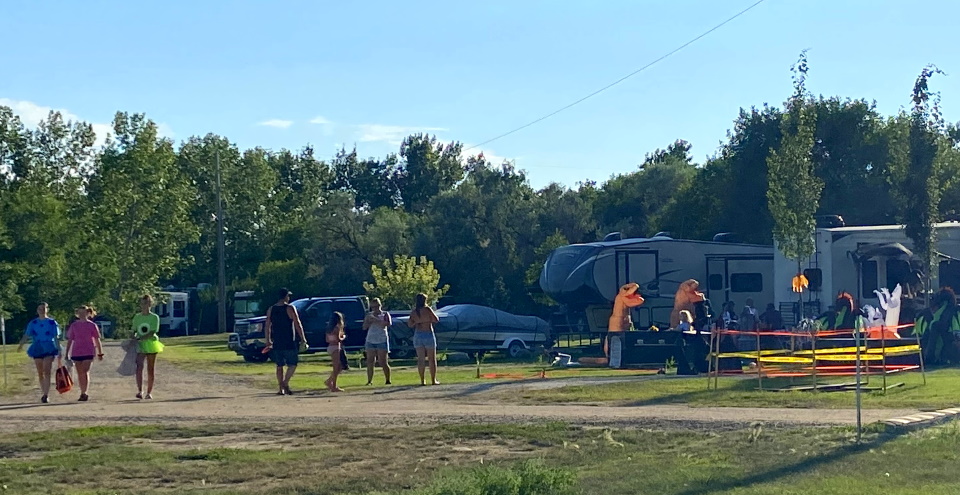 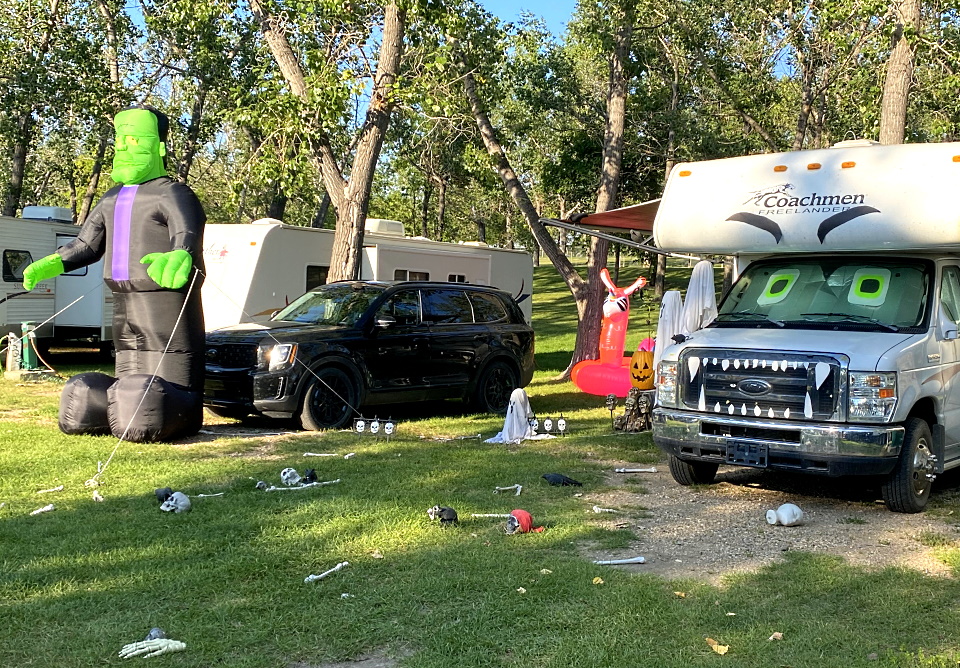 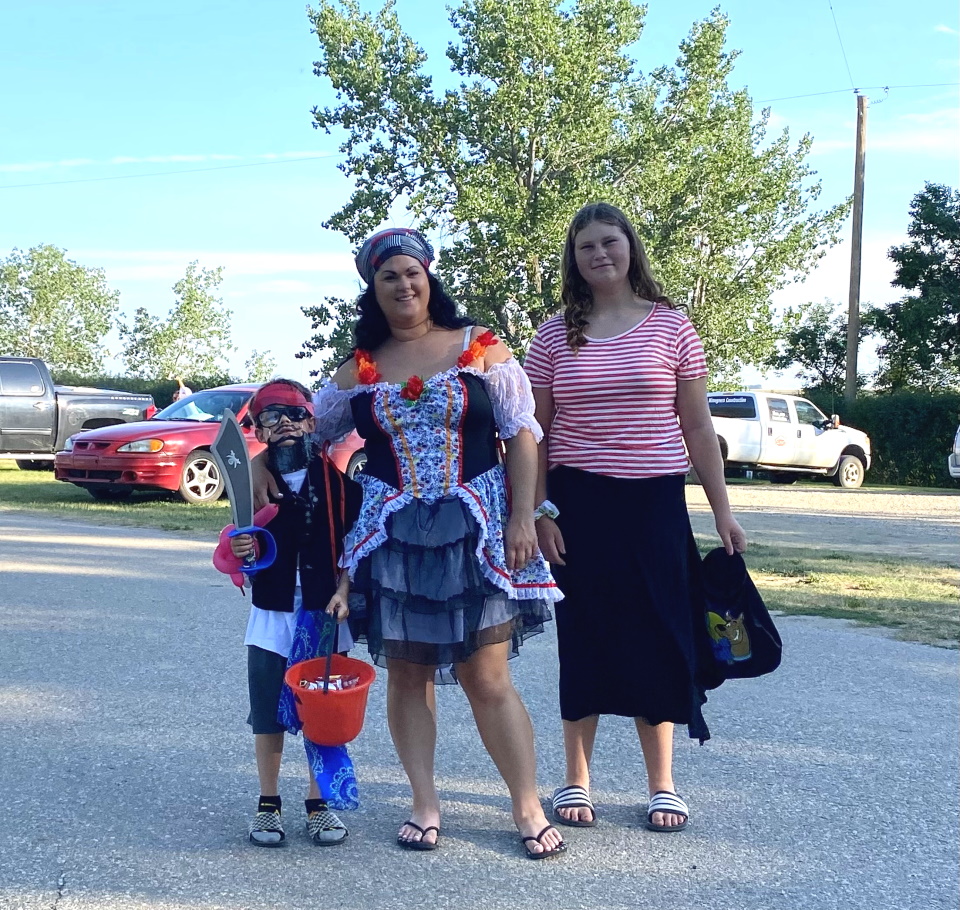 Emergency crews on the scene of fire

Halloween Carnival! Trick or treating with Weyburn Paramedics with Heart

[PHOTOS]: It's feeling (and looking) a lot like autumn in Weyburn!