Torrid start to 2022 for the Southeast Twins

Written by Andrew McCormack Monday, May 09 2022, 6:51 AM
Article continues below advertisement ↴

Southeast Twins head coach Trent Dorrance said Friday that his AAA 18U baseball team had a good chance of opening the season at 3-1 or 4-0.

It turns out the more-optimistic option was realized.

The Twins handled the hosting Swift Current 57's 12-2 and 15-4 in Saturday's doubleheader before edging the Canucks 9-7 and 10-7 in Moose Jaw Sunday.

Carter Beck had what was perhaps the team's performance of the weekend in the 9-7 Sunday win, going 2-for-3 at the plate with a home run, a double, and two RBI, and throwing three innings of one-run ball (unearned), striking out four.

Their pitching allowed 13 earned runs over 26 innings, striking out 34 and walking 25.

The Twins host the Regina Red Sox for a Saturday doubleheader next weekend at Lynn Prime Park in Estevan. That will be the first action of the season for the Red Sox. 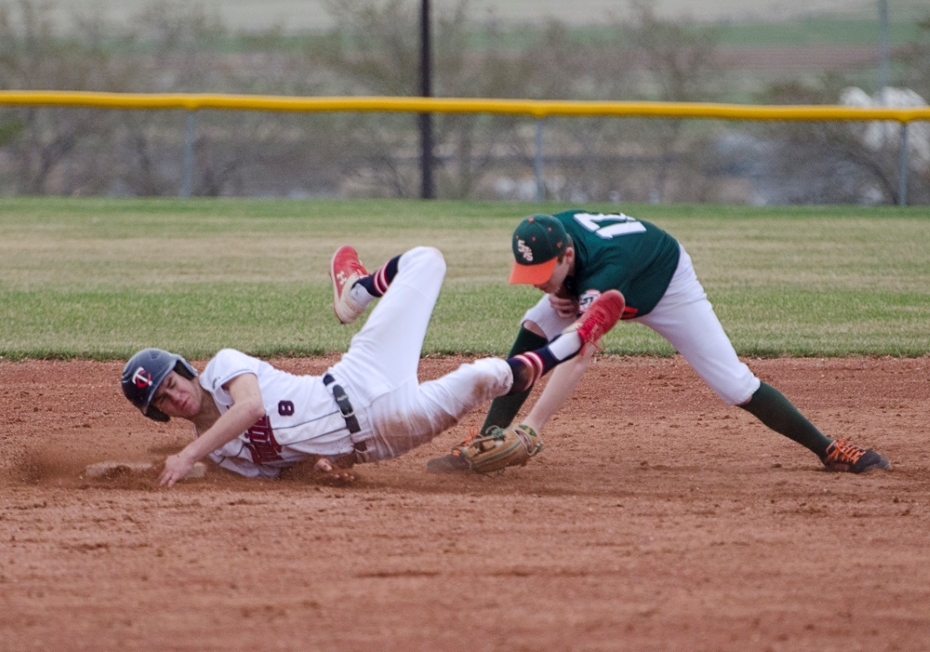 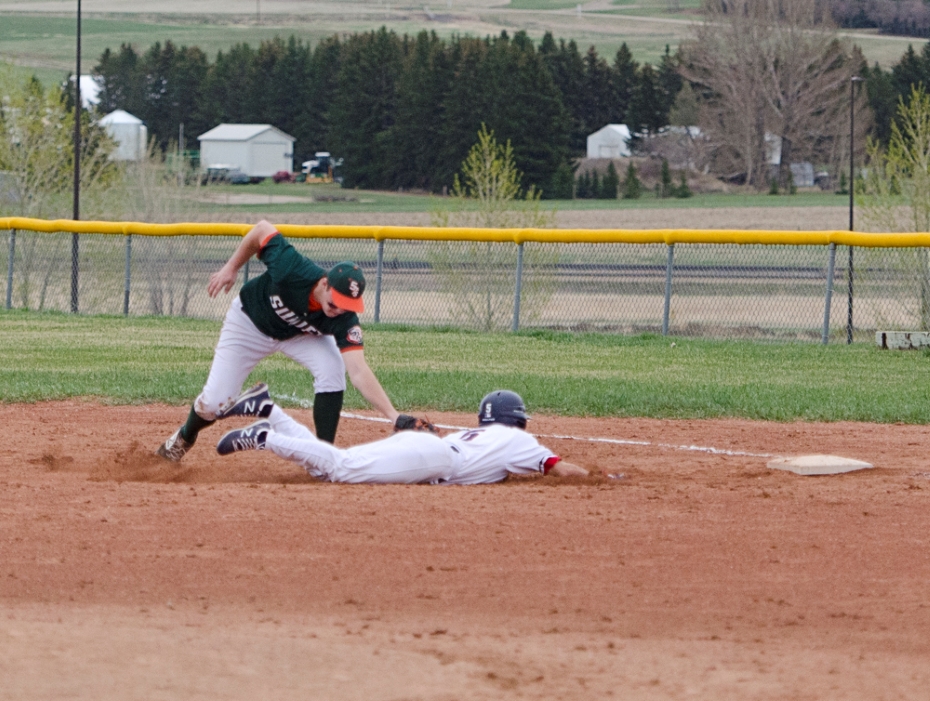 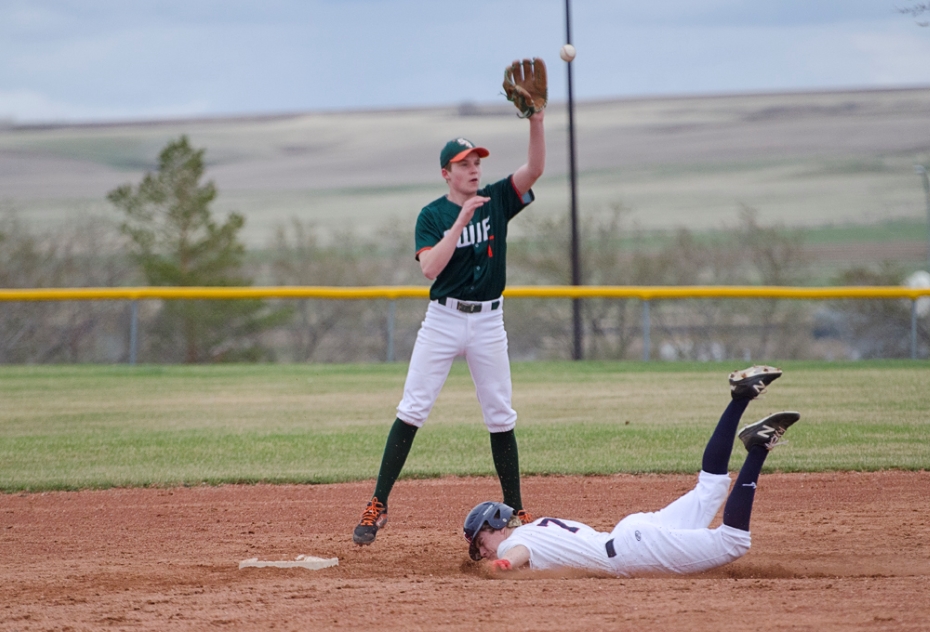 Scenes from Day 2 of the High School Rodeo